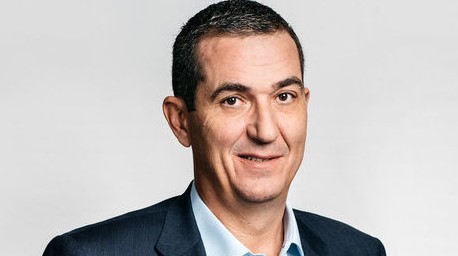 Incidentally, in the new year Eurobites will be leading a campaign for the simplification of telecom job titles. Frankly it's all got out of hand. If your corporate handle doesn't fit on one deck of 9-point type across an old-school business card, it needs a rethink.