Tax the rich, feed the poor – as Ten Years After sang in 1971 – has become a popular European approach to leveling up Big Tech and telecom. On one side is a cluster of obscenely pecunious Internet companies (all American) responsible for most of the continent's gigabytes. On the other is a riot of impoverished networks supposedly buckling under the weight of that data. Like a Bolshevik party convention, the sector is calling loudly for a redistribution of wealth.

It is hard to believe this is being taken seriously in political and analyst circles. For years, Europe has given its wholehearted legislative support to net neutrality, a vague principle about not treating some Internet services more equally than others, to paraphrase George Orwell in Animal Farm. Making Big Tech pay for network access when all other Internet companies (which, these days, means everyone) go uncharged would be discriminatory. Europe's net neutralists would have to change their religion or attempt some four-legs-good, two-legs-better policy shift. 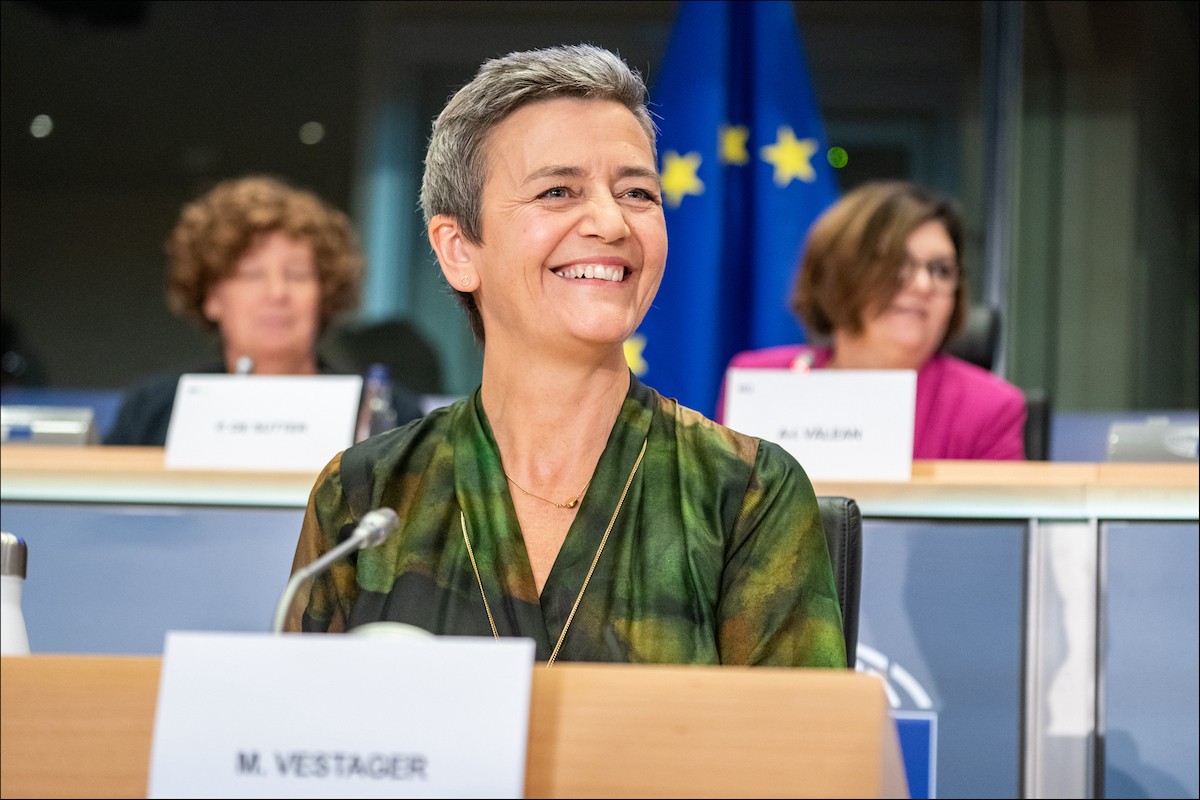 The traffic skew is convenient for the advocates of fees because any tax on Big Tech is likely to be a crowd-pleasing, vote-winning move. If the same volume of data were more evenly split between hundreds or thousands of originators, and not churned up by a few behemoths, network operators would have all the same problems. But there would be no obvious scapegoat other than their own and regulatory failings.

The illogicality of the telco argument is that Amazon, Apple, Netflix et al aren't ultimately responsible for the tsunami of data crashing through networks. Their customers are. And their customers, naturally, are also the customers of the networks. In the UK, for instance, a typical household pays roughly £8 (about $8.85, currently) a month to access Amazon's video library (along with other Amazon services) and another £30 for the broadband service to run it.

Amazon does very well out of this arrangement because it operates globally, serves hundreds of millions of customers (and counting) and faces limited competition. The average European network prospers less for largely the opposite reasons: It is national; the addressable market is only a few million people; there are several big rivals; nobody is unconnected; and, perhaps most importantly, the industry's embrace of all-you-can-eat tariffs means fees are held down while consumption rockets.

None of this is Big Tech's fault, but it explains the Big Tech envy. One senior executive at a major telco harrumphs that consumers will have to pay more if Big Tech doesn't contribute (good luck increasing prices if rivals aren't). The point telcos frequently make about having to shoulder the infrastructure investment burden while reaping few of the rewards is a red herring. It merely proves the telco business model is broken – not that taxing Big Tech is the righteous fix.

No mechanism exists for taxing it, either, and no sensible proposals have figured in telco lobbying efforts so far. Do operators charge the top four Internet companies? The top five? What is the cut-off, and how would regulators persuade the bottom company on the list that fees are fair when the next-biggest traffic originator pays nothing? How does the industry calculate prices? If they are matched to data traffic levels, which are always rising, does Big Tech's bill constantly grow?

Co-funding infrastructure would also, normally, imply co-ownership. Yet no European telcos seem to be offering stakes to Big Tech in exchange for an investment. Telco managers and investors might welcome this sort of participation if it boosts the company share price and juices returns. But would Europe's regulators and citizenry really want to see Amazon, Google and Microsoft taking part-ownership of critical infrastructure? Quite apart from any concerns about data sovereignty, it would make Big Tech even bigger and more powerful than it already is.

Sensible regulators would reject the calls for a traffic tax on Big Tech but look at other ways to help. They could start by ditching net neutrality and all its nonsense. Rigorous enforcement has nowhere stopped a few tech giants from dominating the Internet. Laxity has nowhere given telcos the upper hand. As seen in the US, where net neutrality comes and goes with a change of government, no operator will unilaterally block, charge or throttle Google unless it wants to cause an exodus of customers to rivals. Scrapping the rules, though, would give operators more leeway on service innovation and lessen their exposure to legal action over reasonable Internet partnerships.

The telecom industry, along with the rest of the planet, is right to worry about Big Tech. For years, authorities allowed it to spread unchecked as they continued to lean heavily on telcos and other traditional businesses. Now it is the worst form of oligopoly – one straddling numerous sectors – if not outright omnipotent. Tackling it is long overdue, and that probably requires concerted and considered action at a multinational level. "I'd love to change the world," goes the Ten Years After song. If Europe shares that ambition, assisting a clumsy cash grab by telcos is not where it should start.