War of words between Twitter and Indian government escalates

The war of words between social media giant Twitter and the Indian government over new social media rules now in force continues to escalate.

Twitter has raised concern that this compliance officer can be criminally liable for the content on the platform.

In addition, any social media company with more than 5 million followers must identify the originator of content, and remove it if government demands it. WhatsApp has filed a case in Delhi Court regarding this particular change in the law.

Twitter issued a statement on Thursday saying that while it is willing to "comply with the laws," it has serious concerns about the safety of its employees in the country. The statement also says that it is also concerned about the "intimidation tactics" used by the police and the "potential threat to freedom of expression."

"To keep our service available, we will strive to comply with applicable law in India. But just as we do around the world, we will continue to be strictly guided by principles of transparency, a commitment to empowering every voice on the service, and protecting freedom of expression and privacy under the rule of law," says the statement issued by Twitter. The microblogging site has around 17.5 million users in the country. 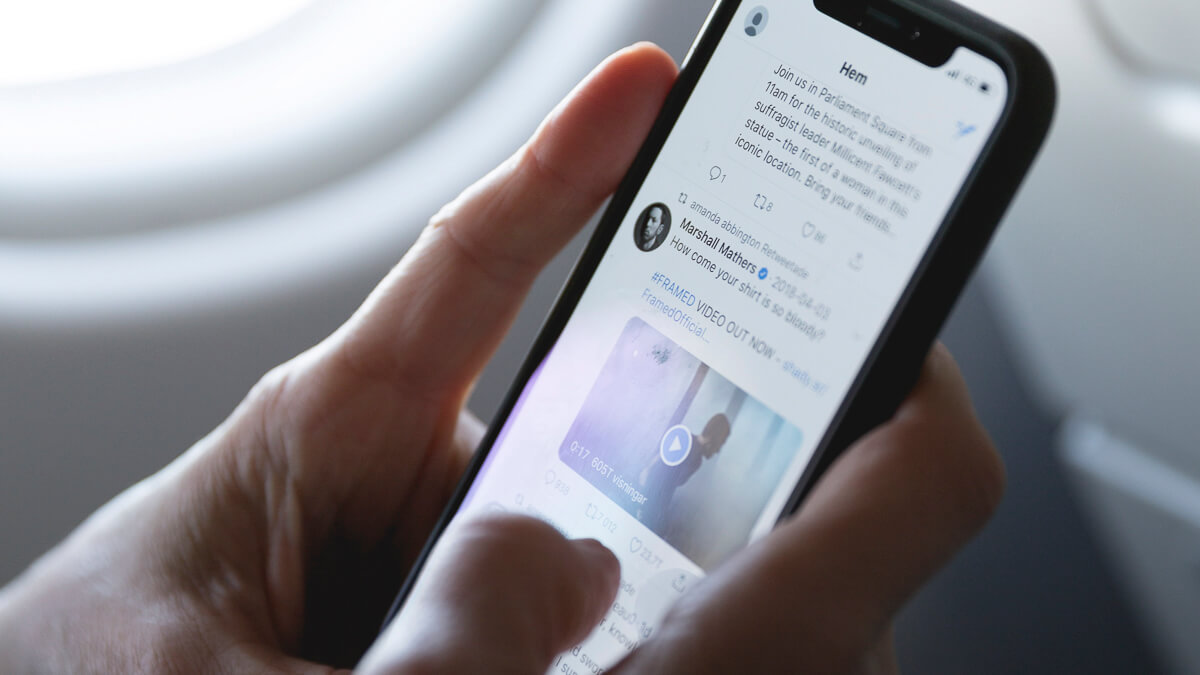 Flame war: Social media giant Twitter and the Indian government are going head to head over who controls the truth.
(Source: Marten Bjork on Unsplash)

Twitter's statement comes close on the heels of WhatsApp filing a legal case against the Indian government saying that the new rules are not in line with individual privacy rights.

Twitter's statement brought a sharp retort from both the Ministry of Electronics and Information Technology (MeitY) and Delhi Police. MeitY statement says that Twitter's statement is an "attempt to dictate its terms to the world's largest democracy."

"Twitter needs to stop beating around the bush and comply with the laws of the land. Law-making and policy formulations are the sole prerogative of the sovereign, and Twitter is just a social media platform, and it has no locus in dictating what India's legal policy framework should be," says MeitY's statement.

The microblogging site came to the attention of Delhi Police when it tagged a tweet by the ruling Bharatiya Janata Party's spokesperson as "manipulated media."

Delhi Police officials visited the Twitter office in Gurugram earlier this week to deliver a summons. In a statement issued yesterday, they also questioned the basis on which the tag of "manipulated media" was used. Meity's request to drop the tag was ignored by Twitter.

There is a widespread belief that the government slipped up in its handling of the second coronavirus wave in April, and social media platforms reflected this. The new rules are an effort on the part of the Indian government to control the narrative.

Last month it asked social media firms to take down any content about the "Indian variant" of COVID-19. The B.1.617 variant is generally referred to as the Indian variant because of the speed with which it spread in the country.

Twitter was also asked to remove content that was critical of government efforts to control the pandemic. Facebook blocked posts with certain tags which were critical of the government in April, before restoring them after a few hours.

Many in India believe that while social media giants need to be controlled, this should not be at the cost of freedom of expression.

It remains to be seen whether the administration will actually take the next step and ban Twitter to set an example to others. There is a strong possibility that the government might postpone implementation of the new social media rules for six months to resolve the issues.