US telcos engage with Indian vendors for low-end devices

US service providers, including Verizon, AT&T and T-Mobile, are exploring the sourcing of low-end mobile devices from Indian manufacturers as geopolitical tensions between the US and China prevent them from dealing with their Chinese counterparts, according to media reports.

Indian device manufacturers, such as Micromax and Lava, stand to gain considerable contract manufacturing business. They currently procure low-end devices from TCL and ZTE, while Apple, Samsung, and LG dominate the high-end segment.

The US has imposed a ban on the use of Chinese equipment supposedly on national security grounds. 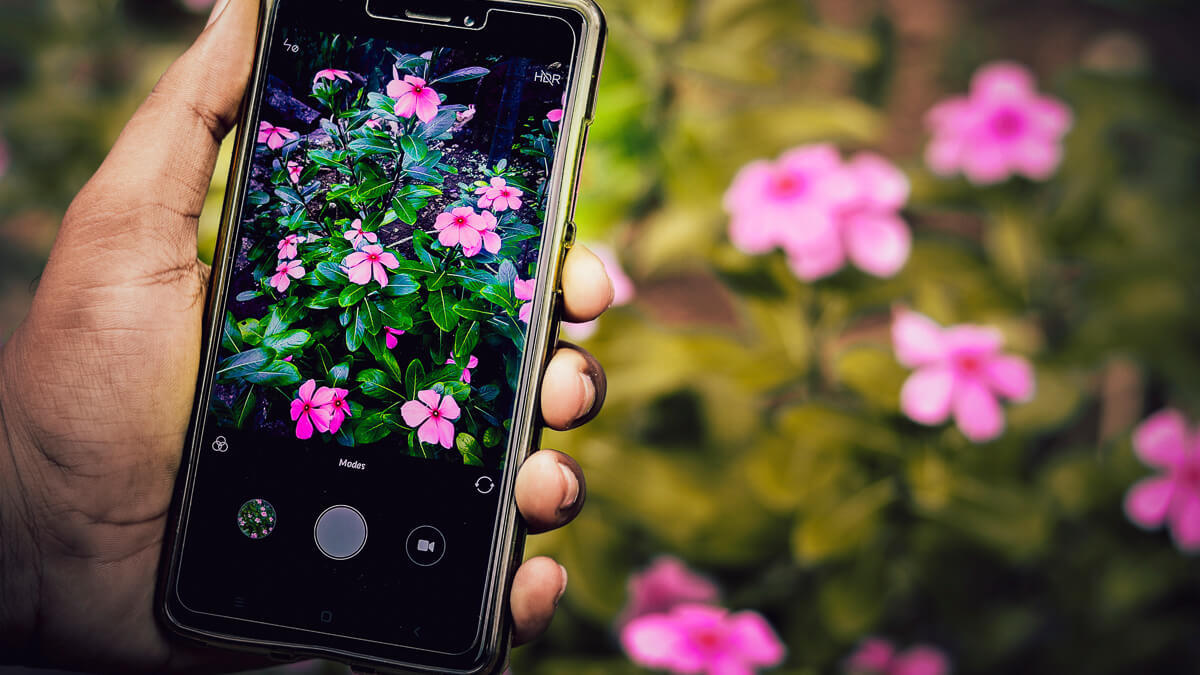 Home grown: As the US continues to punish Chinese companies, India's vendors are ready to jump into the gap.
(Source: Karan Mandre on Unsplash)

About two years ago, AT&T dropped Huawei smartphones amid security concerns and a drive to bring down dependence on Chinese products. With this backdrop, manufacturers from other countries, like India and Vietnam, stand to gain at the expense of Chinese device makers.

Even so, nearly 70% of the 31.9 million smartphones shipped in the US in the second quarter of 2020 were made in China, according to a Canalys report.

"Greater unemployment has cut consumer choice [in the US], in some cases restricting the ability to buy a new device or cover phone-related expenses," says the report.

"With economic challenges likely to persist, the sub-US$400 segment is poised to gain more prominence, particularly as Google and other Android players increase their exposure to the low-end and mid-range segments."

It is this sub-$400 segment that the Indian device makers hope to crack.

They have been struggling over the past few years as Chinese mobile manufacturers, including Vivo, Xiaomi and Oppo, have continued to increase their market share.

Lack of innovation is also one of the key reasons why Indian device makers are unable to put up a strong fight against the Chinese.

India's vendors primarily dominate the feature phone, low-end, and mid-end smartphone segments. They are now trying to gain market share in the wake of growing anti-Chinese sentiment in India.

Business from US service providers, coupled with the Production Linked Scheme (PLI) offered to device makers earlier this year, could be a windfall for device manufacturers.

It will also help the government meet its target of exporting INR6.5 trillion ($87.1 billion) worth of smartphones from India in the next five years.