US government of two minds over blacklisting Honor

US security agencies are divided over whether to include China's smartphone maker Honor on an export blacklist.

The departments of Defense and Energy favored blacklisting the company, which Huawei sold in 2020, while the Commerce and State departments opposed this. The deadlock was at the level of permanent civil servants. It will now be escalated to political appointees at the four departments. 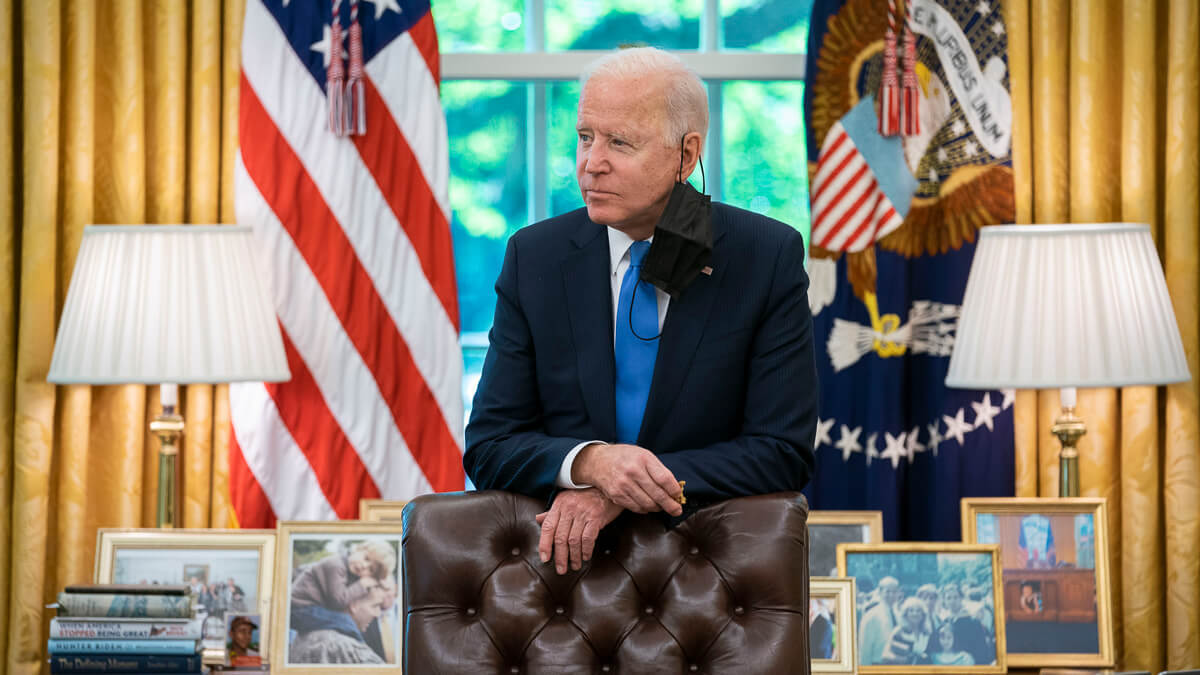 Biden his time: If the current stalemate over Honor's export future continues, President Biden could have the final say.
(Source: White House)

If the deadlock remains, it then goes to the cabinet level, with President Biden ultimately deciding in the case of a tie there. Dealing with Chinese technology, and in particular Huawei (and, in Honor's case, its spin-off) remains a charged and unresolved subject for the Biden administration, even 35 weeks into power.

The Biden administration, like Trump's before it, has characterized Huawei's attempts to market its 5G telecommunications equipment abroad as a national security threat, giving the Chinese government abilities either to spy on or disrupt communications elsewhere. The list in question is the Entity List, a list of companies US companies are banned from trading with without special permission. The decision ultimately will be a "bellwether of the Biden Administration's policy towards China," tweets Brandon Van Grack.

If Biden ends up siding with Commerce and State, he suggests, it means he's leaning more towards the concerns of US industry and a more conciliatory relationship with China.

As reported by @nakashimae & @JeanneWhalen, the decision whether or not to place smartphone maker, Honor, on the Entity List, which would largely bar the export of U.S. tech to them, is a bellwether of the Biden Administrations policy towards China. 1/3 https://t.co/06JPP5opkk

Plus some have noted that after all, Huawei doesn't own the company any more, Honor has no presence in the US, and it doesn't have a 5G networking equipment division.

And if "that last bit is the main reason why Huawei is on the list, so why would Honor belong there?" argues Scott Brown.​​ On the other hand, infuriating congressional Republican China hawks with US midterm elections a year away in November 2022 could be brave.

Last month, Rep Michael McCaul, a Texas Republican, wrote a letter with a dozen other members which called on Commerce Secretary Gina Raimondo to add Honor to the list, saying Huawei's decision to sell the company in January was "export control evasion".

There is more than a grain of truth to that, inasmuch as the Trump administration's 2019 listing made it vastly more difficult for Huawei to purchase the software licenses and processes it needed to build the devices.

Honor launched the Magic 3 series in August 2021, its first post-Huawei flagship devices. The standard Magic 3 uses a Qualcomm Snapdragon 888 processor, while the Pro and Pro Plus use the 888 Plus. The three levels vary substantially in their camera offerings, but all share a curved edge screen design.

(Honor has opted for a steep 89-degree bend, while other smartphone makers have fallen away from the trend of curved screens of late.)

Meanwhile Honor has also made partnerships in western Big Tech, too. It announced last week it had formed a partnership with Microsoft to develop AI and other end-user devices, and said its upcoming Honor MagicBook V 14 will be one of the first laptops to ship with Windows 11 installed.

The company will adapt AI speech and translation services based on Microsoft Azure to support its smart assist YOYO, it said. Honor mobile devices, free from the shadow of Huawei, have also regained access to the Google Play store.

When the Magic 3 series launches globally, they will therefore come with Google apps and services. And this should make the series more competitive in worldwide markets than the company's recent Huawei-era phones, which could use only Huaewi's only services and AppGallery. But for all these gains, the company will be watching nervously what happens in Washington.

These are, after all, very similar measures to the one that knocked Huawei out of the smartphone market, in which it had only months before briefly attained the prize spot of biggest seller.