South Korea's mobile network operators (MNO) have been under some pressure of late following reports that "hundreds" of 5G smartphone customers have banded together to take legal action against LG Uplus, KT Corp and SK Telecom over the speed and coverage of 5G services.

Perhaps acknowledging that 5G can be difficult and expensive to deploy at scale, the countrys Ministry of Science and ICT (MSIT) announced this week that the three mobile operators will share their 5G networks in remote coastal and farm towns in order to accelerate rollout.

The operators have now signed an agreement under the "rural 5G joint use plan" that covers 131 remote locations across the country, according to the MSIT. 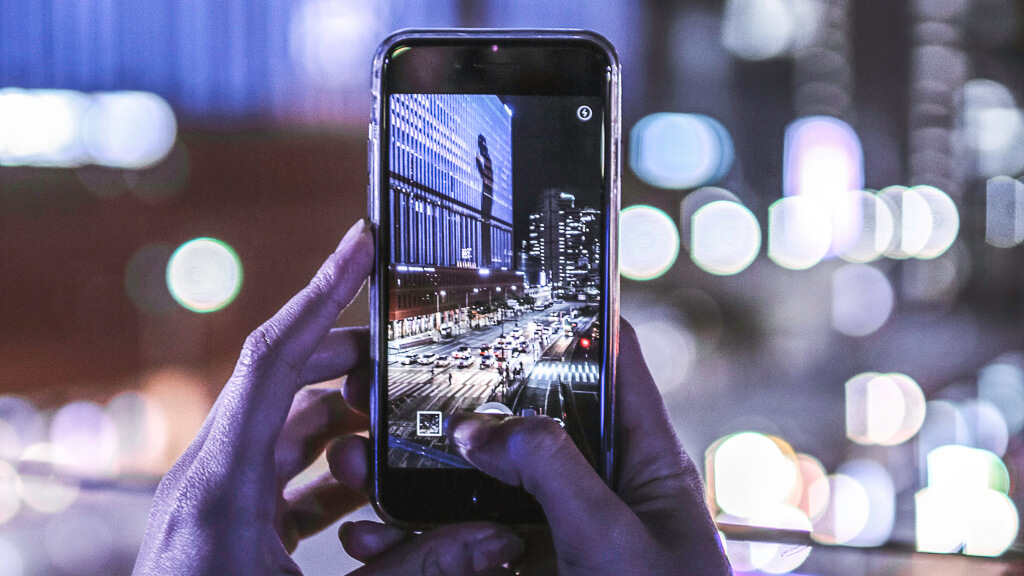 The aim is to ensure that all customers are able to access 5G networks, no matter which operator they use, and to support mobile virtual network operators (MVNO). The ministry said operators will test the network sharing system before the end of this year and aim for complete commercialization in phases by 2024.

South Korea's operators have received plenty of plaudits from various market researchers about the quality and reach of their 5G networks, at least when compared with other countries. However, certain users have become increasingly irate, as indicated by the plan to launch a collective lawsuit.

As well as complaints about coverage and speed, a further contentious aspect is the pricing of 5G services: Kim Jin-wook, a lawyer for South Korean law firm Joowon that is spearheading the legal action, noted that monthly 5G plans are around 50,000 won (US$44.84) more expensive than 4G plans.

Now, the three MNOs are set to face challenges from smaller rivals in the area of 5G pricing. In early April, the MSIT said it is aiming to encourage more competition in the 5G market by allowing ten MVNOs to release more affordable 5G plans.

As explained in English by the Yonhap news agency, the MVNOs, including Sejong Telecom, will release new data plans from April that provide up to 30 gigabytes (GB) of data for around 40,000 won ($35.87). The agency noted that the three MNOs do not currently offer plans at a similar price point for the same amount of data.

According to Yonhap, the MSIT recently changed the rules to allow MVNOs to independently design 5G data plans, as opposed to working with MNOs as in the past.

The agency further noted that of the 13.66 million 5G users in South Korea, only 7,000 are currently on MVNO networks. It also said the total number of MVNO users stood at 9.27 million in February, of which 6.6 million were using 4G services.