SoftBank, the Nasdaq whale, swims back to profits

You win some, lose some. 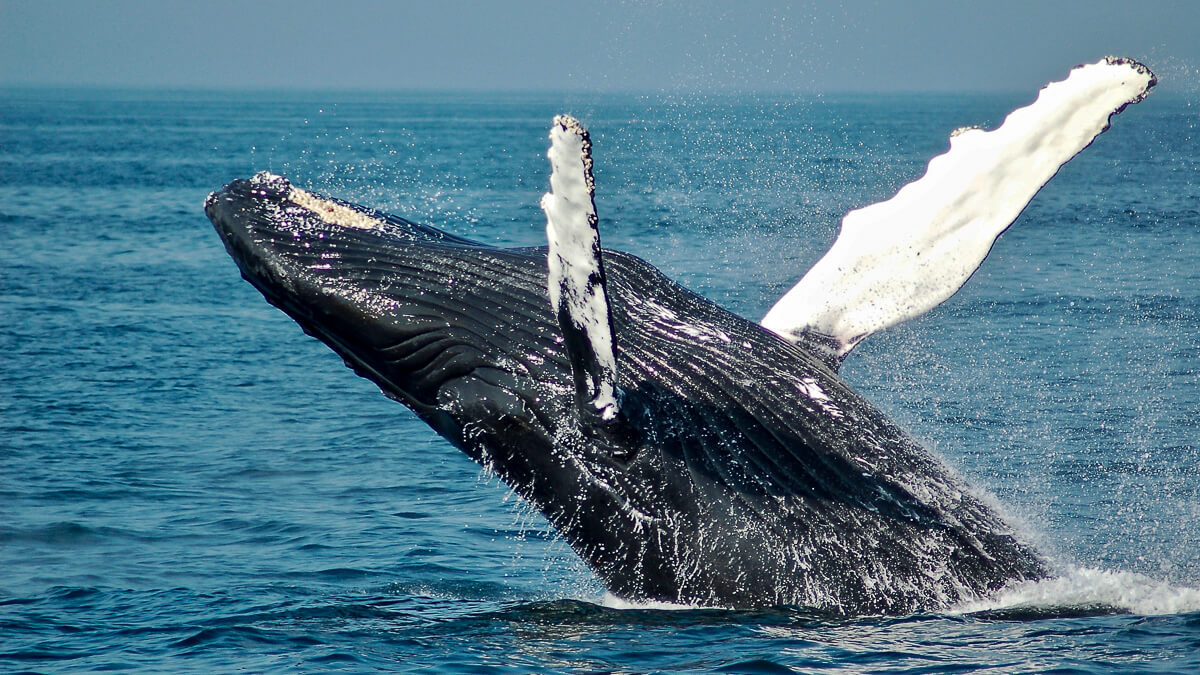 Into the breach: The Nasdaq whale is back in profit despite its earth shaking stock market dalliance.
(Source: Todd Cravens on Unsplash)

Chief Executive Masayoshi Son's strategy has been to weather COVID-19 by selling down stakes in Alibaba and the Japanese telco SoftBank Corp, while parking that cash in tech stocks and derivatives to take advantage of rising valuations.

This has taken the company away from the predictable world of Japanese telecoms, into harder to assess financial instruments such as call options.

They've used some of this cash to buy shares in another investment, too: themselves.

In October SoftBank spent $1.35 billion (139 billion yen) buying back almost 20 million shares, up from 40 billion yen in September, fuelling speculation a management buyout may lie in the offing.

Son was noncommittal, saying he regularly considers the pros and cons of being a publicly listed company.

The Tokyo conglomerate was the "Nasdaq whale" behind the purchase of billions of dollars' worth of US equity derivatives that caused a rally in big US tech stocks, according to news reports.

"We're not even a dolphin, forget about being a whale," Vision Fund's London-based head Rajeev Misra insisted last month, arguing SoftBank's role in the tech bubble was overstated.

Rising share prices for its portfolio companies, which include stakes in Amazon ($6.3 billion), Facebook ($2.2 billion), and Zoom ($1.8 billion) have since flattered its two venture-capital Vision Funds.

The original fund, which paid $75 billion for its 83 investments, is now worth $76.4 billion. It is now back to black after troubles at office-sharing firm WeWork led it to losses last year.

The second, in which it is currently the only investor, is worth $7.6 billion, on investments bought for $2.6 billion. The IPO of Beijing-based Ke Holdings Inc, a housing firm also known as Beike, has buoyed the second fund's value with a 375% return.

Further listings may await, too. TikTok developer ByteDance, which Son has backed, is pondering a listing in Hong Kong, and even WeWork is again eyeing an IPO under a new chief executive.

"I'm not that hung up on the numbers," Son told analysts when releasing the earnings, characterizing himself as more a Japanese-style Warren Buffett and long-term value investor.

And at the moment, "winners in Asia are winners in the world," he added.

The gambler, he broke even

This year, Son's earnings presentation began, somewhat unusually for a listed company, with a slide of a 5,000 year-old Egyptian relief of a horse.

If Masayoshi Son is the Comeback Kid, it will not be the first time.

He lost $70 billion when the dotcom bubble burst, but persisting, he then invested $30 million in a little-known Hangzhou startup, Jack Ma's Alibaba.

Then, when Japan's Tōhoku tsunami left 228,863 people homeless in 2010, he publicly donated all of his salary until retirement to supporting its victims.

In a bid to improve corporate governance, four of its directors will leave the board. The changes are aimed at separating management from oversight, with the chief operating officer, chief strategy officer and head of the Vision Fund stepping down, along with a representative of Saudi Arabia's Public Investment Fund.

"More external directors mean better governance," said Son, adding he himself "should be most supervised".