Rakuten Mobile hailed the achievement of a much-anticipated goal: its 4G network in the 1.7GHz frequency band now covers 96% of the population in Japan  a target it claims has been achieved four years ahead of schedule.

Rakuten said it had deployed 37,000 4G base stations as of February 2022 but acknowledged that its work is far from done. The operator will continue to expand network coverage and increase base station density to further improve the quality of its service. 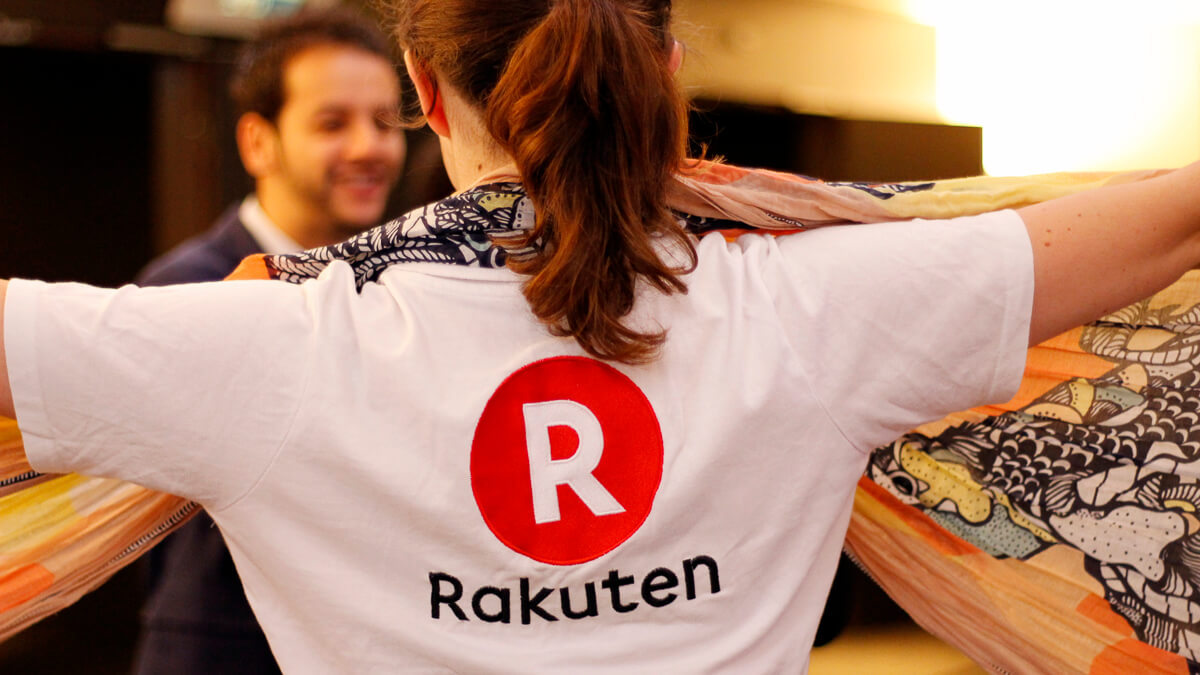 Indeed, the small print reveals that, in certain limited areas, only 5 MHz of bandwidth is available for the service. Once measures to close public service radio stations have been completed, Rakuten said that 20 MHz of bandwidth would be freed up for service in these areas.

The fact that the operator has had to wait for such measures underlines the lack of spectrum that has somewhat plagued its deployment plans and impacted its business plan.

Light Reading recently reported that Rakuten has only one quarter as much 4G spectrum as each of its competitors. That has forced the newcomer to rely on a roaming service provided by KDDI and driven up its cost per gigabyte.

Meanwhile, no update was provided on the mobile operator's somewhat tardy 5G network rollout, although the operator confirmed that more than 2,000 5G base stations had been deployed as of the end of September 2021  up from 1,000 5G sites in March 2021.

New Street Research has estimated that the figure might hit 4,000 by March 2022. In contrast, KDDI and Softbank aim to have 50,000 sites up and running by the same date.

More on 5G progress should be revealed when the Rakuten Group presents its full-year results on February 14.