South Korean telco KT Corp has recorded a sharp fall in operating profit in a quarterly result salvaged only by an accounting change.

Higher operating expenses, up 3% sequentially, and including a 10% spike in labor cost, also weighed on the result. 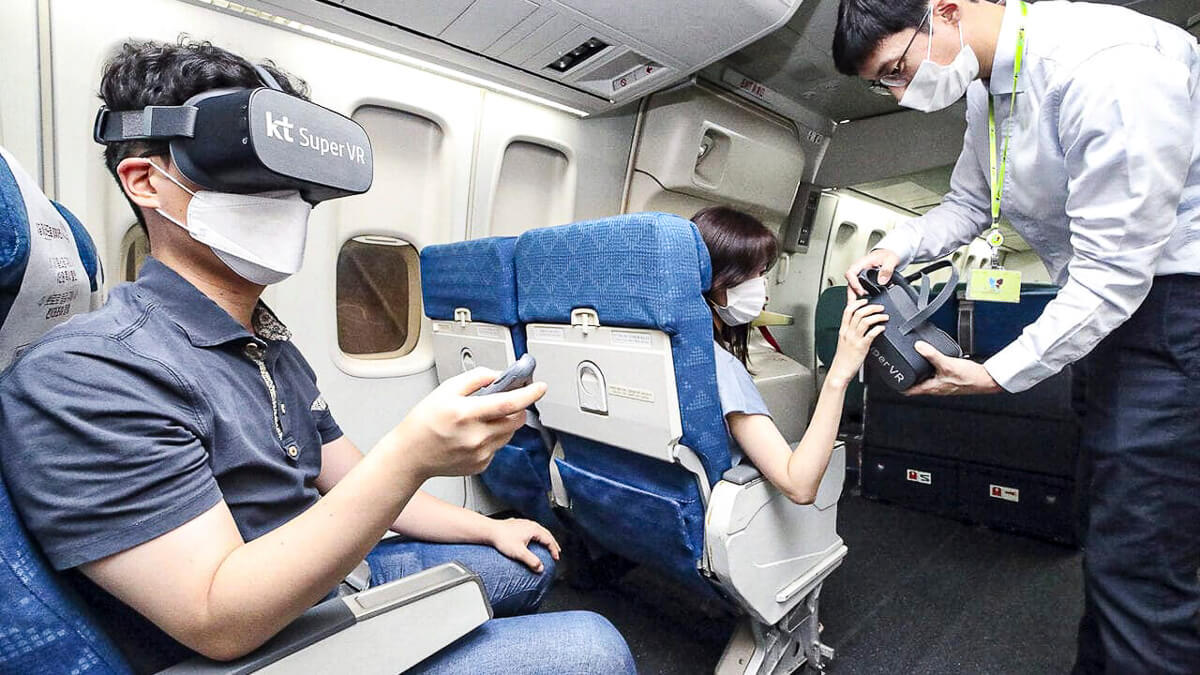 The result was rescued by the changed accounting treatment of the employee welfare fund, resulting in a KRW64 billion ($57 million) turnaround from last year to help the company to a KRW230.1 billion ($205 million) net profit, up 7.9%.

(Not so) high five

KT added 576,000 5G subs in the period to take its total to 2.8 million, accounting for around 20% of total mobile subscribers. Nationally, it ranks second in 5G behind SK Telecom, with 30% of all subs.

It said the October figures already showed some movement in 5G adoption.

It acknowledged that while the discounts would put some pressure on 5G ARPU, they would also expand the subscriber base and drive topline revenue.

In KT's fixed-line unit, IPTV services grew 11.9%, offsetting a 7% decline in telephony revenue and 0.3% in broadband.

But the operator also recorded revenue declines in card subsidiary BC Card, satellite broadcaster Skylife and property arm KT Estate. Its content properties improved sales 8.6% thanks to growth in advertising and e-commerce.

B2B services growth was also mostly flat, except for the AI and digital transformation unit, known as AI/DX, which although small grew 8% for the quarter.

The operator says it believes its AI/DX and 5G services will drive new enterprise services growth.

It has just launched a new brand, KT Enterprise, and believes it can achieve double-digit growth next year.