South Korean telcos, so often the groundbreakers in telecoms, have found a fresh area of competition: air taxis.

SK Telecom CEO Ryu Young-sang has just declared the operator aims to have a commercial service in the air by 2025, according to a Korea Times report.

In a company blog, Ryu said: "UAM [urban air mobility] has been considered to become feasible by 2030 at the earliest, but innovative companies worldwide are shortening the period. SKT will lead the commercialization of UAM in Korean skies by 2025 and will offer autonomous services by 2030." 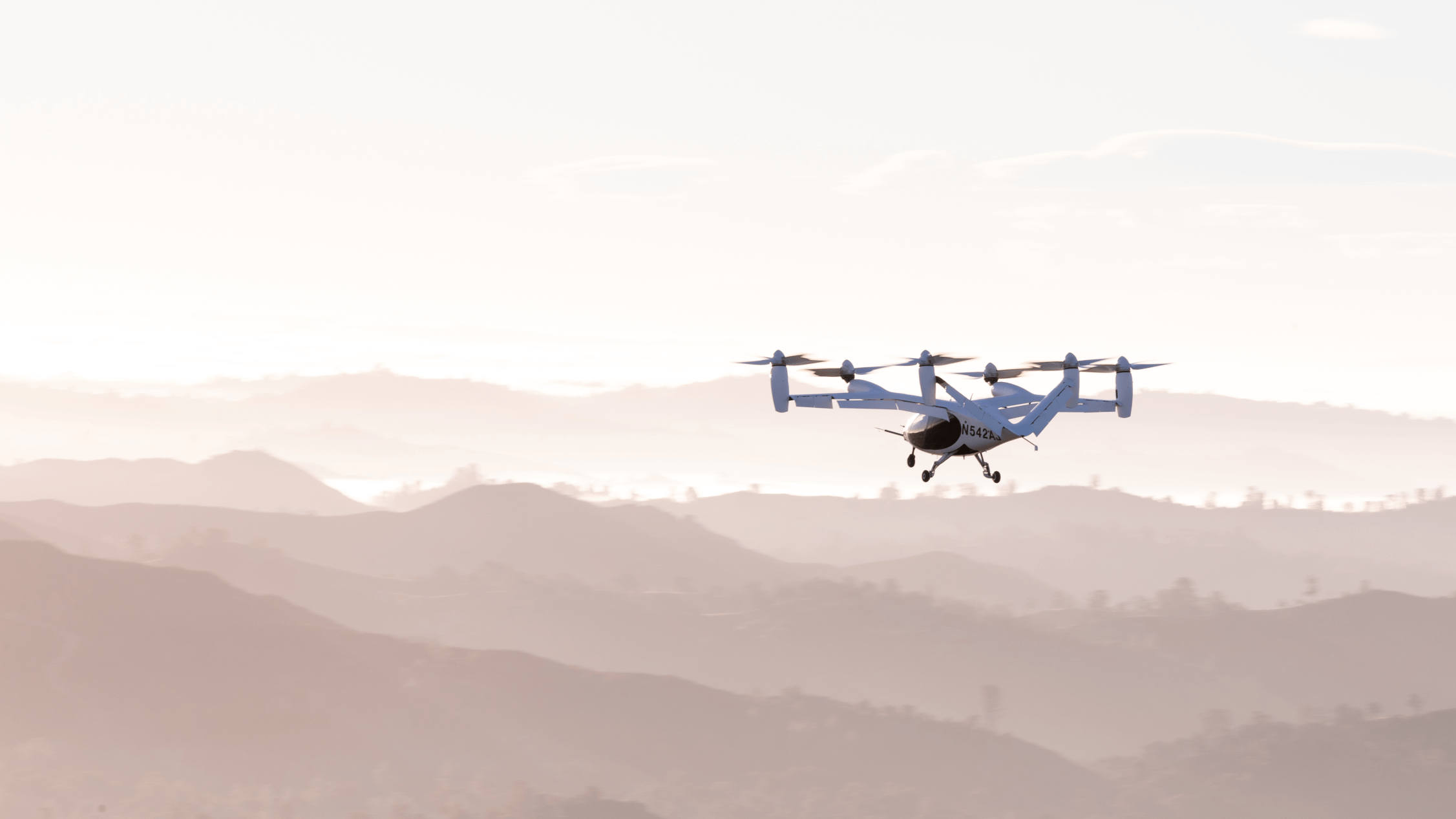 He's not alone in that ambition. The Korean government has also set 2025 as the target starting date for commercially available urban air services.

Earlier this year it launched the K-UAM Grand Challenge, a competition to test out Korean companies' safety and operational capabilities in urban air transport, with demonstration flights scheduled for next year.

SKT has entered the competition, as has its two rivals, KT Corp and LG Uplus, pitching the three telcos against each other as well as against Korea's aerospace industry heavyweights.

Lee Sang Yeob from LG Uplus said the aim was to prove that mobile technologies such as 5G "can supply high quality service from ground to air."

On paper at least, SKT's team looks to be stronger than both of those groups.

For starters, it already has a commercial deal with one consortium member, California-based Joby Aviation, to bring an aerial ridesharing service to Korea.

NYSE-listed Joby, one of the world's most advanced eVTOL (electric vertical take-off and landing) manufacturers, in turn, has a manufacturing partnership with Toyota, which is also one of its investors.

Each of the telcos referenced above is aiming for a bigger, long-term prize than the initial public relations boost that comes with taking flight in Korea's aerial mobility market.

The bigger reward is a piece of the massive global business. Morgan Stanley's estimate of a $1 trillion market by 2040 is typical of the eye watering estimates being made.

Indeed, there's plenty to play for. Keep your head up: this aerial fight could be one to watch.