India's newest service provider, Reliance Jio Infocomm, is planning to relaunch its low-cost 4G feature phone, JioPhone, in the first half of 2021, according to media reports.

The company is also working on 4G and 5G Android smartphones in collaboration with Google, for later this year.

Jio had discontinued the sale of JioPhone last year because of supply constraints as a result of the COVID-19 pandemic. The company has now moved to a new supplier, Flex, to address supply chain issues. 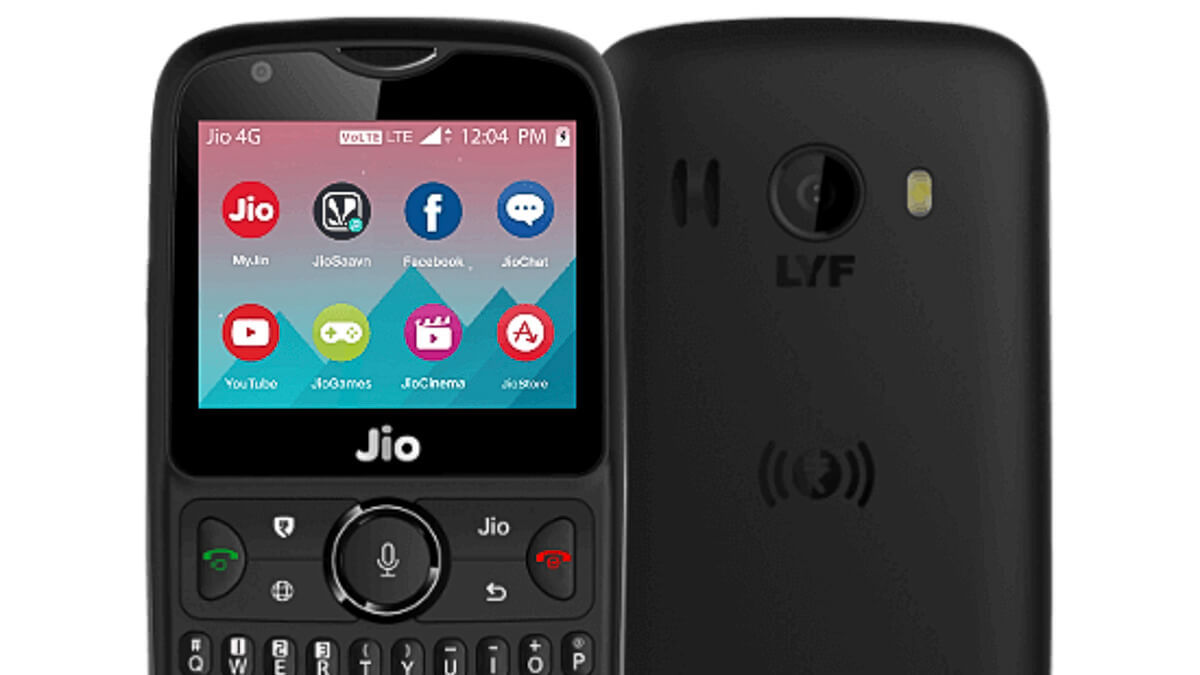 Making a comeback: The JioPhone will relaunch in the first half of 2021, according to reports.
(Source: Jio)

The handset initially launched in 2018, and helped the company acquire a considerable number of subscribers because it was extremely economical.

The collaboration with Google will focus on low-cost 4G and 5G devices, which are also likely to be launched soon. These developments are in line with Jio's campaign for a 2G-mukht Bharat (2G-free India).

The company hopes to use low-cost devices and tariffs to attract 2G subscribers from its rivals to its own 4G and later 5G networks.

India still has more than 300 million subscribers who continue to use feature phones. Bharti Airtel and Vodafone Idea are also working towards moving their 2G subscribers to 4G as Jio continues to lobby for a policy change to make the country 2G-free.

Jio's 5G plans: What lies ahead?

Jio gave us a glimpse of its 5G plans in 2020. The service provider claims to have developed its own 5G solution, which it plans to sell globally after deploying it in its network in 2021.

Jio's 5G launch is dependent on several factors, and the most important one is the spectrum, which is yet to be auctioned. While the Indian government has announced that the 4G spectrum auction will be held in March this year, it is still to announce any 5G airwaves auction plans. The second issue is that the Indian market is not ready for 5G.

"The monetization of 5G is not clear. Even global telcos seem to be struggling with this. We believe that Jio wants to gain a technology leadership position by being the first to roll out 5G in the country," says an analyst who wished to remain anonymous.

"To this end, it may launch 5G in few areas in major metropolitan cities or areas with high economic and financial activities, but it will be tough and possibly even unviable to have a pan-India launch this year."

Industry insiders also say the company was planning to launch in late 2022, which is in line with the timeline for 5G introduction shared by Jio's rivals, Bharti Airtel and Vodafone Idea.

It is unclear what led to the plans being moved forward.

Added to this, devices are still not in the right price range to lead to mass adoption in the country. Jio is likely to adopt the 5G standalone (SA) option for its network.

There is no denying that with its full-IP network Jio is well-placed to be the first Indian service provider to launch 5G services.

It remains to be seen whether this is going to happen in 2021 or later.