Or as he put it, "they're promising mutton but selling dog."

Japan is not usually known for its bargains, but even so a 20-gigabyte data plan costs more than three times as much in Tokyo than Paris, says the Japanese government.

Reducing the country's mobile phone bills has been a key personal goal of Prime Minister Yoshihide Suga, who became the country's leader in September and currently enjoys 60% popularity levels. 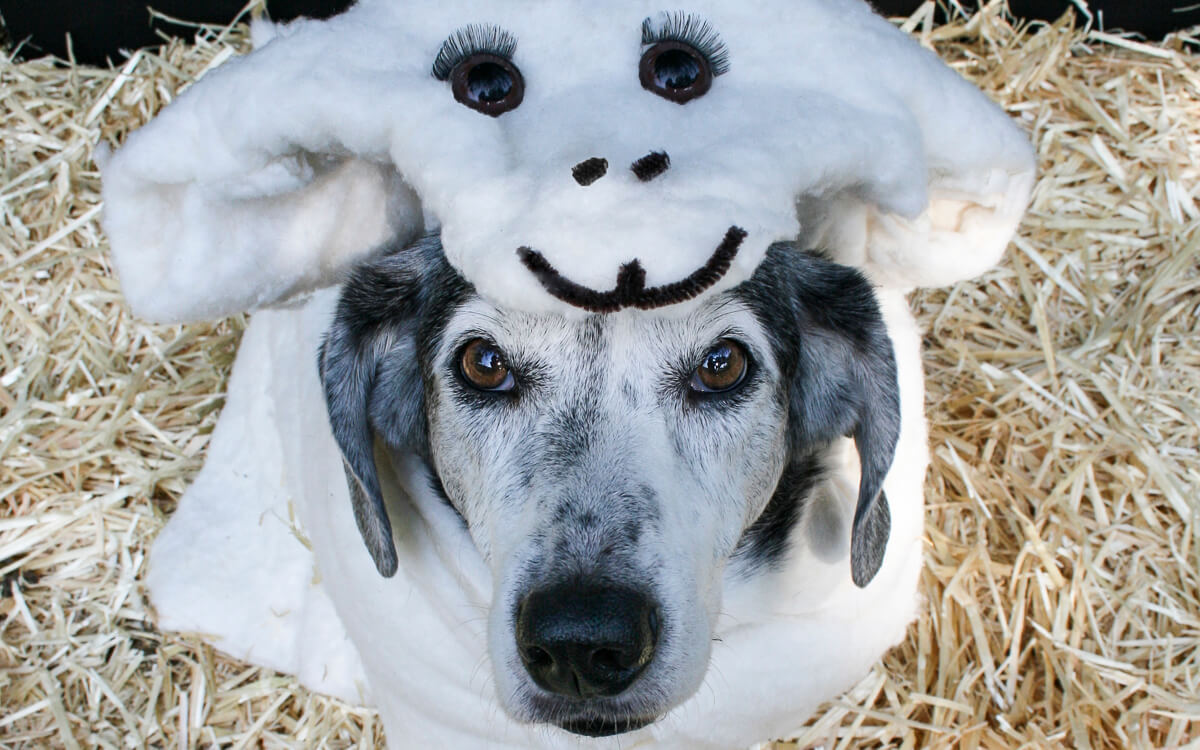 Two years ago, as cabinet secretary, Suga excoriated the high, 20% profit margins of the three largest carriers, KDDI, SoftBank Corp and NTT Docomo, and said their mobile tariffs should be 40% lower.

But carriers have so far only made cuts for their cheaper sub-brands, like UQ (owned by KDDI) and Y! Mobile (owned by SoftBank), leaving their principal offerings, which have more customers, untouched.

KDDI and SoftBank both announced the lower fees for their discount sub-brands on October 28, after pressure from the communications minister.

But their lower tariffs cannot be used on the latest model smartphones. And between 80% and 90% of both KDDI and SoftBank's customers use their mainstream services, and will not benefit from the cuts.

Fetch me a branch manager

Smartphones "are not luxury goods. They are now critical infrastructure for people's lives," said Takeda in September.

The three largest carriers currently charge 3,0000 yen (US$29) for their customers to use the country's mobile phone portability system to change to a different operator.

And their recent results, showing them among the nation's most profitable public companies, have led to increased criticism that the operators should lower tariffs to more international levels.

In a meeting organized in October by the communications ministry, users told ministers and mobile phone operators that COVID-19 and remote working had caused their mobile phone bills to spike.

Following the increased ministerial and public criticism, NTT Docomo said it would become a 100% subsidiary of its parent firm Nippon Telegraph and Telephone Corporation.

Closer collaboration with other firms in the NTT group would allow it to offer cheaper plans, it said.

Getting Tokyo tariffs down is ruff

On the back of the ministerial criticism, sheepish Japanese carriers saw their stock prices fall, KDDI's by 2.3% and SoftBank's by 1.5%.

Online challenger carrier Rakuten, though, saw its stock price shoot up by 4%.

Part of why Japanese mobile tariffs are higher than France's is that its network is slightly better, argues Tokyo-based ICT Research and Consulting.

The average Japanese user is connected to a 4G network 98.5% of the time, compared to 86% of the time for a user in France.

Nevertheless, it looks like the industry has an uphill struggle to convince Japanese customers they're not being fleeced.