The Internet and Mobile Association of India (IAMAI), a prominent industry body representing technology companies including Google, Twitter and Facebook (Meta), has written to the central government asking them to control Internet shutdowns, a recurring problem.

According to Internet privacy group top10vpn, nearly 59 million people were impacted by outages in India, costing more than US$580 million in 2021 and lasting for over 1,150 hours. 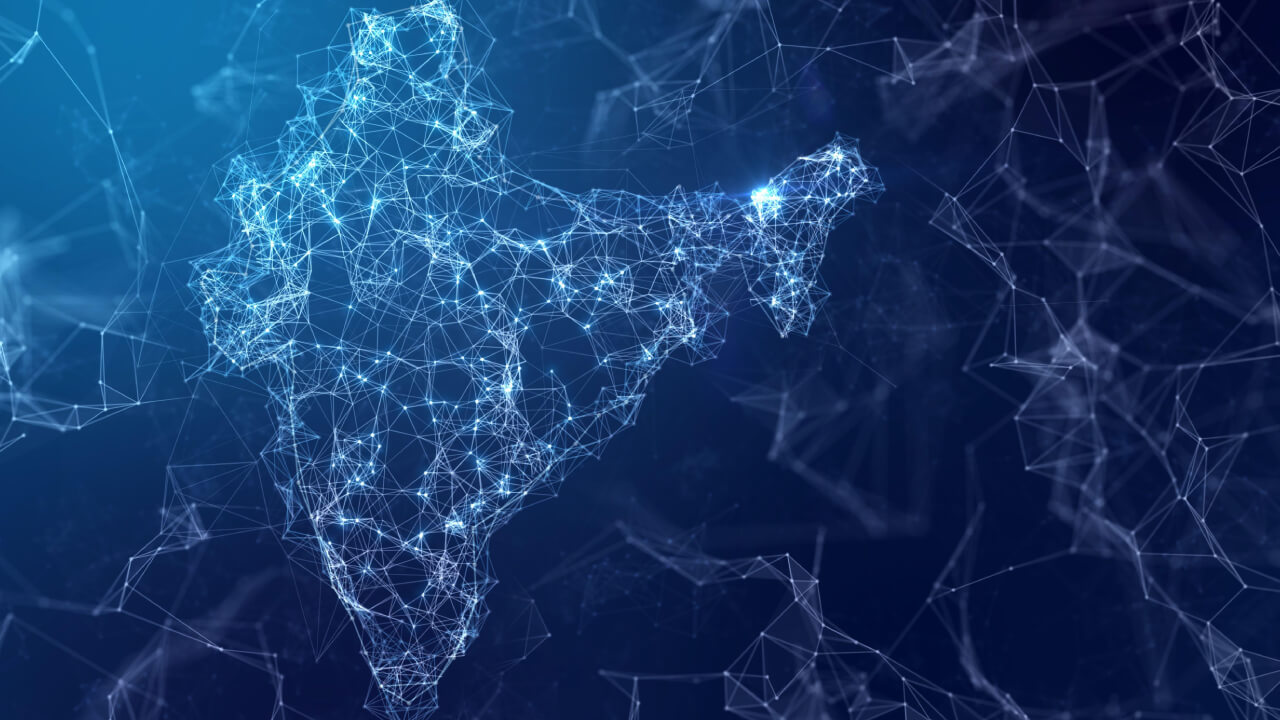 India accounts for as much as 58% of a total 182 Internet shutdowns globally.
(Source: Per Bengston/Alamy Stock Photo)

While shutdowns come under state administrations, the IAMAI has asked the central government to step in and ensure that services are not impacted. The IAMAI is also demanding that there be a process in place before wireless services are suspended in a region.

With the country accounting for as much as 58% of a total 182 Internet shutdowns globally, it leads the world.

A notable example is the suspension of 4G services for more than a year in the state of Jammu and Kashmir, after the abrogation of Article 370 in August 2019.

It is a recurring problem in a country where the administration orders shutdowns of wireless networks to control any developing law and order situation, severely impacting economic activity in the region, not to mention service providers' revenue.

This is only amplified by a growing dependence on the Internet, with many companies offering work-from-home.

This is especially true as the gig economy, largely dependent on the Internet, continues to grow in India.

The government's public policy think tank NITI Aayog estimates that nearly 7.7 million people in India were part of the gig economy in 2020-21.

Any disruption, big or small, would have a far-reaching impact and prevent people from accessing vital healthcare and education services, creating an urgent need for the central government to step in.