Huawei has appointed CFO Meng Wanzhou to its top executive position, a further sign that the daughter of co-founder Ren Zhengfei is being groomed to take over the company.

Meng's new role is "rotating chairperson," Huawei's top management post. She and the two incumbents, Eric Xu and Ken Hu, will take turns running the company day-to-day in six-month stints. Effectively, they are co-CEOs, chairing Huawei's senior executive team, which is known  confusingly to non-Chinese people  as the board of directors. 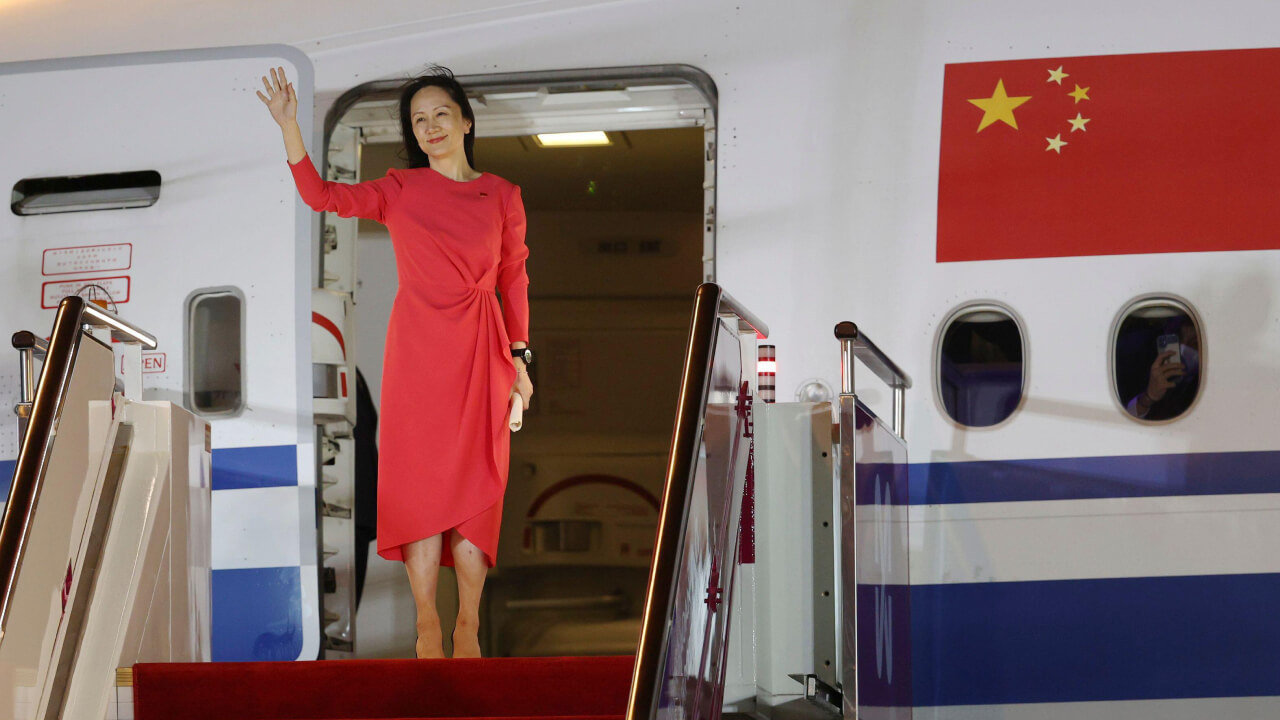 In a deferred prosecution deal last September, Meng Wanzhou was released after admitting she had made misleading statements.
(Source: Xinhua/Alamy Stock Photo)

Meng is replacing Guo Ping, who has been promoted to chairman of the supervisory board, Huawei's highest authority, equivalent to the board of directors in a Western firm.

Meng, 50, joined Huawei after graduating in 1993 and has spent her entire career at the company. She was promoted to CFO in 2013 and has been a vice-chair since 2018. She has a Masters in Finance from a Chinese university.


For most of her time at Huawei, Meng kept a low profile and her relationship to Ren was not known. However, today she is probably Huawei's most famous employee thanks to her three years under house arrest in Canada, which made her a national cause célèbre.

Meng was arrested at the Vancouver airport in December 2018 under a US extradition warrant. US authorities wanted to charge her over allegedly false statements she made about Huawei's relationship with a company that sold ICT gear to Iran.

She flew back to China on a government-chartered jet, with national TV carrying a live broadcast of her arrival in Shenzhen to an adoring flag-waving crowd. 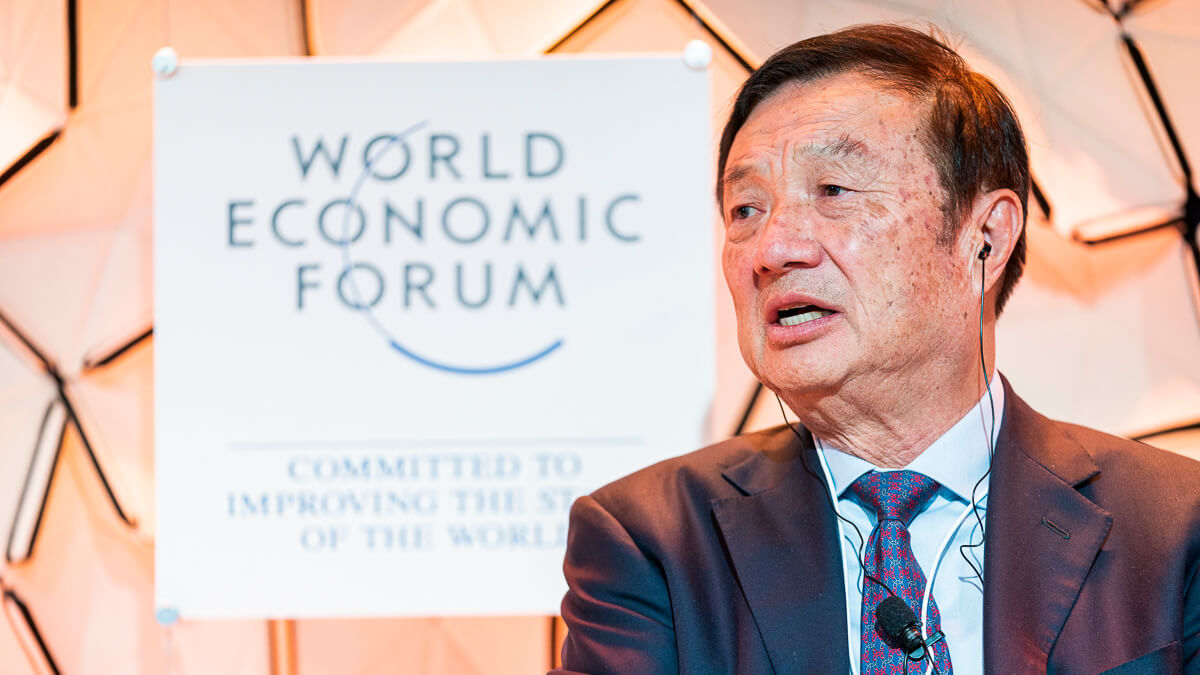 Zhengfei is on record as saying in a past interview that Meng would not be promoted at Huawei because "she has no technical background and no leadership skills."
(Source: World Economic Forum on Flickr CC2.0)

But her participation in the high-profile event also signaled that she is being primed to take on weightier roles.

Her 77-year-old father is on record as saying that Meng would not be promoted at Huawei because "she has no technical background and no leadership skills."

It is not clear what changed his mind, although some analysts speculate that her performance in the Vancouver spotlight shows that she is well-equipped to deal with the kind of problems that Huawei now faces.

Notably, Meng was not the only member of the family to get a promotion over the weekend. Ren Shulu, her father's 66-year-old younger brother, was elevated to the supervisory board and to the post of chief of logistics.

These appointments and the manner in which they have been made have not harmed Huawei's reputation for opacity.

The company has made no announcement about Meng's elevation, other than updating its record of top management and board members. By contrast, it issued a press release about Guo Ping's promotion.

A Huawei statement said, without elaboration, that the key decisions had been ultimately made by the staff shareholder "representatives' commission" and "the shareholders' meeting."

The positive for Huawei is that it is increasingly difficult to believe it has a secret party or military shareholder. If it does, they certainly show a great fondness for the Ren family.