A week after disposing of its low-tier handset unit, Huawei has reshaped its consumer business to target the fast-growing smart car market.

It will move its smart car solutions business into the consumer division, CEO Ren Zhengfei has told employees.

In an internal memo Wednesday, Ren said the consumer business group, Huawei's biggest source of revenue, will be restructured into a unit for smart terminals and smart car parts. 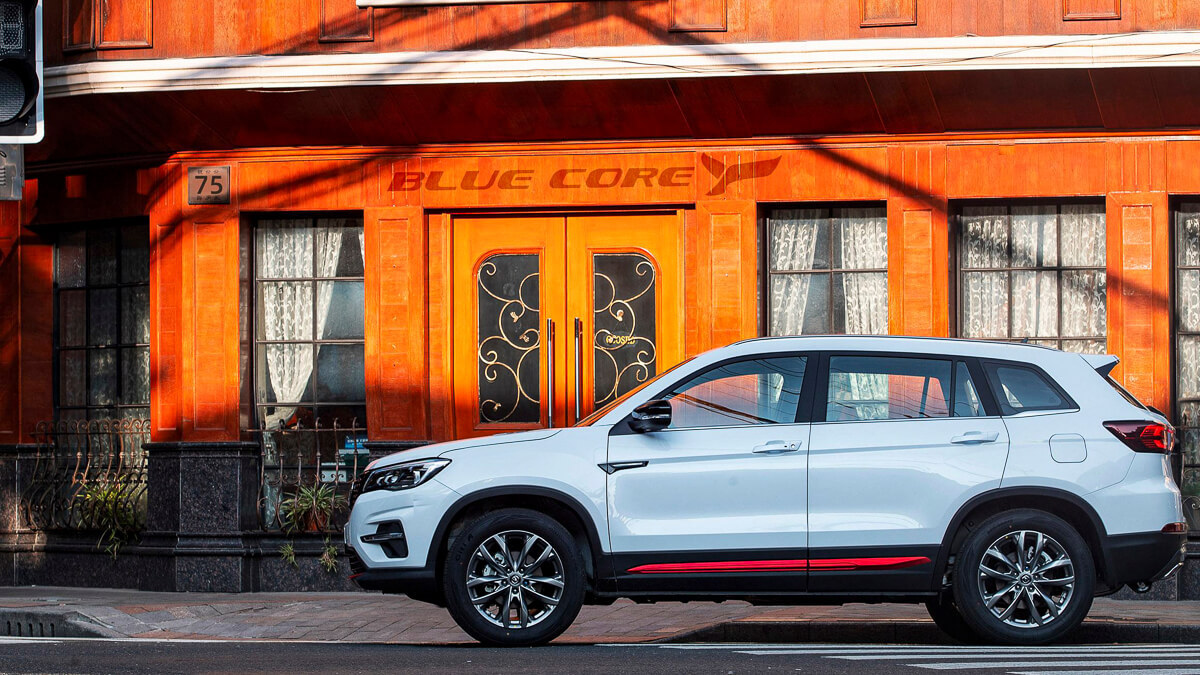 Drive: Changan Motors is one of the automakers working with Huawei as it pivots towards the car industry.
(Source: Changan)

Until now Huawei's smart car solutions have been managed by its ICT business.

Consumer business group chief Richard Yu Chengdong, who has overseen Huawei's rise to become world's biggest handset-maker, has been retained as head of the merged unit.

In the memo, Ren stressed that "Huawei does not build complete cars, but focuses on ICT technology to help auto companies build good cars."

The decision is partly a result of the natural overlap of the vehicle and consumer device business.

But, with limited upside in smartphones as a result of US sanctions, and China's own smart car market ready to take off, it is a natural move for Huawei.

It is already well-positioned at the center of an emerging smart car ecosystem.

Additionally, domestic suppliers and the government are keen to find domestic alternatives to US players such as Google and Nvidia.

Huawei set up its smart car solutions unit in May 2019, at the same time forging an agreement with 18 domestic manufacturers, including Changan, SAIC and FAW, to jointly build a 5G ecosystem.

Last month it issued an upgraded version of its in-vehicle HiCar solution and smartscreen, which syncs with Huawei's Harmony OS and the HiCar app, allowing users to access in-car entertainment and remotely check the vehicle status.

It will be installed in 150 different trucks and cars and is expected to ship in 5 million vehicles in 2021, Huawei said.

The vendor will also work with Changan Automobile and CATL, a supplier of EV technology, to jointly build high-end electric smart cars.

Huawei announced last week it would sell its Honor brand business to a consortium that included the Shenzhen city government and distributors.

Meanwhile, it is planning a return to the 4G smartphone market, spurred on by news that Qualcomm has been given – as Reuters reports – permission to sell 4G handset chips to Huawei.

According to multiple reports, Huawei has advised domestic suppliers it was preparing to order handset components as it resumes manufacture of 4G devices.