Huawei has achieved another set of strong financial numbers in the teeth of US sanctions, Chinese media have reported.

According to preliminary figures obtained by China Business Network, the vendor last year increased sales by 11.2% to $136.7 billion and profit by 10.4% to $9.9 billion.

Last year was Huawei's toughest yet at the hands of Washington's export embargo, losing access to all components made with US technology and forced to sell off smartphone unit Honor. 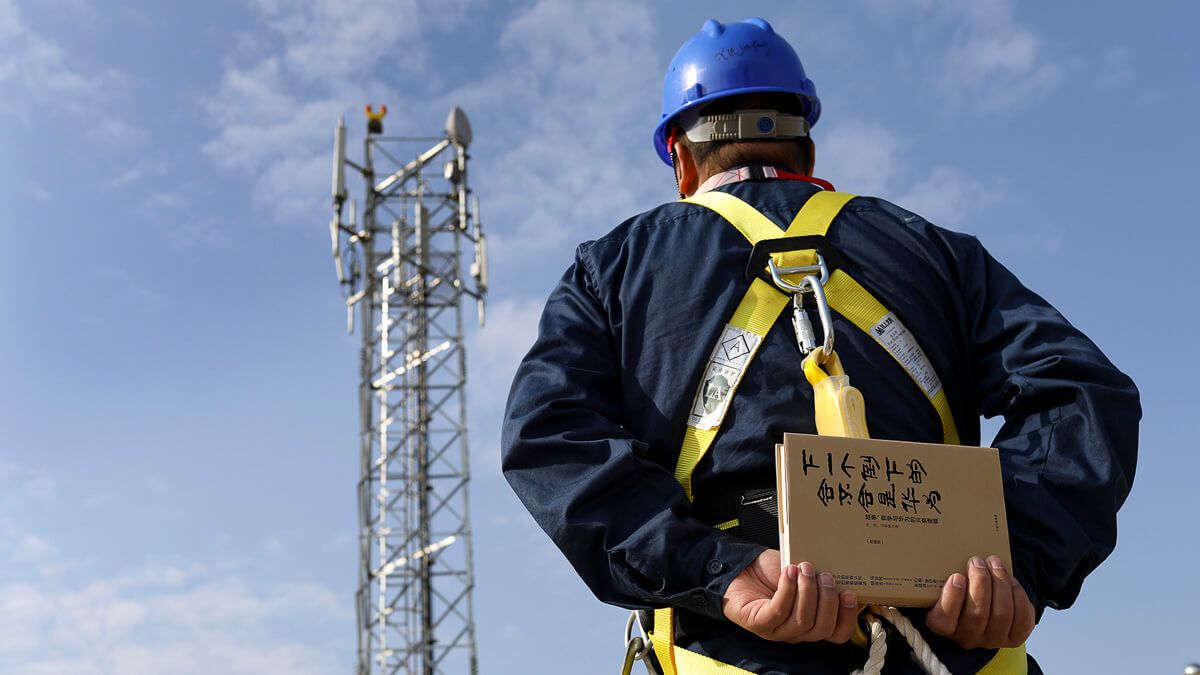 Looking up: Despite US sanctions and COVID-19 Huawei is set to increase profits again.
(Source: Huawei)

The Huawei figures are from the company's internal reporting system but have not yet been reviewed by business units or accountants, China Business Network said.

The privately held company also says it will pay a dividend to employee shareholders of 1.86 yuan per share, down from 2.11 yuan last year.

At a briefing on Monday he predicted that 2021 would be the first year of large-scale commercial use of enterprise, Sina Tech News reported.