Despite the limited gain, the stock enjoyed a 3.69% boost on the HKEx on Tuesday. 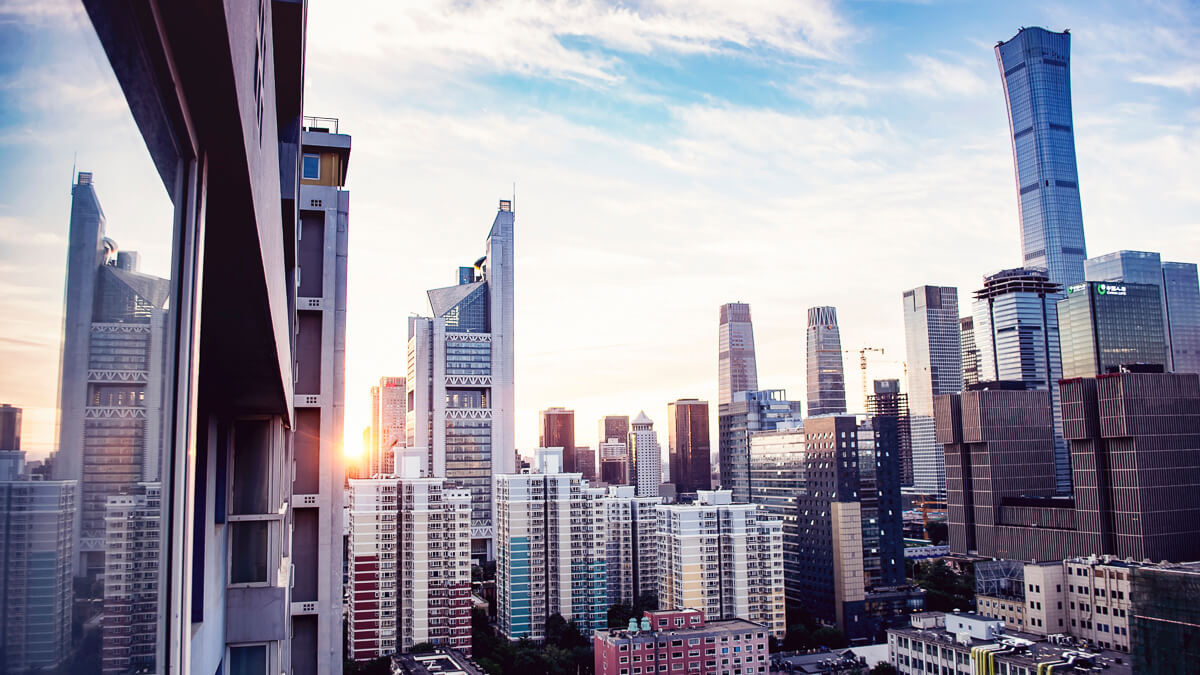 China 101: As results season ends, what did we learn about the Chinese telecoms market?

The Chinese telco improved service revenue 2.5% and lifted both mobile and fixed ARPU, although ebitda was also flat at 63.2 billion yuan.

The result rounds out the interim earnings season for the Chinese telcos. Here are the four biggest takeaways:

Not even China's huge rollout is enough to spark 5G The three operators between them had 88 million 5G subs as of July 31, according to MIIT figures.

That's well below the 118 million "package customers," counted by China Mobile and China Telecom  which includes 4G users on 5G plans  but is still 12 times more than 5G pioneers in Korea.

Each operator has a list of likely 5G consumer apps and an even longer list of vertical partnerships.

So far, none have caught the imagination. That's not a total surprise  most telcos are pinning their hopes on B2B rather than consumer. But take-up is being driven almost solely on data price.

There's a large gap between the number they say they rolled out in the first half. Unicom is claiming 150,000 base stations, Telecom just 80,000.

But in aggregate they now have the same scale as the dominant player, China Mobile, which has deployed 188,000.

Unicom says it is expanding the network sharing arrangement into "4G and other areas."

Neither breaks down the figures, but Unicom did. It says its 6.8% rise in network opex  eclipsing a 4% boost in service revenue  was mostly due to higher leasing and rental charges.

All three enjoyed the benefit of much lower handset costs, a result of the contraction of the retail market thanks to COVID-19.

The growth is in enterprise All three have big ambitions for B2B, which China Mobile describes as "the main driver of our revenue growth."

That's especially true in 5G, where it launched trial applications for 15 segments, including manufacturing and smart grid, and is building 5G platforms for nine vertical sectors.

It has signed up 2,100 partners to its alliance program, and is offering a revenue sharing scheme for partnerships with large businesses.

It has created more than 100 5G demonstration projects, and more than 1,400 provincial-level projects in 15 key segments.

It has built more than 300 5G use cases, including a cloud platform to support video inspection in manufacturing, and applications for unmanned cargo delivery and smart parks.