US tech heavyweights have warned that planned anti-doxxing laws in Hong Kong may drive them from the city because of proposed "disproportionate and unnecessary" penalties.

Industry body the Asia Internet Coalition, which represents Google, Facebook, Twitter and other Internet companies, has called on the government to drop plans to impose criminal penalties on local staff over doxxing cases.

But the government's early response is not encouraging, with Hong Kong leader Carrie Lam likening the proposed legislation to the sweeping national security law introduced 12 months ago. 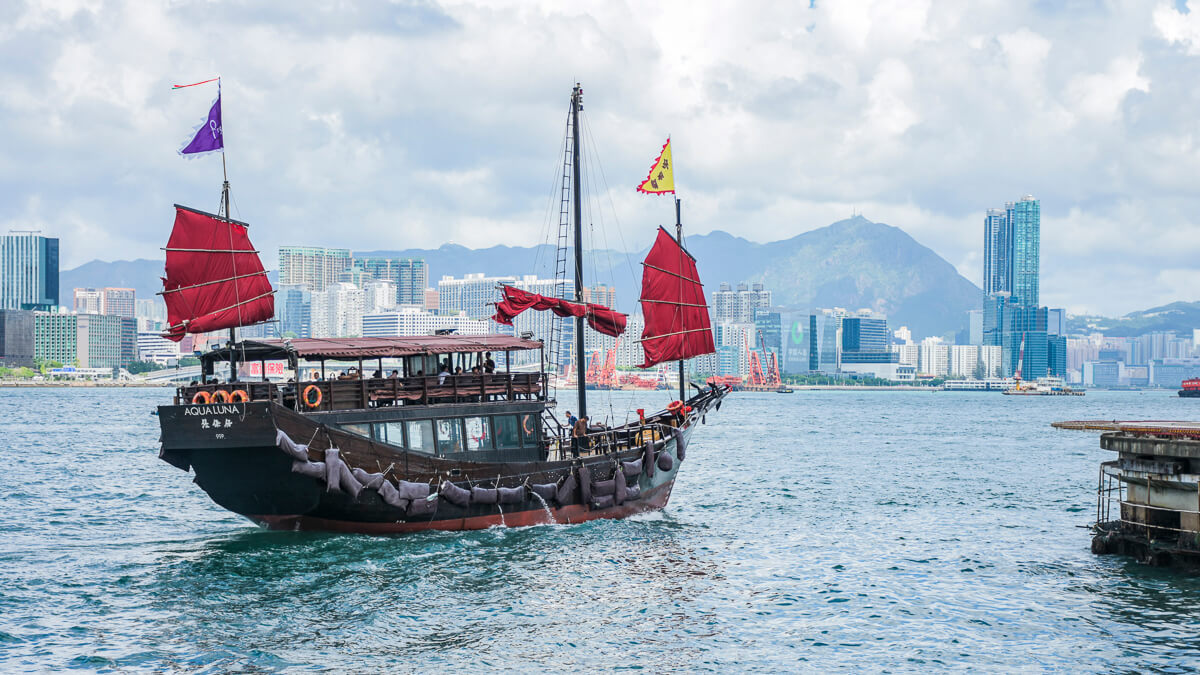 Slow boat from China: Should US tech firms jump ship and leave Hong Kong behind them, Beijing may not be that bothered.
(Source: Unknown Wong on Unsplash)

With Washington still weighing its own approach to dealing with Chinese social media, the issue threatens to open up a new front in the US-China tech war.

In a letter to the Privacy Commissioner for Personal Data (PCPD), the coalition has said the definition of doxxing under the new law is vague and would criminalize "even innocent acts of sharing of information online."

It says subjecting local subsidiaries and staff to criminal prosecution "is a completely disproportionate and unnecessary response to doxxing, given that intermediaries are neutral platforms with no editorial control."

The only way to avoid these sanctions, the letter warned, "would be to refrain from investing and offering their services in Hong Kong, thereby depriving Hong Kong businesses and consumers, whilst also creating new barriers to trade."

The Hong Kong authorities have been promising to introduce the doxxing laws ever since the mass demonstrations in the city in 2019, when police and pro-government figures are alleged to have been doxxed.

The PCPD office says it handled more than 5,000 doxxing-related cases from mid-2019 to the end of last year.

Under the new legislation, the government is proposing jail terms of up to five years and fines of as much as HK$1 million (US$129,000) for doxxing with intent to cause harm.

It is also calling for criminal penalties for those who fail to remove doxxing content.

If the Internet firms were hoping to sway authorities by leaking the letter, they could not have felt encouraged by Lam's response to the media on Tuesday.

The security law "did not lead to situations as described by people who smeared it. It is the same for the Personal Data (Privacy) Ordinance," Hong Kong Free Press reported her saying.

She said the government would meet with the tech firms over their concerns, but the reference to the security law strongly foreshadows it is unlikely to make major changes.

The exit of leading US tech brands might be a minor embarrassment internationally, but domestically it will appear as a sign of strength, especially given the mutual dislike between Google and Beijing since the search company's high-profile exit in 2010.

It's not clear what an exit of US firms might mean. The letter hints that they would no longer provide ad services and customized local content.

While they are blocked from the mainland China Internet, Facebook, Google and Twitter still do significant China ad sales through Hong Kong. China is Facebook's biggest market outside North America.

But it may depend on how Washington decides to treat Chinese Internet services like TikTok, which has more than 100 million US users, and WeChat. President Biden last month lifted the bans on those services, but ordered a security review of apps linked to "foreign adversaries" such as China.

Any bans on those businesses would give Beijing even less reason to cut a favor for US Internet players.