The year of the Ox has dawned in China, named for a zodiac animal noted for its slow-but-steady approach.

5G-based private networks are seen as a potential game-changer for multiple industries, offering bandwidth, low latency, security and flexibility well ahead of fixed or Wi-Fi connections. 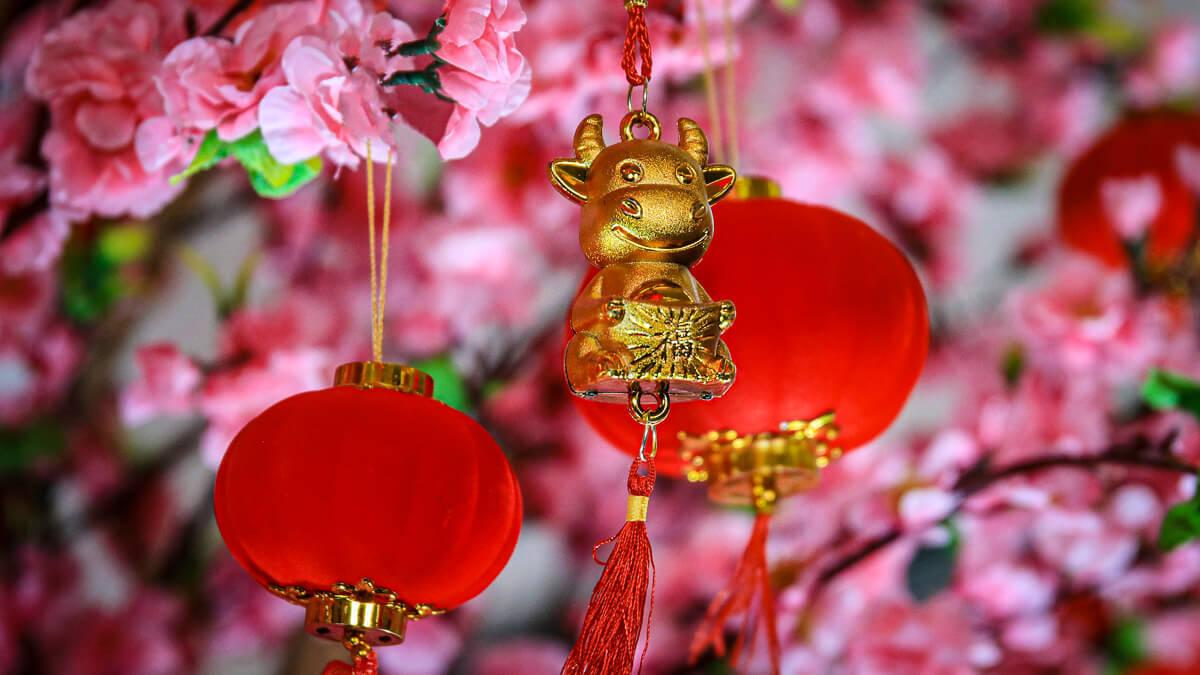 Slow and steady: It's the year of the ox, which seems fitting given the (lack of) progress when it comes to China's 5G private networks.
(Source: Macau Photo Agency on Unsplash)

It's a potential game-changer for operators, too, putting them at the heart of enterprise operations.

In China, each of the three MNOs has announced a 5G private network service portfolio.

Between them they have reportedly established more than 800 private networks by the end of 2020.

But despite this, and despite much government prodding, expectations are low for 2021.

5G private networking is still a three-cornered game in China, which doesn't permit CBRS or the direct lease of 5G spectrum to enterprise as in the US or Europe.

While some industry organizations are hopeful of gaining frequencies, at this stage there seems little chance the MIIT will issue spectrum to individual companies.

In the 5G race between China and the west, this could well be the biggest single differentiator.

It's impossible to imagine an arrangement, for example, such as Ligado's use of the Rakuten open RAN platform in China.

China businesses will have to make do with what the operators offer.

You can have any color

So far there appears little differentiation. Each operator is offering service in three tiers.

China Mobile, for example, is selling a basic service, which is essentially a network slice; a mid-tier public-private hybrid; and at the top level a dedicated private network with its own infrastructure if required.

Although the services are said to be commercially ready, none has publicly announced prices.

As it happens, cost appears to be one of the disincentives to deployment.

The general manager of Tencent Cloud Network, Wang Yachen, has publicly criticized the high costs and lack of flexibility of the operators' 5G offerings.

He told an industry conference last August it would cost around $2 million to deploy a 5G private network in a 1,000 square meter factory.

Additionally he said a number of key features, such as QoS and flexible traffic offloading for MEC, were still not ready.