As a top position at one of the big state-owned corporations, the appointment was made by the Communist Party's powerful organization department. 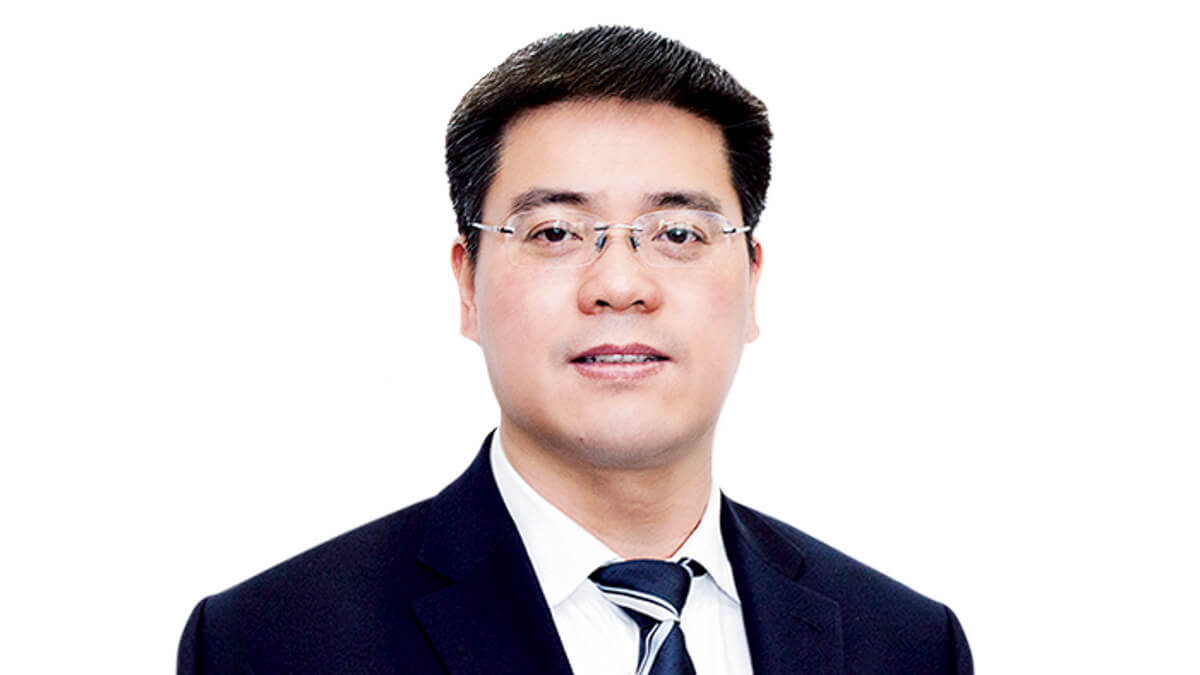 Chen was also appointed deputy party secretary and board member, making him no. 2 in the company hierarchy behind Wang Xiaochu, who holds the posts of chairman, CEO and – most important – party secretary.

Chen fits the profile of nearly all senior executives at China's state telcos.

They are overwhelmingly male, aged between late 40s and early 60s, with advanced engineering and management degrees, and have spent most or all their career in the telecom bureaucracy.

Switching between the three operators is normal, too. Wang Xiaochu had been chief executive, chairman and party secretary of China Telecom prior to his appointment to the top China Unicom posts in 2015.

Speaking at the company's recent end-of-year work conference, Wang called on staff to stay the course.

He said the company had achieved "decent growth" in revenue and profitability in 2020 despite the challenges of Covid-19.

To 5G and beyond

A series of recent technology announcements point to some of Unicom's directions in 2021.

The fund has been set up through subsidiary China Unicom Ventures, which has invested 6 billion yuan ($929 million) of the company's own cash into the fund.

In another initiative, Unicom has unveiled its own blockchain platform, which it says will support trusted block chain solutions for different industry verticals.

Unicom says it's built a series of benchmark cases, including an electronic certificate chain, a financial services platform and a new free trade port in Hainan, southern China.

It will work with the national Xinghuo blockchain platform and interconnect to major cloud services, including Alibaba, Tencent and Huawei.

Next month the company will release its next-generation network architecture, CubeNet 3.0, aimed at driving cloud-network integration, according to C114 website.