China Mobile is ready to go to market. It began trials in 15 provinces last month and will go live by year-end, People's Daily has reported.

One of its early applications, a weather service in Zhejiang province, already has 5 million followers. 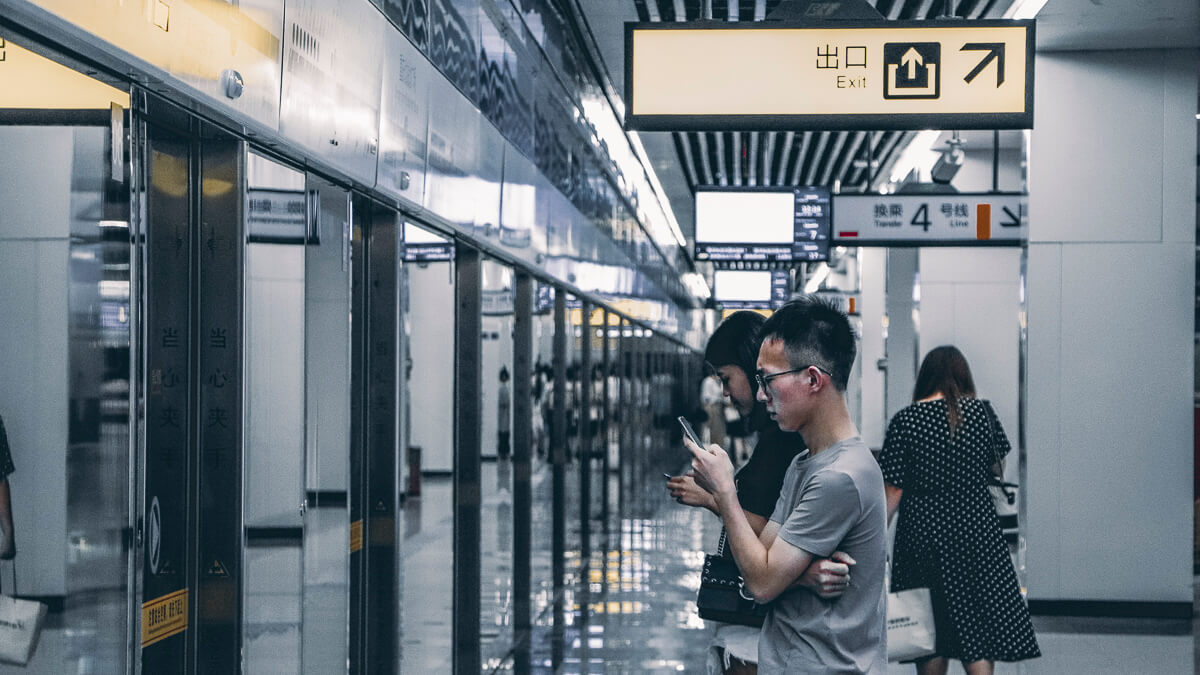 Rivals China Unicom and China Telecom are both working with partners on developing applications, but both seem months away from deployment.

The promise of the new service is that it may claw back some of the ground occupied by OTT channels and in particular WeChat, the "Swiss Army tool" of China digital life that delivers everything from social media and messaging to bookings and authentication.

WeChat's dominance may also be a weakness: Marketing clients resent the way the platform owns the customer relationship.

5G messaging can deliver rich media and allow brands to integrate with other apps, as well as giving them full control over the end-user relationship.

Additionally the new platform offers its functionality outside an app. That's a convenience for the consumer and a saving for many brands, particularly those in finance and securities, for example, that are currently obliged to maintain an expensive but low-use mobile app.

Worldwide, RCS has attracted some enthusiastic backers. Mobile Squared estimates the global business messaging market will skyrocket as it gets scale, with total revenue predicted to rise from around $14.6 billion for 2018-2023 to $106 billion from 2023-2028.

Du Chengxin, head of China Telecoms 5G messaging business, says the SMS market in China is now worth about 40 billion yuan ($6 billion). 5G messaging can grow that to north of 100 billion yuan and open up new businesses and partnerships, he told a recent industry event.

Something of an ecosystem is already emerging. Handset brands such as Huawei, Xiaomi, OPPO and Samsung support it. ZTE, which built China Mobiles platform, is collaborating with more than 100 businesses in finance, catering, tourism and other segments.

Of course, that kind of optimism about RCS is not unique to China. Despite the efforts of standards bodies and the GSMA it remains a technology that has promised more than it has delivered.

Being China, 5G will also need to be configured to fit into the country's tight censorship and control structure.

Fu Guoqiang, from the China Academy of Information and Communications Technology, said traditional SMS suffers from spam and security issues, and calls for more research into "strengthening the supervision" of the 5G messaging platform.