Huawei may be allowed to participate in the construction of Brazil's 5G networks after all, according to local reports over the weekend.

The newspaper Estado de S. Paulo (paywall applies) said financial pressures and the imminent exit of President Trump from the White House are forcing President Jair Bolsonaro to backtrack on his opposition to the China-based vendor from bidding to provide 5G network equipment.

Reuters noted that, like Trump, Bolsonaro believes that Huawei shares confidential data with China's Communist government, despite a lack of proof. Only last month, Reuters reported that Bolsonaro's government was looking for a legal way to exclude Huawei from 5G networks in Brazil. 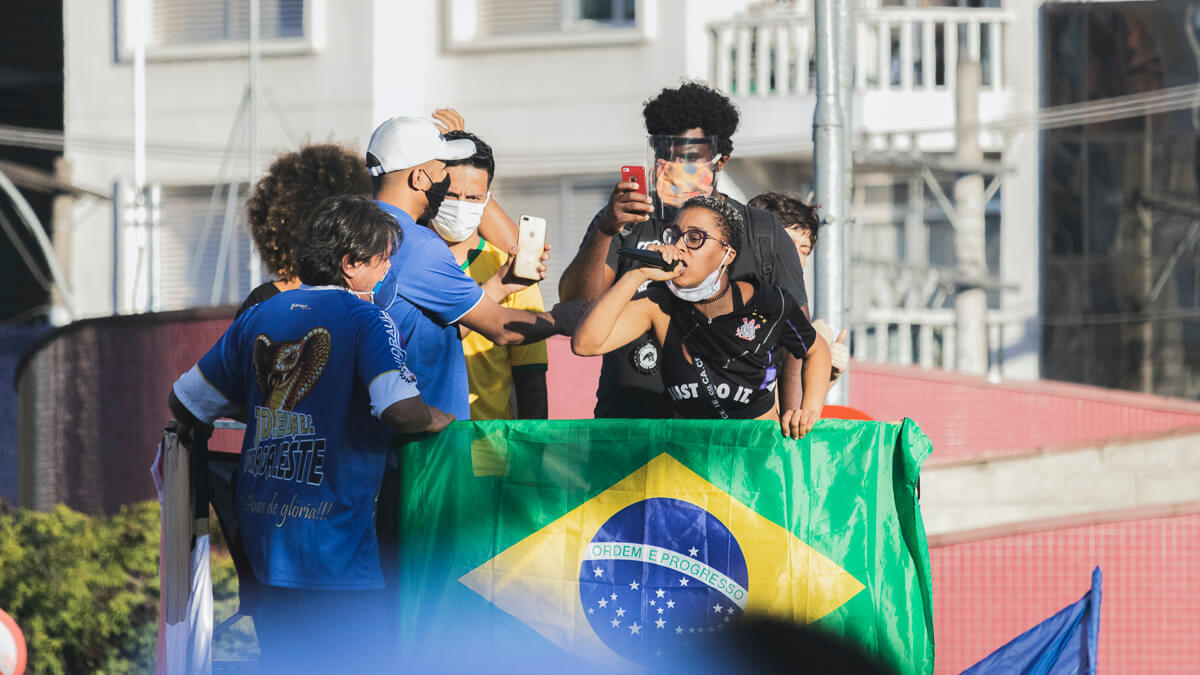 Facing the music: Brazilian President Jair Bolsonaro may be forced to allow Huawei remain a 5G player without Trump to back him up.
(Source: Marília Castelli on Unsplash)

However, Bolsonaro has faced resistance from industry and within his own government because of Huawei's ability to compete on price.

In November, Brazilian mobile operators Claro (América Móvil), Oi, TIM Brasil and Vivo (Telefônica Brasil) reportedly declined an invitation from Todd Chapman, the US Ambassador to Brazil, to meet Keith Krach, the US Under Secretary for Economic Growth, Energy and the Environment, at the American Embassy in São Paulo.

Conexis Brasil Digital, which represents the largest telcos in the country, has also regularly lobbied against banning vendors such as Huawei from the nation's 5G networks.

In December, Conexis said a meeting between telecoms executives and communications minister Fábio Faria had assured the sector that the government would follow a technical approach to 5G.

According to Conexis, Vivo uses Huawei equipment in 65% of its networks. Claro's equipment is 55% from Huawei, while Oi has 60% and TIM has 45%.

If the latest reports are correct, then Brazil would present one of the few countries outside China where vendors such as Huawei and ZTE are still allowed to provide 5G equipment.

Following the relentless campaign by the Trump administration, governments around the world have either banned or made it very difficult for Chinese vendors to bid for 5G contracts.

A recent example is Sweden, where Huawei will play no part in the supply of 5G kit on the back of operators' acquisition of more spectrum. Elsewhere in Europe, the UK has banned Huawei, while Germany recently tightened up security requirements that will make it harder for China-based vendors to take part.

Although the incoming Biden administration is expected to maintain resistance to the use of Huawei equipment, it's believed likely that he will strive for a more united international effort to keep China at bay.

According to Politico, Viviane Reding, the former European commissioner for justice who has been a strong critic of Trump's demands for bans on Huawei in Europe, said Biden is likely to bring "less noise and more content."