A president who cannot tweet is instead spending his time banning Chinese tech companies.

Unless reversed by the incoming Biden administration, the move will halt US investors from buying shares in 60 days, forcing Americans to divest their holdings by the year's end. 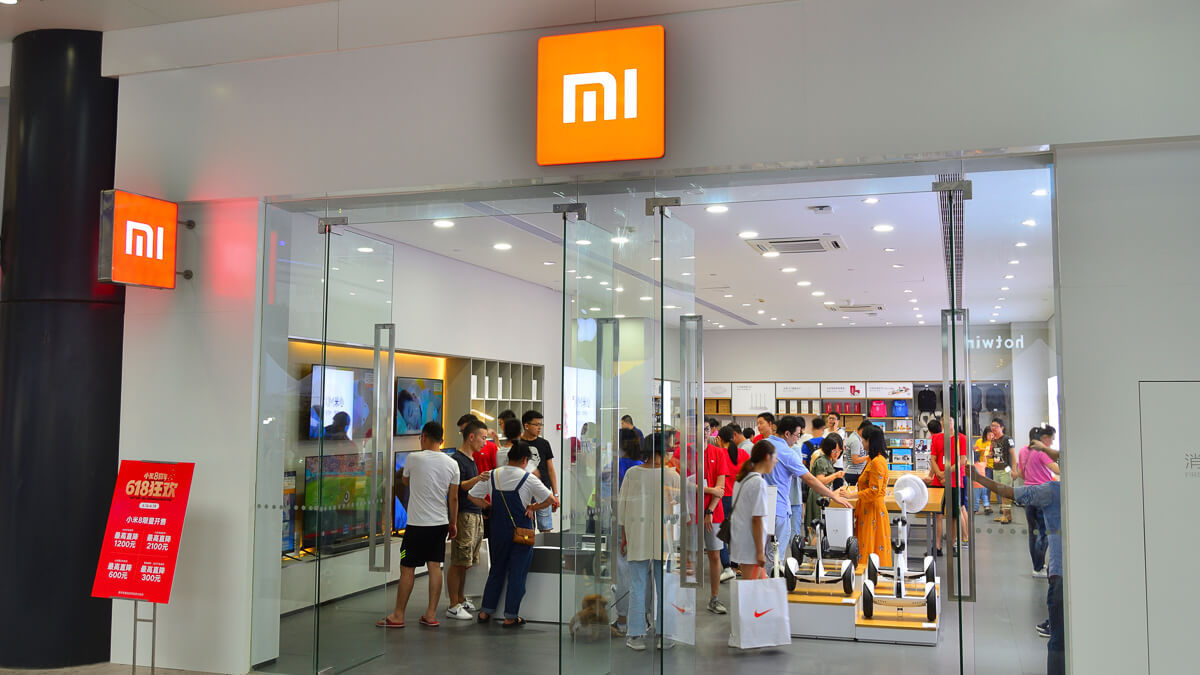 Sales deadline: US investors will have to shift their Xiaomi holdings soon – unless President-Elect Biden changes tack.

It has been a confused process, with companies frequently added to the Pentagon's list, and amendments to the original presidential order itself.

The New York Stock Exchange itself has been unsure how to apply the executive orders, reversing itself twice in a week earlier this month over whether to delist China's three large state-owned telecoms operators.

Xiaomi, one of the world's largest smartphone and consumer technology companies, raised $4.72 billion in its 2018 listing on the Hong Kong Stock Exchange.

Unlike China Mobile, China Telecom and China Unicom, Xiaomi doesn't have a US listing.

So the move would make US investors stop buying, and eventually divest, their holdings on the Hong Kong market – though lawyers have suggested the rules might not apply to US companies' overseas subsidiaries.

Large shareholders include the US asset managers BlackRock, Vanguard, Fidelity and State Street.

Passive investment funds which track the market would also in time remove their holdings, too, as global equity indices like S&P Dow Jones, MSCI and FTSE Russell adjust their indices.

The move though does not for now place Xiaomi on the US Commerce Department's (separate) Entity List, which would affect US businesses' ability to use its goods and services.

It has, in part, been helped by US sanctions against its competitor Huawei.

The company, which has 18,170 employees, was founded ten years ago by Chinese angel investor Lei Jun, who had formerly led Beijing software company Kingsoft towards an IPO.

After Apple, Samsung and Huawei, it was the fourth company in the world to develop a mobile system-on-a-chip, the Surge S1, a move partly aimed at cutting its costs and reducing dependence on US chipmakers.

In a statement, Xiaomi said it "confirms that it is not owned, controlled or affiliated with the Chinese military, and is not a "Communist Chinese Military Company" defined under the NDAA," the 1999 National Defense Authorization Act's Section 1237.

Xiaomi's Hong Kong share price dipped 11% on the back of the news, representing a loss of some $10 billion in market value, down to $96 billion.

But the experiences so far of China Mobile, China Telecom and China Unicom suggest other investors, especially in Shanghai and Shenzhen (which enjoy a stock connect scheme with the Hong Kong bourse), will step in to buy an undervalued bargain stock.

Those three telecoms companies lost a combined $46 billion of their Hong Kong market capitalization after they were added to the Pentagon's blacklist in November.

They then recovered half their lost value in the four days after their delisting in New York.

Xiaomi, whose shares have risen 136% in the past year, may have a similar experience, possibly showing the limits of Washington's influence over China plc.

But all of this assumes the incoming Biden administration will not choose to freeze the moves as part of a larger review of US China policy.

And that may be a freeze, analysts suggest, that may become permanent.