It seems tech companies and automakers need to work better together if they are to prevent drivers from blowing a gasket.

According to the 2021 US Initial Quality Study (IQS) from J.D. Power, a data analytics company, the biggest gripe among owners of new vehicles is the fiddly difficulty of pairing their smartphones with infotainment systems. Android Auto and Apple CarPlay connectivity were called out as egregious underperformers.

It has become such an issue that J.D. Power says it's the first time since 2011 that poor voice recognition is not ranked as the number one grievance by drivers of new vehicles in the long-running US IQS series (now in its 35th year). 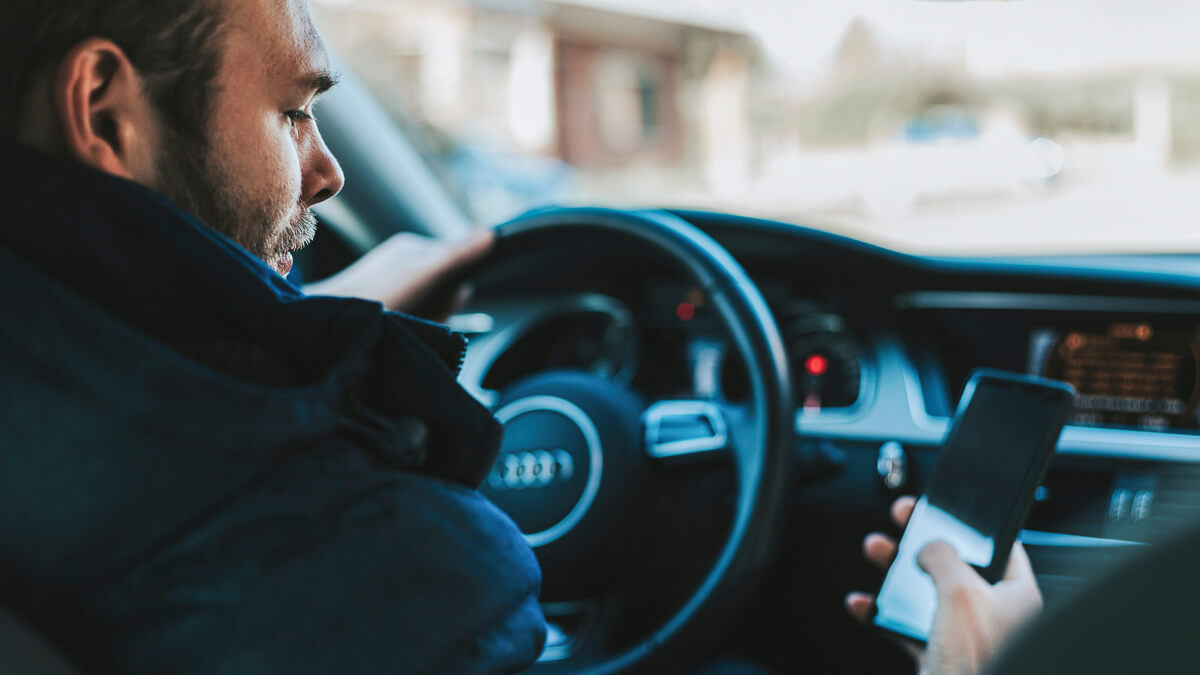 Great in theory: If you find pairing your smartphone to your car less than straightforward, turns out you're not alone.
(Source: Alexandre Boucher on Unsplash)

"This year there are many examples of smartphone technology not working as intended in new vehicles. With more vehicles being fitted with the wireless technology owners want, the study reveals an increase in connectivity problems between smartphones and vehicles, leaving many owners unhappy."

Who should bear responsibility when things go awry when connecting smartphones with infotainment systems appears to be a moot point, however.

"However, this has created a bigger technical challenge for both automakers and tech companies. Automakers generally are the ones facing the wrath of owners, but this is definitely a shared problem. Owners don't care who's at fault  they just want their phone and their vehicle to talk to each other."

Initial quality is measured by the number of problems experienced per 100 vehicles (PP100) during the first 90 days of ownership with a lower score reflecting higher quality. It's based on responses from 110,827 purchasers and lessees of new 2021 model-year vehicles.

One in four of all problems cited by new-vehicle owners were in the infotainment category, and six of the top ten problems across the industry were related to infotainment. Car enthusiasts can check out how all brands did, across multiple vehicle categories, here.

Ram is the highest-ranking brand in overall initial quality for the first time, with a score of 128 PP100.

Tesla received an initial quality score of 231 PP100, an improvement of 19 PP100 from 2020, although the EV maker is not officially ranked among other brands in the study as it doesn't meet ranking criteria.

Unlike other manufacturers, Tesla doesn't grant J.D. Power permission to survey its owners in 15 states where it is required. However, Tesla's score was calculated based on a sample of surveys from owners in the other 35 states.