Nvidia revenue up 68%, but its Arm buy is delayed

There's no end yet for Nvidia's massive growth, as strong graphics card sales pushed its quarterly revenue up by a yearly 68%. But the company admitted for the first time it would not make its own deadline for its $40 billion purchase of UK chip design company Arm to complete by March 2022.

With regulators around the world deciding to take a close look, Nvidia looks unlikely to complete its purchase of Arm within its original 18-month framework, said CEO Jensen Huang on a conference call. 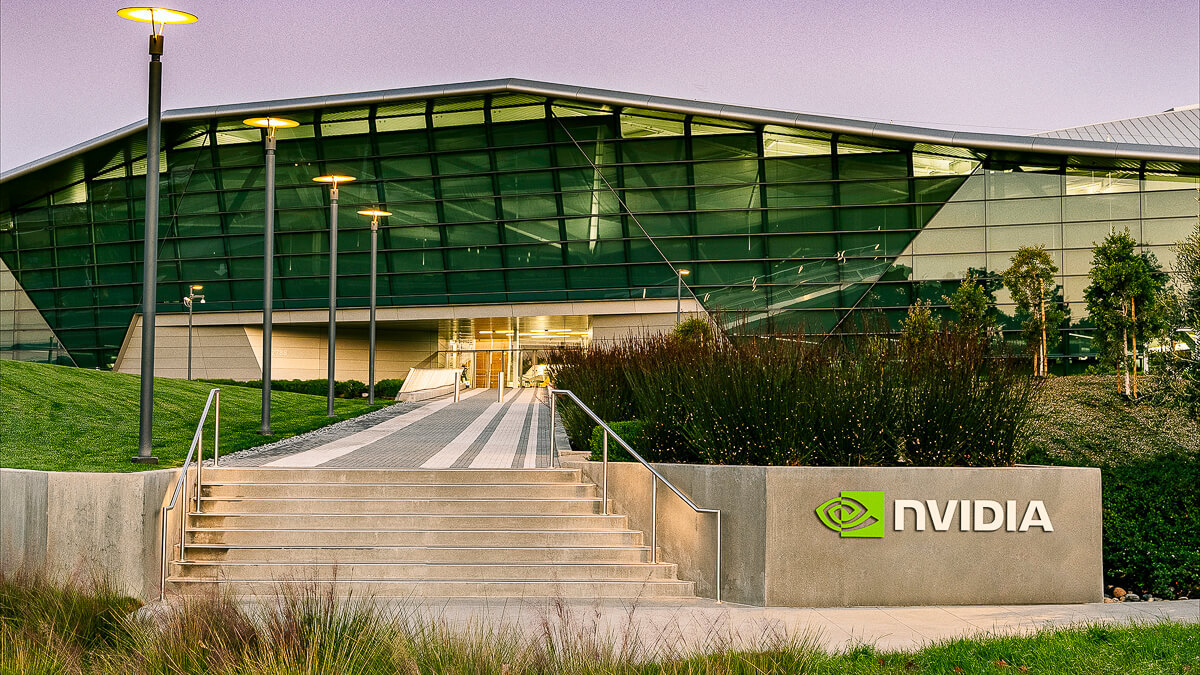 Other chip companies that use Arm's designs have complained about the purchase. China's investigation, which only began in June when Nvidia submitted a formal application, could take 18 months.

In the UK, Oliver Dowden, the digital secretary, issued a public interest intervention notice in April. By doing this, he invoked legal powers that let government ministers intervene in overseas takeovers on national security grounds, and give them quasi-judicial powers.

Huang still said he was "confident" that regulators would approve the acquisition in the end. Sometimes good things come to those who wait, intimated CFO Colette Kress. "In nearly one year since we initially agreed to combine this Arm, we have gotten to know the company, its business, and its people much better," she told the conference call. And "we love their business model and are committed to keeping its open licensing approach," she said. "We believe more than ever in the power of our combination, and the benefits it will deliver for ARM," said Kress.

But the clock will be ticking, nonetheless.

Nvidia's deal with SoftBank Group gives it until the end of 2022 to complete the acquisition, after all. SoftBank's CFO Yoshimitsu Goto told analysts last week the company believed the deal would be closed within its given timeframe. If it doesn't, SoftBank may start quietly running the rule over an IPO instead.

Gamers, cloud data centers, and crypto miners, though, were a different story. Boosted by its sales to them, the chipmaker beat analysts' revenue expectations, at $6.51 billion versus $6.33 billion, and forecast $6.8 billion for the current quarter.

The real star, Nvidia's graphics segment, soared by 87%, to $3.91 billion. The company's compute and network segment grew by a more sedate 46%, to $2.6 billion. Gaming was up 85% from a year earlier, four quarters into the company releasing its 7-nm Ampere microarchitecture in May 2020. Data center revenue, meanwhile, was up 35% from a year before. On the other hand, revenue from cryptocurrency card sales, at $266 million, was 33% lower than expectations.

Nvidia released a dedicated card for cryptocurrency mining, called the Cryptocurrency Mining Processor (CMP), but failed to sell as many as it predicted. Partly it had been attempting to balance a limited GPU supply between its core gaming customers and crypto miners.

Nvidia introduced hash rate limiters into its RTX 3060 graphics cards in April to limit the chips' crypto mining capabilities. It now expects sales of the card to make "a minimal contribution," said ​​Kress.

And at computing's very nosebleed heights, Nvidia chips power 342 of the world's top 500 supercomputers, including 70% of new systems and eight of the top ten, Kess noted.

And at least as far as GPUs, the great chip shortage of 2021 will continue well into 2022, Huang expects. "I would expect that we will see a supply-constrained environment for the vast majority of next year is my guess at the moment," Huang told the conference call.

But this hasn't been so very bad for the company's bottom line, with its chips flying off the shelves as fast as they can sell them in a tight market.