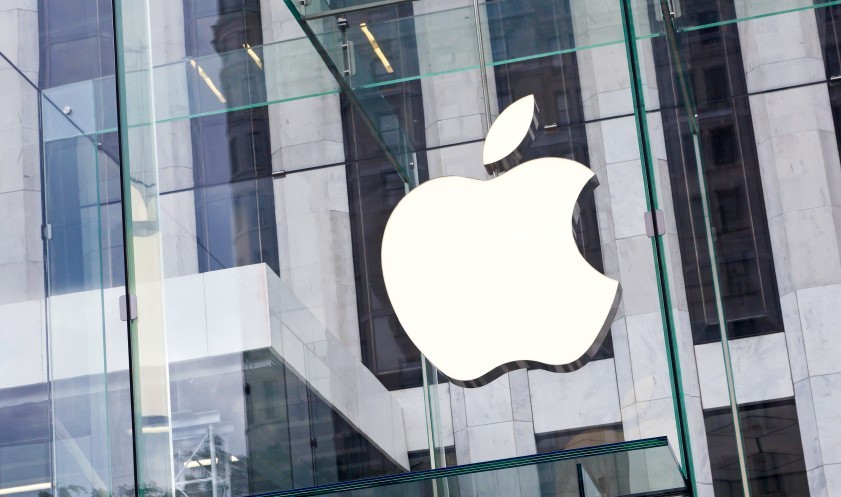 Apple refutes the 'slowdown' charges, maintaining that it has never done anything to intentionally shorten the life of a product.
(Source: iStock)