WideOpenWest (WOW) is continuing to keep its mobile results close to the vest.

WOW, a competitive cable operator that is getting aggressive with fiber network builds in a handful of greenfield areas, did not break out any mobile subscriber numbers in its Q3 2022 results – the first full quarter in which the operator had a mobile product available via its partnership with Reach Mobile.

WOW soft-launched its mobile service to four markets in June, and followed with a launch across its footprint in late July.

Q3 2022 was the first quarter that WOW had the mobile product available in all of its markets and "across many of our sales channels," WOW CEO Teresa Elder said on the company's Q3 earnings call earlier this month. "We're still at the very initial stages ... We have had success with both existing customers buying the products as well as new." 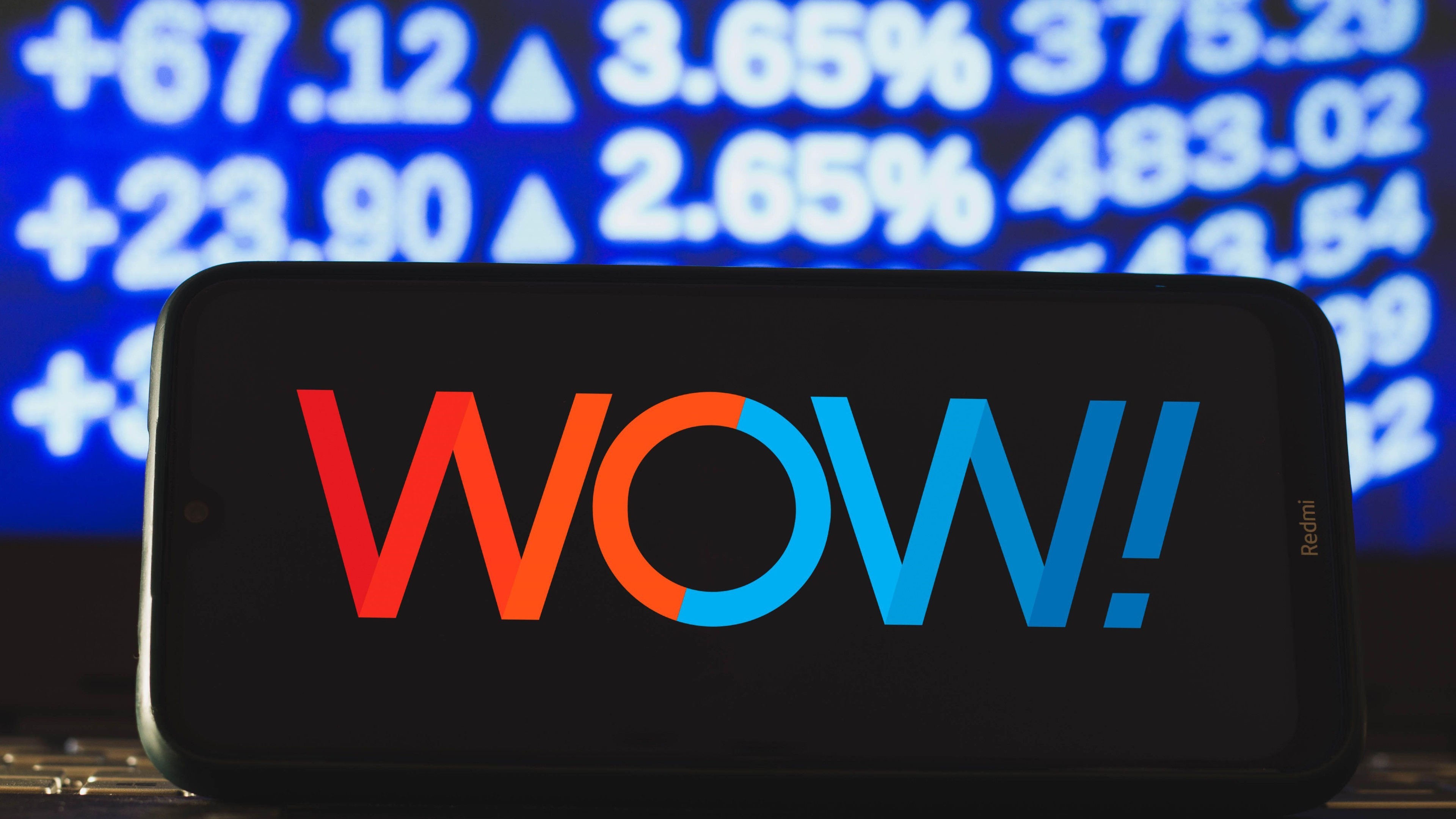 WOW has high hopes for its new mobile product, but the company has yet to disclose any mobile subscriber numbers.
(Source: Sipa USA/Alamy Stock Photo)

Like some of its cable operator peers with mobile options, WOW's primary focus is to sell the new mobile product to existing broadband customers. "With mobile, we also have the opportunity to sell [mobile] to customers that haven't had one of our products previously," Elder explained. "That's a very small number, but we're experimenting with all of those."

Elder, who has prior wireless executive experience at companies such as Vodafone and Clearwire, said it's still too early to determine what impact WOW's new mobile product is having on broadband subscriber churn. "But what we believe is that this will [provide] a stickiness to the bundle ... I think this is a pairing that makes sense," she explained.

It seems to be making sense for Comcast and Charter Communications, which combined to add a record 729,000 mobile lines in Q3 2022, ending the period with a combined 9.61 million lines.

Meanwhile, the National Content & Technology Cooperative, an organization that cuts programming and tech deals on behalf of more than 700 independent cable operators, is close to announcing deals that will enable its membership to enter the mobile game. WOW is an NCTC member. Cable One, another NCTC member, is keeping an eye on the mobile opportunity, but has "no immediate plans" to develop a mobile product, CEO Julie Laulis said on the company's recent Q3 call.

For the near-term, Elder said WOW is getting feedback from customers and experimenting with ways to bundle in its relatively new mobile offering. WOW, she added, is "still very much in those initial stages as we look at our offerings."

WOW has high hopes that adding mobile to the bundle will have a positive impact on its broadband business. But, as it's been with other US cable operators, the broadband piece of WOW's business is struggling due to a blend of low housing move activity and economic headwinds.

There's been a "material cooling off of the housing market, which translates into significantly fewer movers," Elder said.

Inflation is also impacting customers' ability to pay, but WOW is doing what it can to keep those customers connected. "But we are seeing the impacts of these disconnects flow through our net adds in the fourth quarter," she said.

B Riley Securities isn't overly concerned about the trend.

"While we agree HSD net adds are likely to be sluggish for the foreseeable future due to the especially low move-related churn environment, we would encourage investors not to read too much into the implied 4Q subscriber losses, which (in our view) are more attributable to an elevated number of involuntary disconnects of delinquent customers rather than structural concerns around increasing competitive pressures," B Riley analyst Daniel Day explained in a research note. He reiterated a "Buy" rating on the stock and a $19 price target.

As for other broadband-related trends, Elder said the average sell-in rate for customers purchasing broadband-only service reached nearly 89% in Q3. The majority of new broadband customers are taking speed tiers of 500 Mbit/s or more.

WOW's greenfield and edge-out network buildout activity is focused on fiber-to-the-premises (FTTP), but the company is working on plans to beef up the capabilities of its hybrid fiber/coax (HFC) networks.

In addition to using a "high-split" that expands the amount of spectrum dedicated to the upstream, WOW's HFC path ultimately will lead to DOCSIS 4.0, Elder said.

"Our technology organization is currently laying the groundwork for this in our lab, and field activity will begin early next year," she said.