WOM, the snappily named upstart that has already caused some upset in Chile after becoming the market's fourth mobile operator in 2015, is now targeting Colombia.

Its owner, London-based investment fund Novator Partners, launched WOM as Colombia's fourth entrant in November last year, and said it intended to invest $1 billion in infrastructure projects in Colombia over the next five years. Actual services have yet to materialize, however. 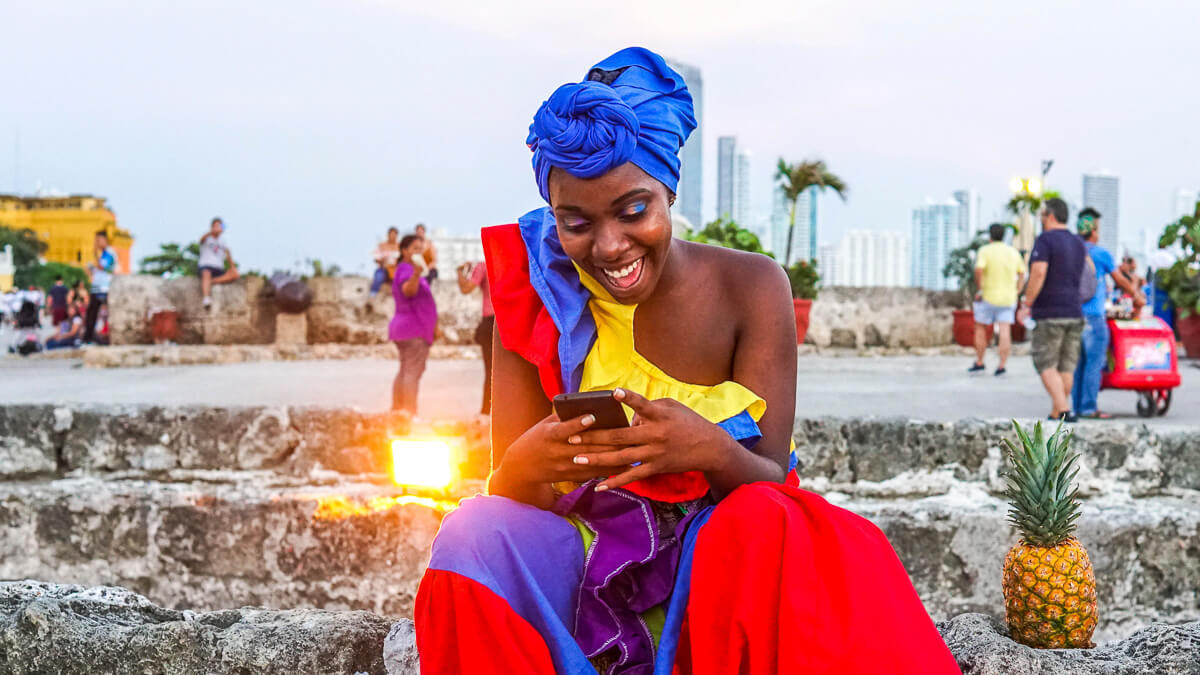 Market forces: WOM is squarely aimed at young, hip, ambitious youth, with marketing to match – unlike its rivals.
(Source: Jorge Gardner on Unsplash)

However, the imminent arrival of WOM in Colombia is causing some alarm among some of the more entrenched operators that have already lost ground to WOM in Chile. Indeed, WOM Chile managed to grab a 20% market share in its first five years of operation.

As noted by Bloomberg, WOM Colombia is now facing a number of lawsuits from the likes of Telefónica Colombia (Movistar) and America Móvil, which operates under the Claro brand. Claro, for example, contends that WOM should not have qualified as a startup.

Bloomberg goes on to explain that operators are spooked by the success of Novator Partners' Chris Bannister, a "61-year-old Brit with a flair for the outlandish" who has "made a career of showing up in far-flung places and using over-the-top publicity campaigns to quickly grab market share from the entrenched mobile carriers."

And Bannister is intent on disrupting the Colombian market, which has some of the most expensive mobile rates in the region.

"All I have to be is a bit better, a bit cheaper and create a brand that people love, and Ill get 25% of market share, minimum," Bannister told Bloomberg.

Although it has taken longer than intended, Bannister said WOM – and its employees, whom he calls "Wommers" – is now well on its way.

At the same time, WOM's typically brash marketing tactics have made it an easy target for rivals. According to Bloomberg, Claro appeared to respond to WOM's marketing stunts by boasting of its size in the country and adding that "the rest is all smoke."

The news agency noted that a now-deleted video appeared to poke fun at Bannister, "with an actor taking selfies and flashing the horns as a hand gesture."

Although it has yet to launch services, things could get pretty interesting once WOM gets up and running.