Verizon's Hans Vestberg: I'll just do it myself

The move signals the departure of Manon Brouillette, who was appointed by Vestberg to head up the Verizon Consumer Group less than a year ago, in January 2022. And Brouillette herself was the replacement of Ronan Dunne, who led Verizon's consumer business since Vestberg created the division in 2019.

"My immediate focus for the Consumer Group will be on driving a closer consistency between the top quality network product we're bringing to market and the operational results we're producing," Vestberg said in a release.

Indeed, Verizon Monday morning announced that it now covers more than 175 million people with its midband C-band 5G spectrum, a goal the carrier reached more than a year ahead of its initial network buildout schedule. 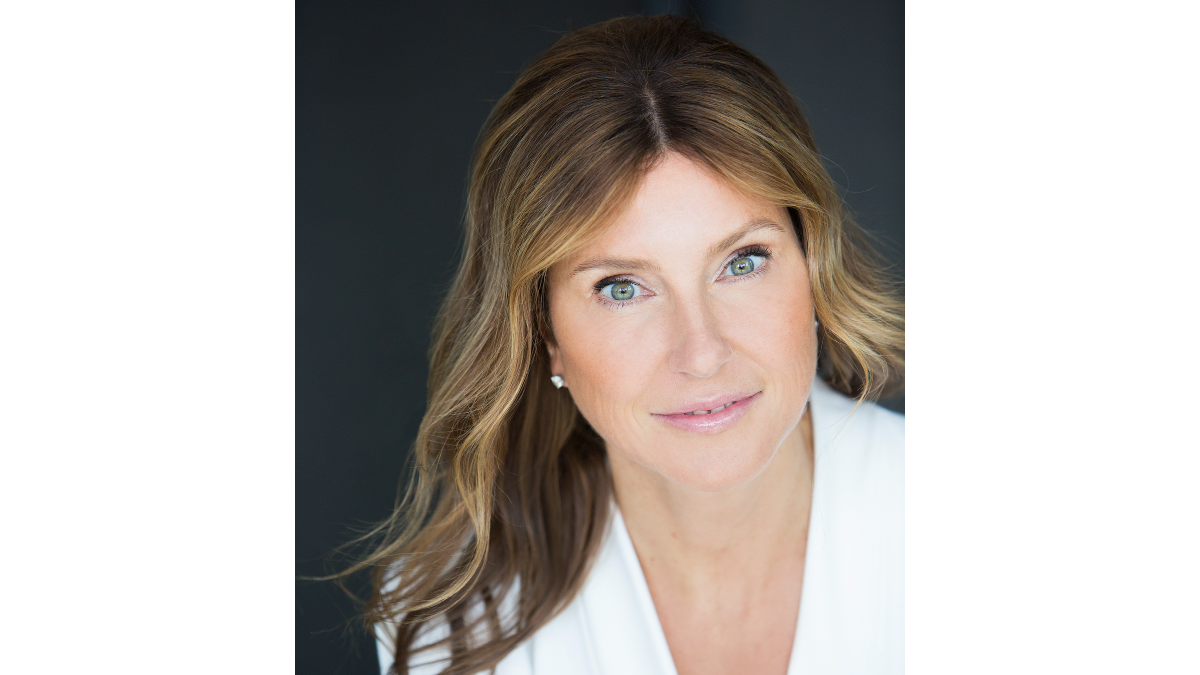 During an investor event early Monday, Vestberg acknowledged that he's hoping to coax more growth out of Verizon's consumer business. "Sometimes you make adjustments," he explained.

Importantly, he said Verizon remains on track to reverse customer losses in its consumer business in the fourth quarter. The division has been plagued by a shrinking customer base for much of 2022, a situation exacerbated by the massive growth that both AT&T and T-Mobile have reported in their own businesses during that period.

Verizon's stock has tumbled throughout 2022, in part because of those losses.

"We had a good Black Friday," Vestberg said of the recent holiday shopping weekend. "We're tracking towards our expectations."

But Vestberg suggested that foot traffic in Verizon's retail stores is lower than it was at this time last year, and that the company is seeing shortages of some smartphones.

Vestberg hinted that Verizon may cut prices on some services in order to gain more customers, but he also suggested the company could engage in another round of price increases in other areas to adjust for inflation.

Broadly, Vestberg said Verizon continues to work to encourage its existing customers to "step up" to more expensive service plans. He said roughly half of Verizon's unlimited customers have not yet upgraded to the company's "premium" unlimited options.

He added that about 1-2% of Verizon's customer base upgrades to premium products per quarter, and each of those customers spend roughly $10 more per month when they do. "So it's very accretive," he said.

Vestberg said Verizon remains on track to grow its fixed wireless access (FWA) business. The company hopes to gain up to 5 million FWA customers by 2025.

Further, Vestberg said Verizon could "reach much further" beyond that goal by splitting cell sites in locations where it's offering FWA services. But he said that would be a tactic the company probably wouldn't employ for another ten years. "That's way in the future," he said.

Finally, Vestberg also addressed the lack of demand for the company's edge computing offerings. "The market in the beginning was a lot about mobile edge compute on the public network. That has now pivoted to building private networks for enterprises," he said.

He said Verizon's private wireless customers are currently looking to replace their Wi-Fi networks with cellular options, but he said in the future he expects they will look to install cloud infrastructure. He suggested that effort would begin to generate revenues in earnest in the 2024-2025 timeframe.