Verizon appears to have hired actor Jim Carrey to reprise his role from the 1996 film The Cable Guy in order to further position its fixed wireless Internet business as a counter to cable offerings.

Verizon likely will debut an advertising campaign featuring Carrey during the Super Bowl this weekend.

"Jim Carrey returns as 'The Cable Guy' on 2.13.22. Your Internet will never be the same," wrote Verizon's chief marketing officer, Diego Scotti, on LinkedIn. The Super Bowl is one of the biggest events in the US advertising industry and is scheduled for February 13.

In the film, Carrey played an eccentric cable installer who intrudes into the life of a cable customer, played by Matthew Broderick. Thus, Carrey's return to the role would certainly position him to effectively carry Verizon's messaging about its fixed wireless Internet service. 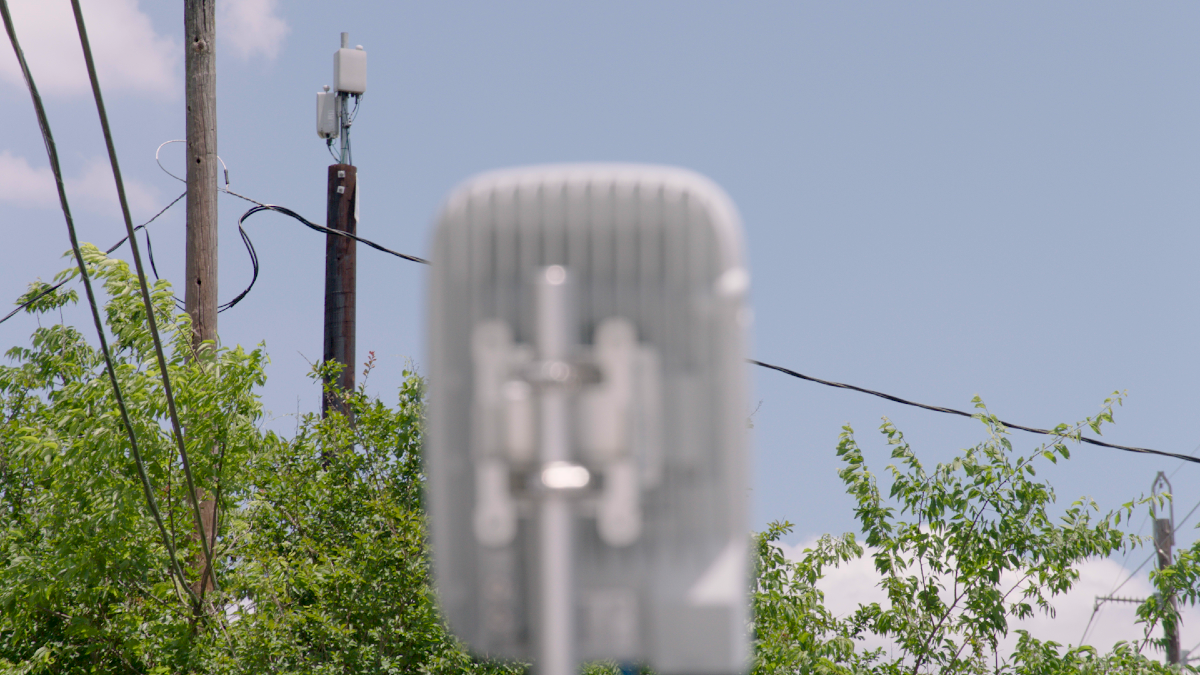 Indeed, during the company's recent fourth quarter earnings call, Verizon executives recently boasted of their FWA successes against cable. "These customers are coming from basically cable and DSL areas where they are using that. So that's where we take them from," Verizon CEO Hans Vestberg said in response to a question about where Verizon's fixed wireless access (FWA) customers are coming from.

New data from Bloomberg shows that FWA accounted for 22% of the 3.7 million new broadband customers signed up by the five biggest cable and telephone companies last year.

Verizon's apparent use of Carrey to attack its cable competitors is noteworthy considering a key element in Verizon's overall corporate strategy involves selling wholesale mobile services to Comcast, Charter and, potentially, Cox. Thus, Verizon is both selling mobile services to cable companies as well as using the technology to directly attack their core business.

C-band to the rescue

At the heart of Verizon's newfound FWA push is the C-band spectrum the company spent fully $53 billion to acquire in an FCC auction last year. Although Verizon's C-band network launch last month was marred by concerns it could interfere with some airplanes, Verizon now covers roughly 100 million people with C-band 5G services.

And, according to a new, detailed test of Verizon's C-band network in Minneapolis, the network is performing very well. "Put simply, the Verizon 5G Ultra Wideband network [using C-band spectrum] is nothing like its predecessor, the Verizon 5G Nationwide network," wrote the analysts at Signals Research Group in a new report.

Now though, the analysts noted that Verizon's new C-band network can use 256 quadrature amplitude modulation (QAM), higher-order MIMO, FDD-TDD carrier aggregation (CA), 60MHz of midband spectrum and other advanced technologies to support dramatically faster speeds than those on its LTE network.

The firm also reported that Verizon's C-band 5G network mostly uses the same cell sites as its 4G LTE network and yet still provides the same basic outdoor coverage. That's noteworthy considering there were fears that Verizon might need to significantly densify its network in order to provide C-band coverage similar to what's available from its 4G network.

"It is very clear to us the Verizon LTE + 5G NR network can be leveraged to simultaneously provide a FWA service to residences that have little or no options available to them," the SRG analysts added.

FWA is important because the service has become a cornerstone of Verizon's broader 5G message to investors. The company is hoping to use the additional speeds and network capacity supported by 5G to sell Internet services to customers in homes and offices. And that represents a direct attack on cable providers serving the same locations.

Verizon ended the fourth quarter with around 223,000 total FWA customers, while T-Mobile counted 646,000. According to FierceWireless, AT&T counts "over" 500,000 FWA customers.