Telia President and CEO Allison Kirkby was in a broadly confident mood as she presented the operators financial figures for the first quarter of 2022, although the war in Ukraine remains a particular preoccupation for a group with businesses in several countries that border Russia.

In her prepared comments, Kirkby praised the "resilience of our colleagues in the Baltics and in Finland," and conceded that there is currently a "lack of clarity on the longevity and outcome of the conflict, which we continue to monitor closely." 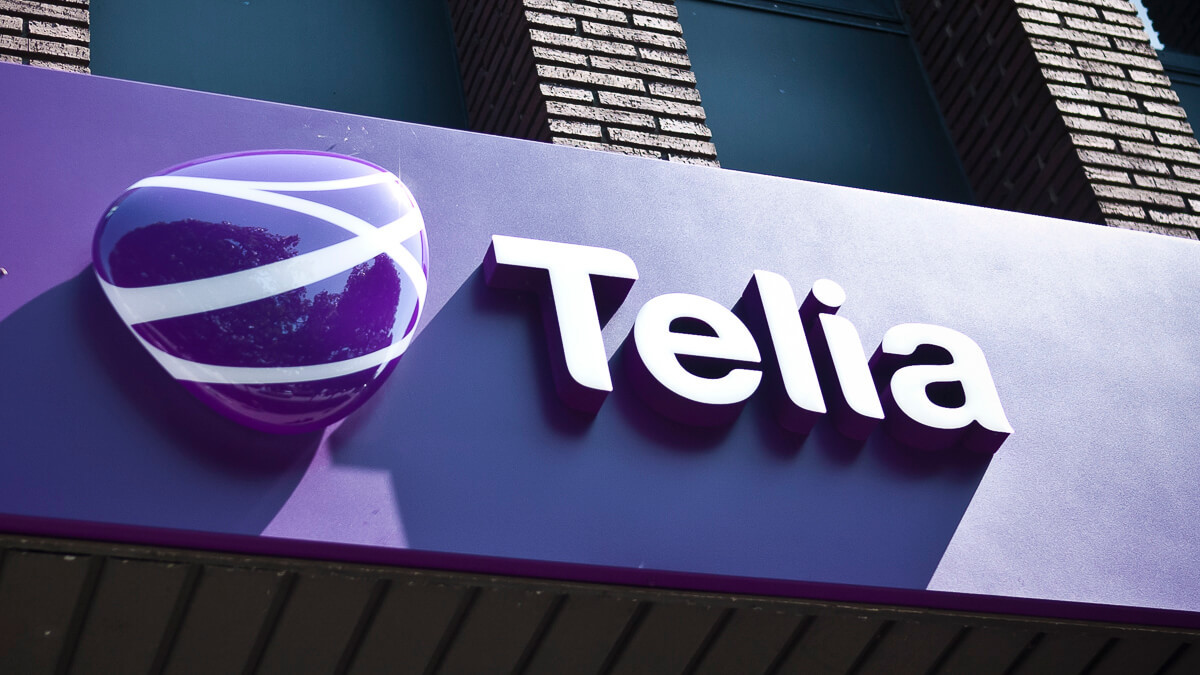 Sweden's Telia maintains outlook for 2022 after what CEO Allison Kirkby called a strong start to the year – despite concerns over Russia and Ukraine.
(Source: Håkan Dahlström on Flickr CC2.0)

She noted that Telia was nevertheless able to make a strong start to 2022, and is maintaining its full-year outlook of low single-digit revenue and earnings growth. Capex this year is expected to be in the range of 14 billion Swedish kroner (US$1.42 billion) to SEK15 billion ($1.52 billion).

The operator also remains on track to cut costs by SEK2 billion ($203.5 million) by the end of 2023. In Q1 2022, it was able to cut operational expenses by 3% following the implementation of further business transformation measures.

Kirkby particularly highlighted that the modernization of the group's IT infrastructure, including the removal of legacy systems, produced savings of around SEK80 million ($8.13 million) in the quarter.

The reduction in costs also enabled the group to report a 4.6% increase in adjusted EBITDA from its core telco business, although break-out figures were not revealed. Total group adjusted EBITDA increased 0.3% to SEK7.2 billion ($732 million) while net income rose by 13.9% year-on-year to just over SEK1 billion ($101 million).

In terms of progress with its network deployments, Kirkby said Telia expects to reach 90% population coverage with 5G networks in most markets by 2023.

"We now offer 5G to 36% of the Nordic/Baltic population, with close to 70% population coverage in Finland, and 50% in both Norway and Denmark," she said.

Looking at the individual markets, she noted that Sweden "delivered on its stated ambition to stay in positive growth territory," with service revenue growing 1.8% and EBITDA increasing by 4.4%.

However, she said a turnaround in Finland remains an "absolute priority" in 2022. "We are seeing positive signs in the quarter with a stabilization of both service revenue and EBITDA," she observed.

Telia Norway reported a 6.6% increase in service revenue up 6.6%, while Lithuania and Estonia saw mid-to-high single-digit growth in both service revenue and EBITDA. "Improvements in Denmark are gathering pace," Kirkby added, "with mobile-led service revenue growth of 3.0% in the quarter, up from flat in Q4, driving EBITDA growth of 5.4%."

Meanwhile, the sale of a 49% stake in Telia's Swedish towers business to a consortium of Brookfield and Alecta is expected to close in Q2, which is earlier than previously estimated.

Pending the completion of the transaction, the Telia board has decided to carry out a share buy-back program of SEK5.4 billion ($549 million), "which, combined with our strong, committed ordinary dividend, will further strengthen an attractive and sustainable shareholder remuneration profile," Kirkby said.