Telefónica has lost 75% – 60 billion ($71.6 billion) – of its market value over the past ten years, according to a report in El Economista. 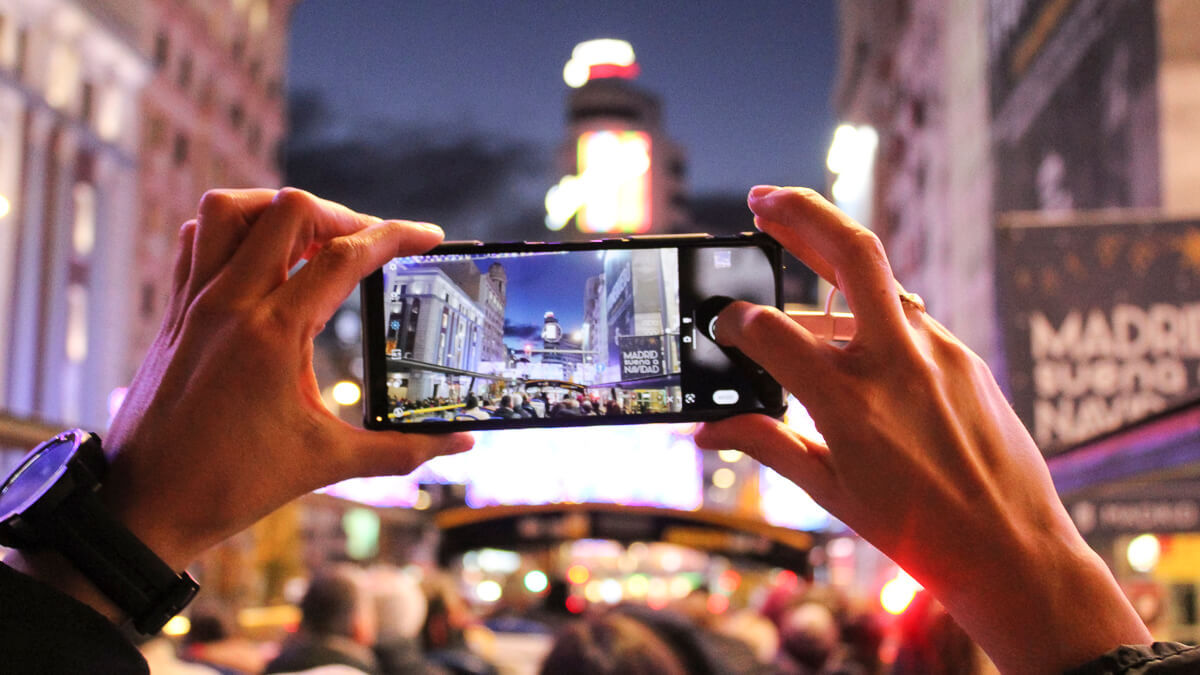 Picture this: The rise of the smartphone has mirrored the decline in Telefonica's fortunes.
(Source: Jose Ruales on Unsplash)

The Spanish operator is now in danger of losing its position on the EuroStoxx 50 index  something the paper said was unthinkable only a few years previously.

Indeed, a quick glance at Macrotrends shows that the former incumbent had a market capitalization of $111 billion in January 2010, compared to around $22 billion now.

Steady decline The report said Telefónica has dropped from second to sixth place among European telecoms operators in the past ten years.

Rather than being placed alongside Orange, Vodafone or Deutsche Telekom, it now even lags behind Telenor and Swisscom, said the paper.

The operator's decline is blamed on a number of factors.

This includes the failure of investments in Latin America, over-indebtedness, strong competition in the domestic market and low profitability of a mature business.

Telefónica has certainly been undergoing a transformation process in recent years, as it tries to position itself as a platform-first company, offload assets and trim debt.

In 2018, it also launched its fourth platform concept, which is akin to the "digital service provider" model other operators are striving towards.

All the trimmings A primary goal is to keep chipping away at the operator's mountain of debt, a perennial concern for ratings agencies and investors.

Fiber investment in Spain, a UK merger with Virgin Media, the sale of assets in Central America and its recent "edge" partnership with Google, recently gave Telefónica reasons to be cheerful.

The operator has also just taken a further step towards selling its operations in El Salvador to America Movil-owned Claro.

Unfortunately, COVID-19 tore a 729 million (US$869 million) hole in the Spanish operator's revenues in the second quarter of this year, and inflicted a 338 million ($403 million) hit to operating income.

"The worst is over for Telefónica," it said.

"Management has been making the right decisions before and during the pandemic, and shareholders will reap the rewards over the next few years," was the conclusion of the Seeking Alpha analyst.