Telecom Italia (TIM) trumpeted its success in achieving 4Gbit/s downlink speeds on its live 5G network, with a little help from network and technology partners Ericsson and Qualcomm Technologies. 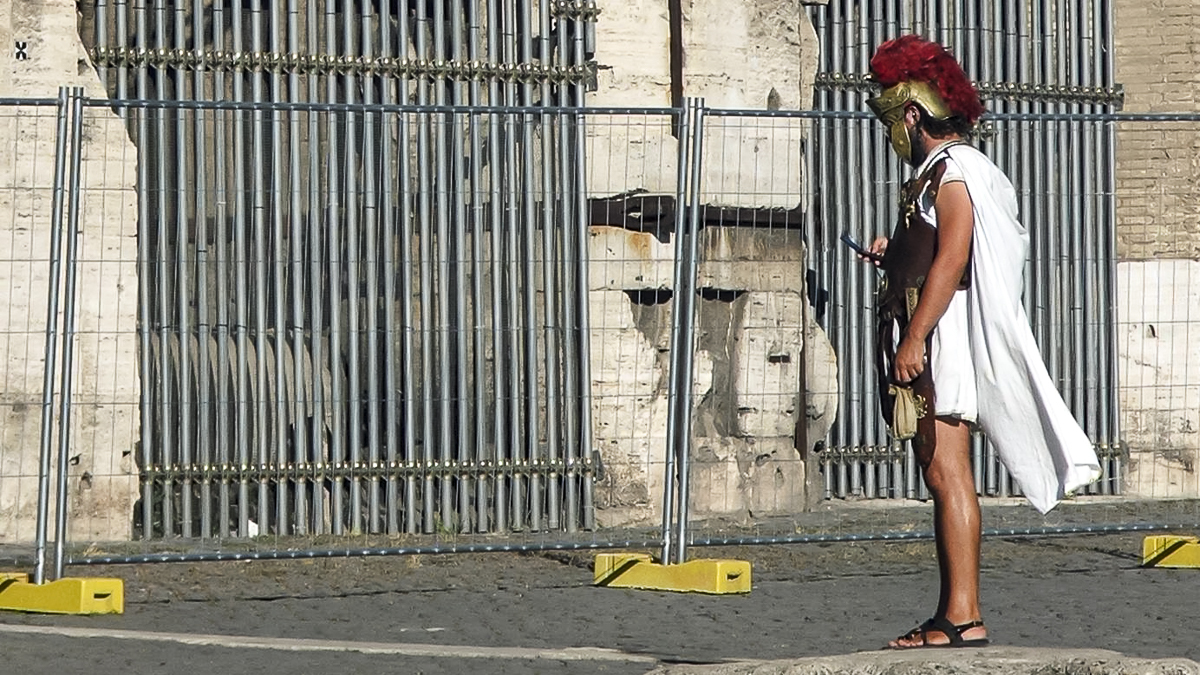 Call me: TIM claims this is the first time a downlink speed of 4Gbit/s has been reached in Europe.
(Source: Jessica Mercer on Flickr CC 2.0)

The Italian operator said the result was achieved using 26GHz millimeter wave (mmWave) frequencies, and builds on its previous milestone of 2Gbit/s speeds achieved in January 2020.

TIM indicated it intends to focus on the provision of 5G fixed wireless access (FWA) services in areas not yet covered by high-speed fixed networks, and aims to deliver "dedicated" 5G indoor coverage that can be used for vertical applications.

Speeding up The operator said the achievement of the "first connection in Europe" that is "capable of permanently exceeding" a downlink speed of 4 Gbit/s represents a "new European record", although it provided few details on how it was able to get to such speeds.

Ericsson has already flagged the achievement of delivery speeds of up to 4.3 Gbit/s using carrier aggregation technology and test devices from Qualcomm.

In February, the Swedish vendor said this was achieved using eight component carriers (8CC) aggregating 800MHz of mmWave spectrum, and described 4.3 Gbit/s as the "fastest 5G speed to date."

Across the pond, Finland's Nokia said it achieved 5G speeds of up to 4.7 Gbit/s in tests performed on US carriers' commercial networks.