Sweden's 5G auction back on

PTS, Sweden's post and telecom agency, looks to have gotten its way in the end.

The regulator was put off its 5G auction stride when the Stockholm Administrative Court granted an injunction to Huawei to suspend proceedings.

The Chinese supplier not surprisingly took umbrage (and legal action) when, after consultation with its armed forces and the Swedish Security Service, PTS ruled that Huawei was prohibited from supplying new 5G installations. ZTE was thrown out into the 5G cold as well. 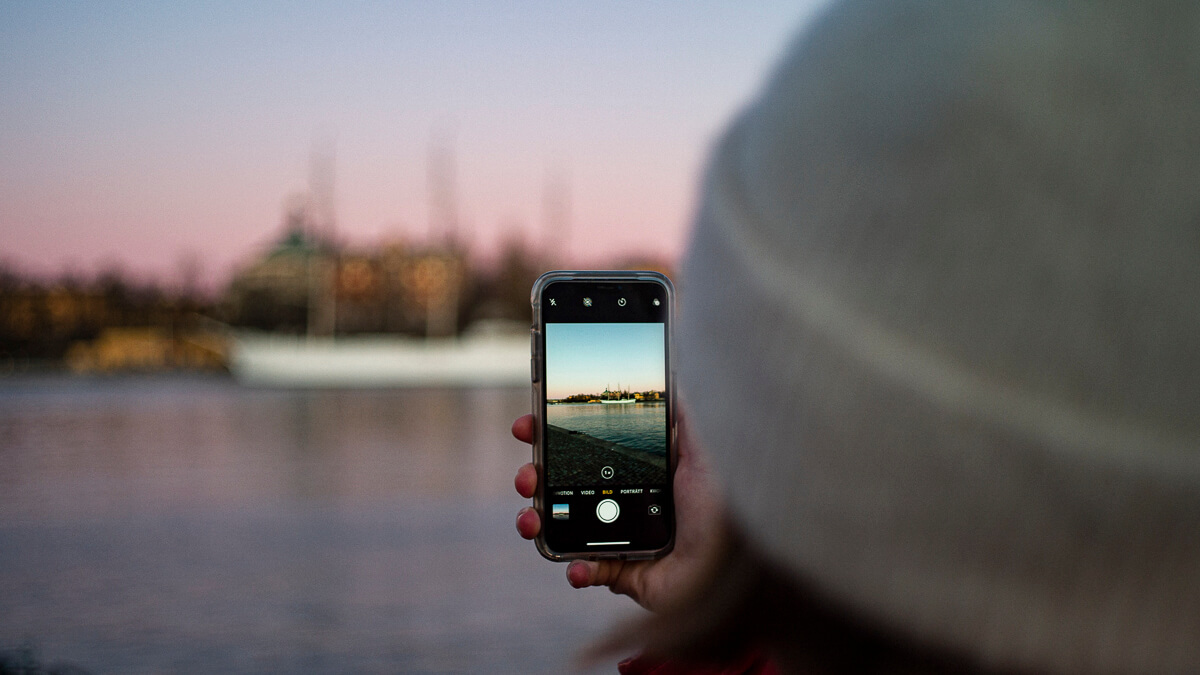 PTS has named January 19 as the date when an auction of license concessions in the 3.5GHz and 2.3GHz frequency bands will commence, which amounts to a modest two-month delay. Before it all kicked off with Huawei, the auction was due to start on November 10.

On announcing the new date, PTS repeated that the protection of Sweden's security was "an essential public interest." It added that the conditions specified by the Swedish Security Police and the Armed Forces should apply to the permits granted.

In October PTS approved four applicants to take part in the auction: Hi3G Access, Net4Mobility (a joint venture of Telenor and Tele2), Telia Sverige and Teracom.

Huawei's 5G exclusion comes despite the supplier saying it was "willing to meet extraordinary requirements" laid down by the Swedish government to convince the skeptics. It agreed to even set up test facilities in Sweden for its equipment, if that was a route the Swedish authorities wanted to go down.

Ericsson CEO Borje Ekholm also came to the defense of the embattled Chinese supplier. In an interview with the Financial Times, Ekholm talked of the importance of free trade, both to Ericsson and Sweden.

"From my perspective it is important that we have open markets and free competition," he said.

At first glance, Ekholm might seem an unusual ally for Huawei. Ericsson, however, has won a sizable amount of business in China, including a $593 million 5G contract with China Mobile, the world's biggest operator by customers, and major deals with China Telecom and China Unicom.

Voicing some support for Huawei will probably not have done Ericsson's reputation in China much harm.