Qualcomm has won its appeal to overturn 2019's antitrust verdict in a case brought by the US Federal Trade Commission (FTC). 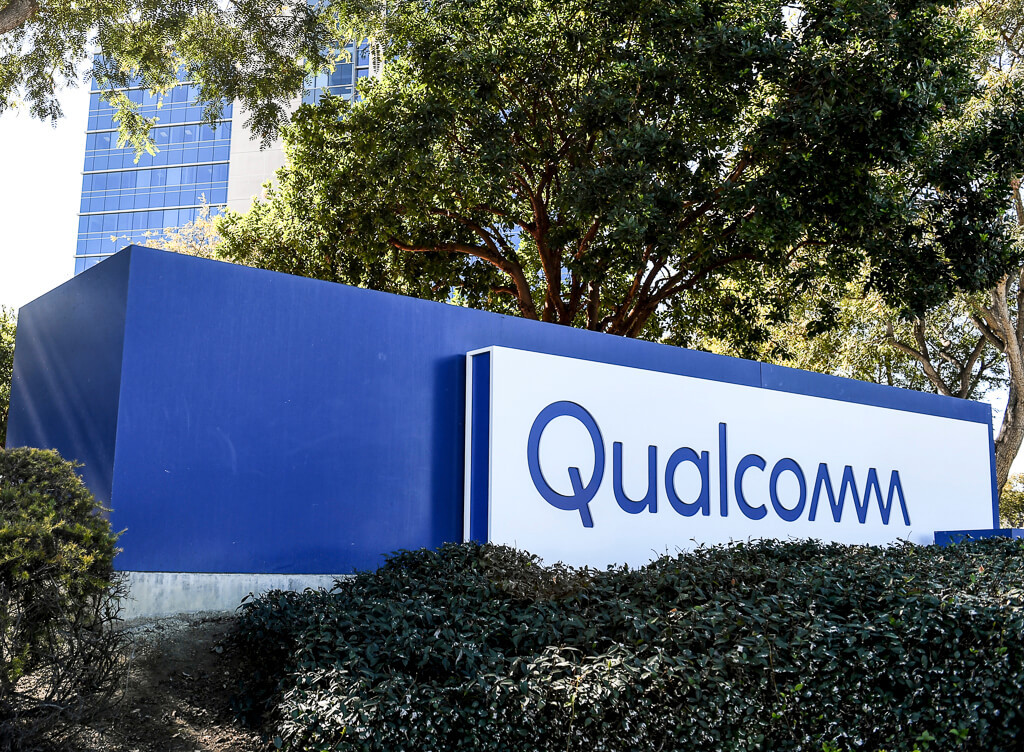 Grass not greener: Qualcomm managed to convince the appeals court that their sales practices were "hypercompetitive" rather than a breach of law. (Source: Qualcomm)

The decision from the Ninth Circuit Court of Appeals reverses a lower court ruling from May 2019.

The FTC had begun investigating Qualcomm in 2014, while governments in Asia and Europe have been looking into the company since around 2009, according to court documents.

Hard bargain
In 2017, the FTC sued Qualcomm and, on May 21, 2019, US District Judge Lucy Koh in San Jose made her ruling in the case public.

The judge said the wireless technology company's patent-licensing practices  both the fees it charges cellphone makers, and the controversial "no license, no chips" practice  were anti-competitive.

Qualcomm was accused of pressuring vendors to buy at least 85% of their chips from Qualcomm, thus eliminating competition.

The Financial Times noted that, following this decision, Qualcomm shares rose 2.3% in New York on Tuesday.

Same but different
The company is the market leader in chips for smartphones, and it looks to continue that dominance with 5G phones and other devices. While Qualcomm makes more revenue from its chip sales, its patent licensing business is more profitable.

As you'd expect, the San Diego-based company welcomed the appeals court decision, saying it "validates our business model and licensing program, and underscores the tremendous contributions that Qualcomm has made to the industry."

According to the FT, Ian Conner, director of the FTC's bureau of competition, said in a statement that the ruling was "disappointing," and that the regulator was weighing its options.