Telecom network operators may soon need to fork out more cash for the same equipment. In fact, some already are.

That's because vendors including Nokia, Cisco, CommScope, Ciena and Cambium are among the companies signaling that they are hiking prices for their telecom equipment due to supply-chain troubles, inflation and other factors.

"Following twenty years of average macro basestation price declines in the 5% to 10% range, we are now modeling RAN [radio access network] prices to increase, reflecting a wide range of factors," Stefan Pongratz, an analyst at research and consulting firm Dell'Oro Group, wrote in response to questions from Light Reading. "In addition to the changing vendor landscape and regional aspects coming into play with China's overall share expected to decline going forward, we have also assumed there will be some COGS [cost of goods sold] inflation due to supply-demand mismatches, though the ability for everyone to pass this on [to their customers] remains limited."

While some vendors have been cagey on the topic of price increases, others are more forthcoming.

"We are making good progress in our efforts to raise prices in order to offset the profitability impacts of inflation," CommScope CFO Kyle Lorentzen said last month during the company's quarterly conference call, according to a Seeking Alpha transcript. CommScope sells a variety of equipment for both wireless and wired networks. "Overall, customer discussions have been very constructive, and we are confident in being able to recover the inflationary cost impacts experienced today by the end of 2022."

Investors are closely watching CommScope's efforts. "We consider this significant because CommScope has historically had a hard time increasing price, particularly in its operator/service provider customer verticals," the financial analysts at Raymond James wrote in a recent note to investors. 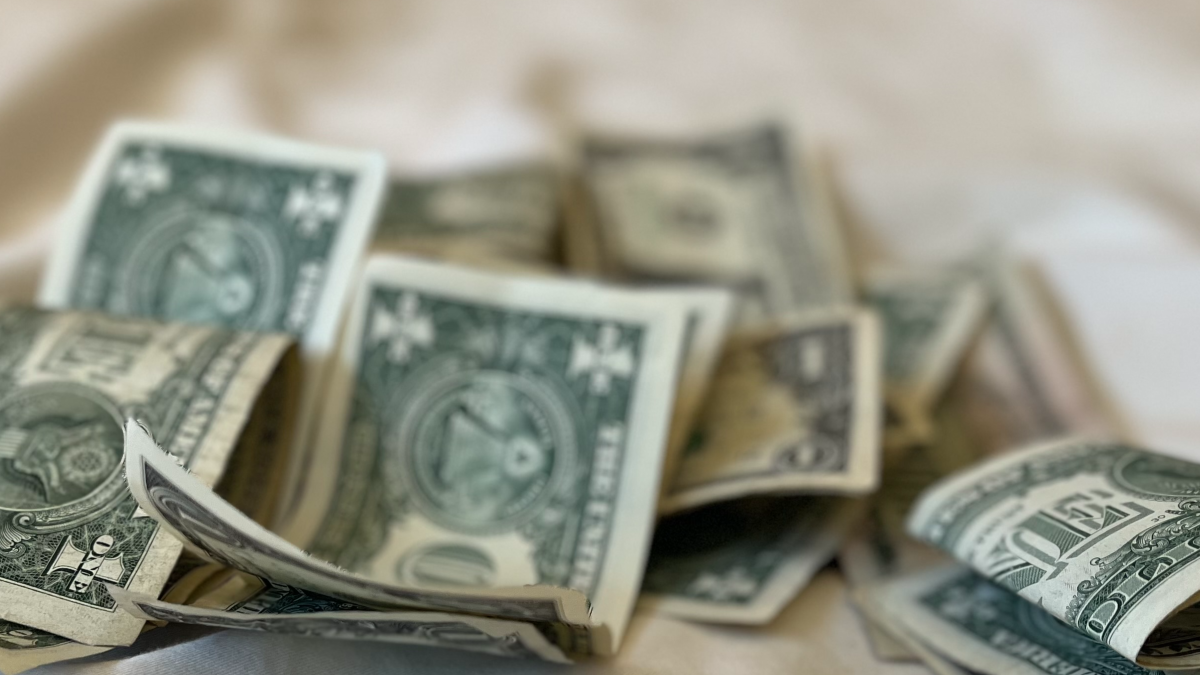 Cambium isn't alone. "We've had a couple of rounds of price increases," Cisco CFO Scott Herren confirmed during his company's quarterly conference call last month, according to a transcript of the event.

Herren's casual tone belies what is a very unusual development in the telecom industry. "The dynamics of our industry have always been such that technology reduces the cost of our goods by just 25% a year," James Moylan, CFO of Ciena, explained during his company's quarterly conference call, according to a Seeking Alpha transcript. The company sells routing, switching and other telecom products. "So it's actually been common for us over many, many years to show lower prices per unit of capacity."

But this year is different, he said.

"Now we are talking with our customers today about the fact that our costs actually have gone up quite a bit, particularly with respect to semiconductors and integrated circuits," Moylan explained. "And so we are talking with our customers about sharing in this cost increase. We don't expect that will have much effect this year. If anything, it will be an effect for next year, but price increases are somewhat of a rarity in our business."

Nokia and Ericsson  the two big Nordic vendors of 5G equipment  appear to be conducting similar price hikes. Ericsson officials mostly skimmed over questions on the topic during the company's recent quarterly earnings call. But the financial analysts at Raymond James recently reported extensively on Nokia's efforts to raise prices.

"Nokia will not raise prices across its entire portfolio, but instead target specific opportunities," the analysts wrote of their meeting with Nokia officials at the recent MWC trade show in Barcelona, Spain. "Its prior 2022 operating margin forecast of 11%-13.5% incorporates this pricing strategy, along with its assessment on input cost changes."

The analysts continued: "When it comes to mobility, we doubt Nokia has much opportunity to hike prices in part because many deals operate with multiyear contracts, and because of competition. However, in other areas where Nokia has market leadership, such as fixed access, it might have more opportunity. In areas like routing, competitors have raised prices, which better enables Nokia to do the same. Finally, with new deals, Nokia will incorporate higher prices to offset increased costs."

Thus, raising prices in the telecom industry is not as simple as hanging a new, higher price tag atop a gas pump.

"I think pricing is a complex and dynamic issue," wrote Prakash Sangam of Tantra Analyst in response to questions from Light Reading. "The overall threat of inflation, but more importantly, the chipset supply squeeze has definitely put upward pressure on the prices. Also, vendors have to prioritize their new products for the latest nodes, whose capacity is in short supply."

But Sangam also pointed out that some large equipment supply contracts extend through multiple years, making it difficult for vendors to suddenly increase prices significantly. Further, he said the industry-wide shift to software and virtualization could help lower overall pricing.

"To summarize, there is definite upward pressure on prices, but unlike commodity and consumer goods prices, which have very close correlation to inflation, infrastructure pricing is much more nuanced," he wrote.