On the same day that Bloomberg reported on Verizon's plans to increase prices, the CEO of the company's business unit, Tami Erwin, announced her plans to leave the company by the end of the year.

The developments reflect the difficulties Verizon has been facing amid growing competition in the wireless sector and inflation in the US economy. They also come just months after Verizon replaced the CEO of its consumer business and reported sluggish first-quarter results. AT&T, Verizon's chief rival, also recently overhauled its senior leadership team and implemented price increases.

"After 35 years with Verizon, including my time with AirTouch, and after much consideration, I've decided that it's time for me to leave Verizon at the end of 2022," Erwin wrote on LinkedIn. "Thank you to Hans Vestberg [the CEO of Verizon's overall business], who has been a true partner. As we look ahead to the rest of the year and crossing the finish line together, I remain as committed as ever to #gofightwin and capitalize on the incredible momentum this team has built. We've never had better assets in place to serve our customers."

Verizon officials said the company does not yet have a replacement for Erwin. 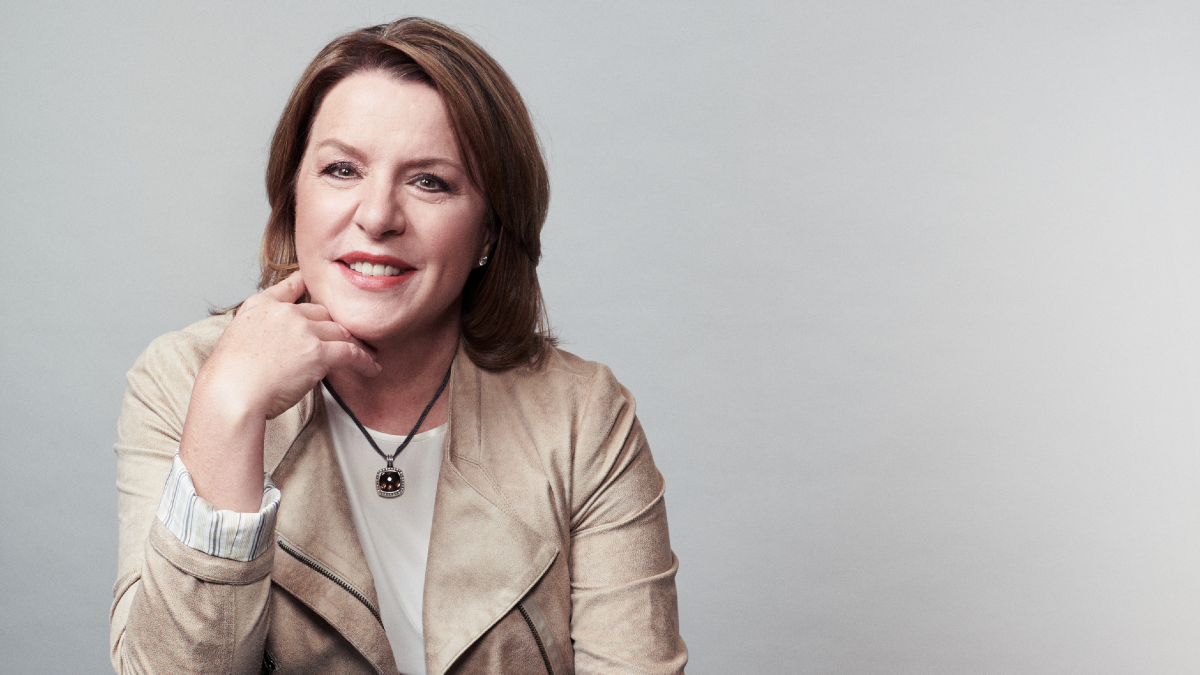 Erwin was put in charge of Verizon's massive business division toward the end of 2018 amid a broad restructuring at the company implemented by Vestberg. Ronan Dunne was named as Erwin's counterpart for the operator's consumer business; Dunne was replaced by Manon Brouillette near the end of last year.

Erwin's departure comes on the heels of Verizon's first-quarter earnings, which failed to impress investors. The company's results were noteworthy given the relatively solid first-quarter results posted by its rivals, as well as Verizon's marketing emphasis on its new midband C-band 5G network.

As for Verizon's price increase, Bloomberg reported the operator plans to increase prices for both consumers and business users. Specifically, the publication reported that consumers will see a $1.35 increase in administrative charges for each voice line starting in June, while business customers will see a new "economic adjustment charge" beginning in June that will raise data plans by $2.20 per month and basic service plans by around $1 per month.

Separately, AT&T announced last month that Jeff McElfresh would be the company's new COO. He was previously the CEO of the operator's communications business. AT&T officials did not respond to questions from Light Reading about how the move might impact AT&T's senior leadership team and who might replace McElfresh.

It's also worth noting that Anne Chow, the CEO of AT&T's business division, recently announced her own retirement on LinkedIn.

Verizon officials blamed the company's new price increases on inflation. "We're all feeling the pressure and we've been in the process of deciding how much of that pressure we can share with our clients," Erwin told Bloomberg.

A wide range of vendors, from Corning to Nokia, have discussed their plans to increase the price of their telecom equipment due to factors including supply chain difficulties, component shortages and inflation.