Ericsson and pals are still desperately trying to present network slicing as the best thing since another famous sliced innovation that took breadknives out of the toast-making routine and is far easier for the average punter to digest. It's a $200 billion sales opportunity for telcos, cooed executives from the Swedish equipment maker on a webinar this week, citing an ageing Arthur D. Little report that examined 400 "use cases" across 70 industries.

It is frequently marketed as one of the bonus features of 5G. But it's increasingly hard to share Ericsson's enthusiasm about network slicing as a world-changing event. From a sales angle, it seems likelier to end up in the neglected breadbin of telco technologies left to grow stale and mouldy.

Perhaps that's overdoing the criticism. Network slicing services haven't really arrived en masse, partly because slicing is easier to do with the standalone variant of 5G yet to spread across the planet. Ericsson provided a concise description of it this week that even the most technologically inept could just about understand. On most of today's networks, every application is treated in the same "best-efforts" manner; with slicing, a strip of the network could be ringfenced and tailored to meet individual needs. A games company, for instance, might demand a high-speed guarantee with none of the jitter that upsets bedroom warriors. 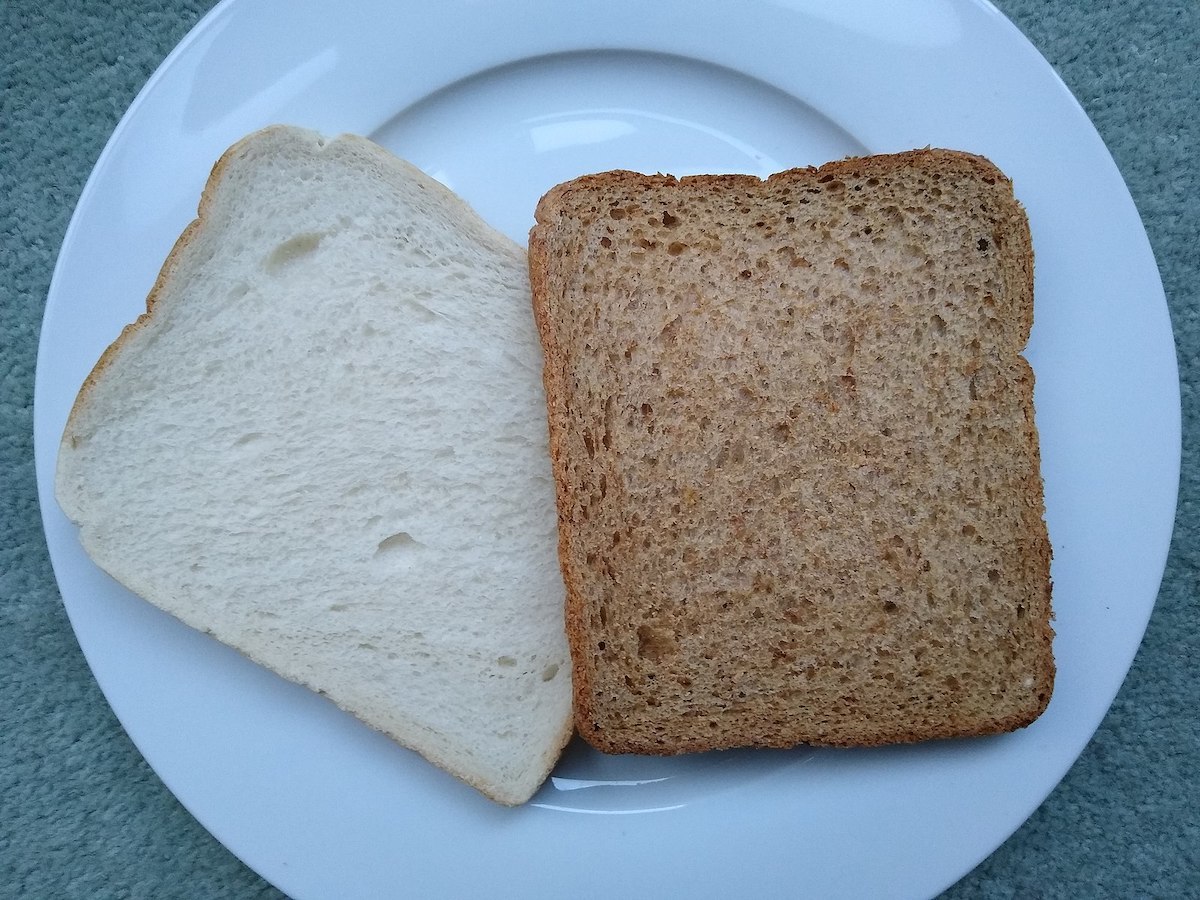 You can probably spot one marketing problem immediately. Network slicing isn't a new service or application, merely a promise that old ones won't fail or dip below established thresholds for bandwidth, latency, security, reliability etc. Dean Bubley, an outspoken analyst with Disruptive Wireless, put it succinctly in a recent LinkedIn post.

"At best, slicing is an internal toolset that might allow telco operations or product teams (or their vendors) to manage their network resources," he wrote. "But the idea that slicing itself is a *product*, or that application developers or enterprises will 'buy a slice' is delusional."

Not everyone would agree with this largely negative assessment, of course. Our generic games company might have a direct sales relationship with an operator thanks only to network slicing, and the guarantee that brings for its own customers. Norway's Telenor, moreover, already claims to have sold slices to public-sector organizations. "Defense and emergency services asked for it," said Terje Jensen, Telenor's head of network architecture, during a conversation at the recent Digital Transformation World event in Copenhagen.

He concedes, however, that agencies had picked up on the industry chatter about network slicing and saw it as a means to an end. Hospitals in Scandinavia are also using Telenor-provided slices as a fail-safe crutch for connectivity, and they asked not for slicing but for certain requirements to be met. In this case, Bubley seems to be spot on.

The opportunity for slicing has probably shrunk since the concept was first aired, too. Ericsson alluded to the reason for that shrinkage on its webinar this week. Standalone private networks, it pointed out, don't have the same performance issues as the wider public network, but they are expensive to set up and run. The answer for companies unwilling or unable to shoulder that investment burden is slicing, insisted Ericsson. Yet numerous big enterprise spenders on connectivity have decided they would rather build their own dedicated infrastructure.

As Bubley writes on LinkedIn, "a 'local slice' of a national 5G network will run headlong into a battle with the desire for separate private/dedicated local 5G networks, which may well be cheaper and easier."

This is an even bigger problem in countries where spectrum has been reserved for businesses that are not traditional telcos. Why would a multinational corporation with its own frequency licenses involve a public network operator when it can buy all the requisite tools and expertise from Ericsson, Nokia or the dozens of other vendors crowding into the private network space? Unless it has some masochistic desire to use additional suppliers and spend extra cash, that is.

Others doubt slicing can always deliver on its promises. If the coverage provided by the public network is poor in a given area, for instance, then no amount of slicing will help. "The reason calls fail is nearly always coverage," said William Webb, the chief technology officer of Access Partnership, a consulting firm, on a recent Telecoms.com podcast. "You can't guarantee any of this, and so improving coverage would be a much better option than slicing."

Some services are more equal than others

Whatever excuses the industry wants to make, network slicing also seems to contravene some of the most spoilsport interpretations of net neutrality  an ill-defined principle about treating all Internet services equally. Taking its lead from America, Europe fell in love with the concept before realizing it would thwart network slicing. It then devised some Orwellian fudge about "specialized services" to skirt its own rules.

More recently, regulators have seen that their "consumer-friendly" opposition to mergers, and the industry's deplorable all-you-can-eat business model, are strangling the sector. Suddenly, they are attentive to telco suggestions about taxing some Internet companies but not others for usage  the big, successful ones with lots of money, basically.

Has net neutrality had its day? Probably not, given how emotive it has become. As recently as March this year, Vodafone was calling for an overhaul of the UK's net neutrality legislation to support network slicing rollout. "It would have to change, it is as simple as that," said Andrea Dona, Vodafone UK's chief network officer, at a press briefing. "Because there isn't real clarity, we are implicitly a bit more conservative and that is not great for pushing the envelope on innovation and business models. We want clarity."

For all the regulatory guff about "specialized services," reserving a big-bandwidth lane for some traffic would mean squeezing the rest of it into a narrower space  unless capacity is infinite. "It's a bit like saying look, there are all these check-out desks at Tesco, but now we're going to slice three of them and give them over to super-premier customers. Everyone else gets an even worse service," said Webb. "If you are not careful, you end up with a real mess where what you call the trunking efficiency gain goes to pot because you're putting everyone into these tiny slices. I find it pretty hard to see quite how that's going to work."

As with so much linked to 5G, network slicing seems to have been a talking point for years. Any operator that can eventually show it is providing some boost for sales would help silence the critics, even if the $200 billion market never crystallizes. Yet the UK's BT did not even mention network slicing at its most recent media update on the shift to standalone 5G, and there is a dearth of operators that sound very excited about the opportunity. For the 5G cheerleaders, there are few crumbs of comfort.