China's Bytedance and Reliance Industries are in talks over a possible buyout of Bytedance's TikTok app in India, according to media reports. Bytedance is one of the highest valued startup firms in the world. 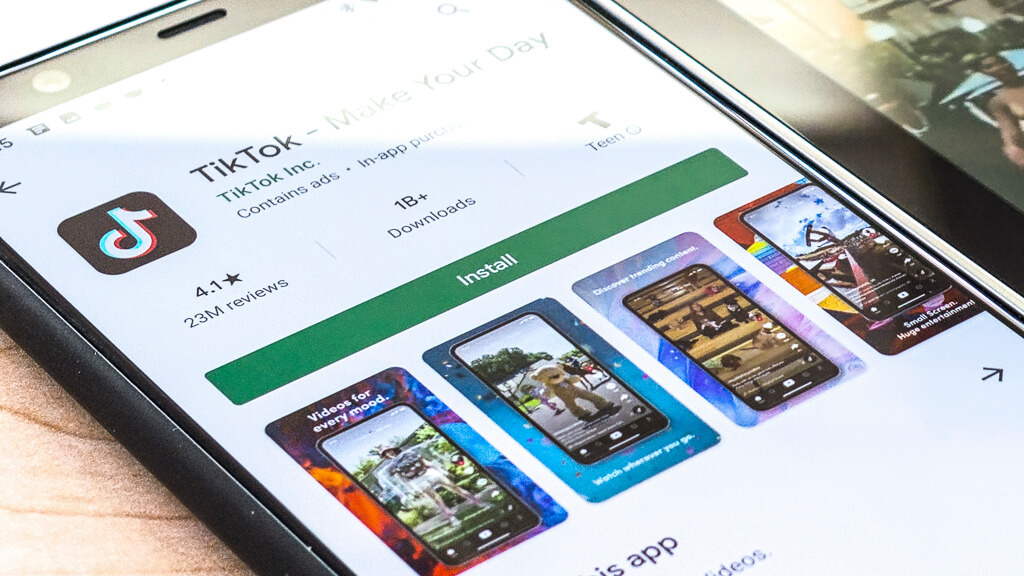 Split personality: Reliance follows in the footsteps of Microsoft and Twitter who have expressed interest in buying TikTok's US operations.

TikTok, along with Bytedance's Helo and another 57 Chinese apps, was banned in India in July 2020, as retaliation over military skirmishes on the Ladakh border.

Several Indian short video apps, such as Trell and Chingari, have tried to capture TikTok's market since its ban.

Divided loyalties
There has been a surge of anti-Chinese sentiment in some countries, in part because COVID-19 is believed to have originated there.

In the US, President Trump announced a ban on the shortform video app, claiming security concerns over the storage of US citizens data, and the influence of Beijing over the company.

After initially looking at the US, Canada, Australia and New Zealand, it's been reported by the FT that Microsoft is in talks with Bytedance for a potential purchase of TikTok's global business.

This would include Indian operations. Social media giant Twitter is also believed to be interested in acquiring the US slice of the platform.

Eye on the prize
Acquisition of TikTok would help Reliance Industries, which owns Jio Platforms and Reliance Jio, play a bigger role in the "digital life" of its consumers.

With more than 200 million subscribers, India is one of the largest markets for the social video app. With TikTok's fate hanging by a thread in the country, Reliance Industries is well-positioned to strike a bargain.

Bytedance has faced controversy since it started international operations in 2017.

TikTok was in the news last year for having inappropriate content, especially for children, leading to several organizations calling for a ban.

Any stake purchase by Reliance, known to be close to the present administration, will help Bytedance address security and other issues that continue to impact its reputation and business.

Jio Platforms has recently raised more than $20 billion. Interestingly, General Atlantic and KKR have invested in both Bytedance and Jio Platforms.

The company has a workforce of around 2,000 in the country who potentially stand to lose their jobs if the company is forced to wind up operations here.