Eurobites: UK complaints down, but it's still bad news for TalkTalk and Virgin 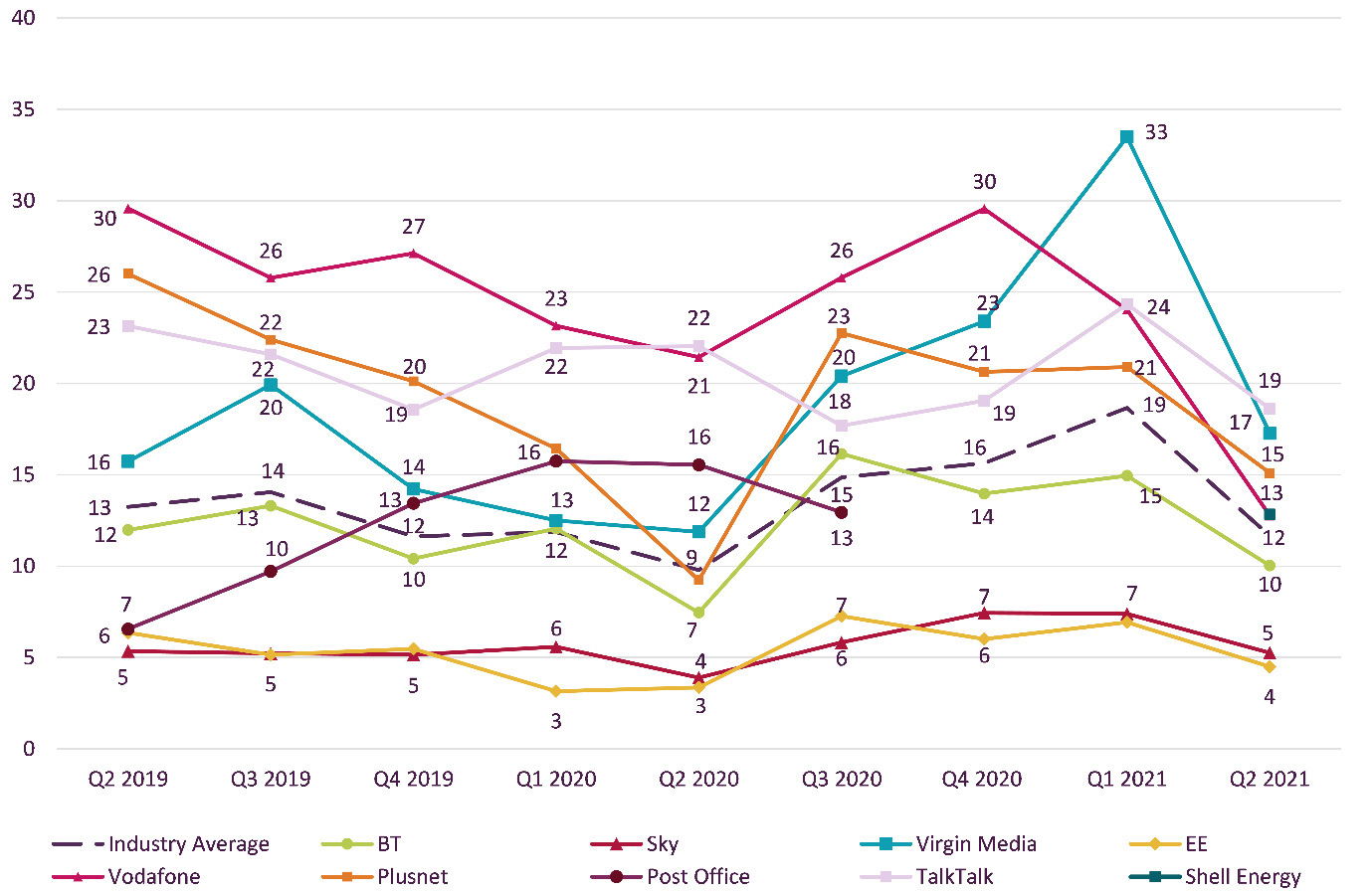