Eurobites: Swedish court allows Huawei back in the 5G game 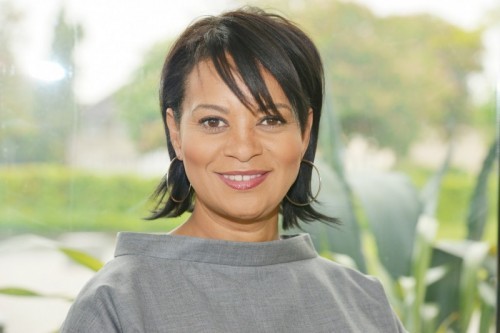 Bridget Lea, who is taking over as BT's managing director of commercial for its consumer division