EU to press ahead with digital levy plan

The 27 countries of the European Union (EU) agreed in 2020 to borrow 750 billion (US$887 billion) for a post-pandemic recovery fund that aims to pull the bloc out of a slump caused partly by recurring lockdowns.

It's a huge sum of money that will of course need to be repaid at some point. New taxes are an obvious, if unpopular, route and the EU now seems to be moving ahead on objectives that include raising money through a new digital levy or tax.

In an April article, Politico explained that the EU was working on a proposal for three new levies, including an extension of the bloc's carbon-trading scheme, a carbon border adjustment mechanism, and a digital tax. The aim is to repay the borrowing over a period of 30 years. 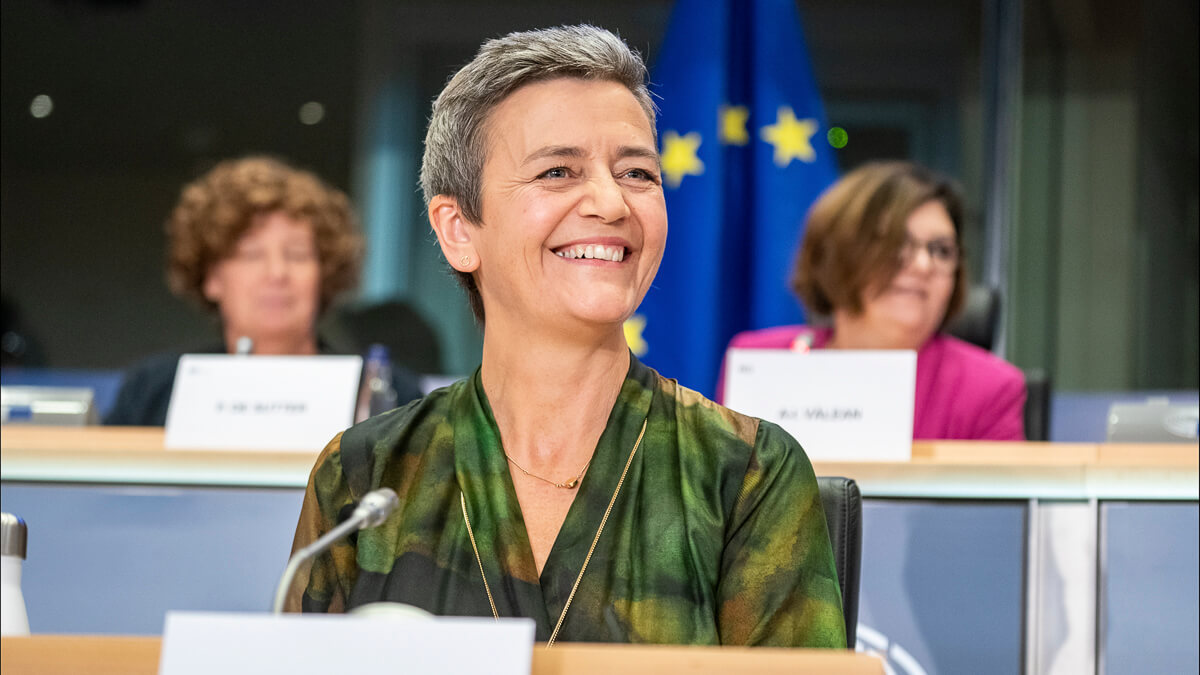 All three proposed charges have faced resistance of some form.

Discussions on an EU-wide tax targeting digital companies are also running in parallel with the US-led talks at the Organisation for Economic Cooperation and Development (OECD).

They aim to create a new two-pillar plan to reform international taxation rules, and ensure that multinational enterprises pay a fair share of tax wherever they operate. On July 1, 130 countries and jurisdictions joined the plan.

Politico has noted that the Biden administration is opposed to national technology taxes  including EU initiatives. The political news site referenced a "nonpaper" sent by Washington to EU diplomats that said the EU digital levy, "even if different from previous digital services taxes, threatens the work undertaken via the OECD/G20 process."

It went on: "We appreciate the repeated public statements indicating the EU intends to ensure its digital levy complements a multilateral consensus solution. Such complementarity is only possible if the OECD/G20 Inclusive Framework consensus is reached before the EU proposes its levy."

Politico said that Commission officials have tried to reassure Washington that the "soft" levy will not lead to double taxation, or discriminate against US tech firms. As things stand, the Commission has rescheduled the date for the announcement to July 20 from July 14, which may still change, a Commission source told Reuters.

Margrethe Vestager, executive vice president of the European Commission, has been weighing in on the matter in an apparent effort to allay concerns.

According to Reuters, she said the digital levy will apply to hundreds of companies, the majority of which would be European. Vestager also insisted that the EU digital levy had different objectives to the OECD tax deal and said the scope of the levy was "so much wider, just as a matter of principle it is a levy, it is not a tax."

Reuters said Vestager declined to provide details on which companies would be affected or the size of the levy.

Talks this week could influence how the matter progresses. Vestager is due to have a virtual meeting with Janet Yellen, US Treasury Secretary, on Tuesday this week.