Two of the world's biggest 5G equipment suppliers now have new CTOs in the US. The development comes amid significant increases in North American operator spending on midband 5G networks.

Perhaps the most noteworthy leadership change occurred at Ericsson, which hired Nokia's longtime North American CTO as its own CTO for North America. According to his LinkedIn biography, Michael Murphy joined what is now Nokia in 2006, after a long stint at Nortel. He worked as CTO of Nokia's North American business since 2014.

However, in August he moved over to Nokia's fierce rival, Ericsson, and is now that vendor's North American CTO. He recently represented Ericsson in a presentation to the FCC. 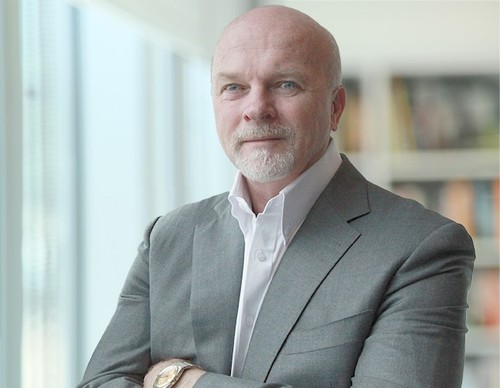 In response to questions from Light Reading, Nokia confirmed that David Eckard, VP of strategy and technology for North America at Nokia, will replace Murphy at the company. According to his own LinkedIn bio, Eckard enjoyed a lengthy career at Alcatel prior to Nokia's acquisition of the company in 2016.

It's worth noting that Murphy's shift from Nokia to Ericsson roughly coincided with Nokia's loss of Verizon's massive 5G contract for its C-band spectrum to Samsung.

The CTO reshuffling at Nokia and Ericsson is happening amidst a major upswing in network spending among the biggest 5G operators in the US. Collectively, T-Mobile, Verizon and AT&T are spending more than $100 billion on 5G spectrum licenses this year. That figure doesn't include the additional money they will need to spend with 5G radio vendors like Nokia and Ericsson to put those licenses into commercial use.

Already AT&T has said it expects to spend up to $8 billion with Ericsson and Nokia on its midband C-band 5G buildout. Verizon, meantime, has said it will spend around $10 billion on its own 5G C-band buildout with vendors including Ericsson and Samsung.

T-Mobile is already well into its five-year, $60 billion 5G upgrade project with vendors Nokia and Ericsson.

Similarly, operators in Canada are also preparing their own midband 5G buildouts.

Last year, the financial analysts at Deutsche Bank Research predicted that US wireless network operators collectively would spend $35 billion on capital expenditure (capex) in 2021, a figure they said would rise by 6% to $37 billion by 2022.