Digicel hangs up its hat in Panama

Digicel Group operates in numerous countries in the world, with a strong focus on the Caribbean region. At last count, the group was active in 32 markets, although that number now looks set to shrink to around 25.

For example, the group recently agreed to offload six markets in the South Pacific by selling them to Telstra. However, that deal looks a little less certain after Papua New Guinea imposed a $100 million tax, with Digicel Group now considering legal options. 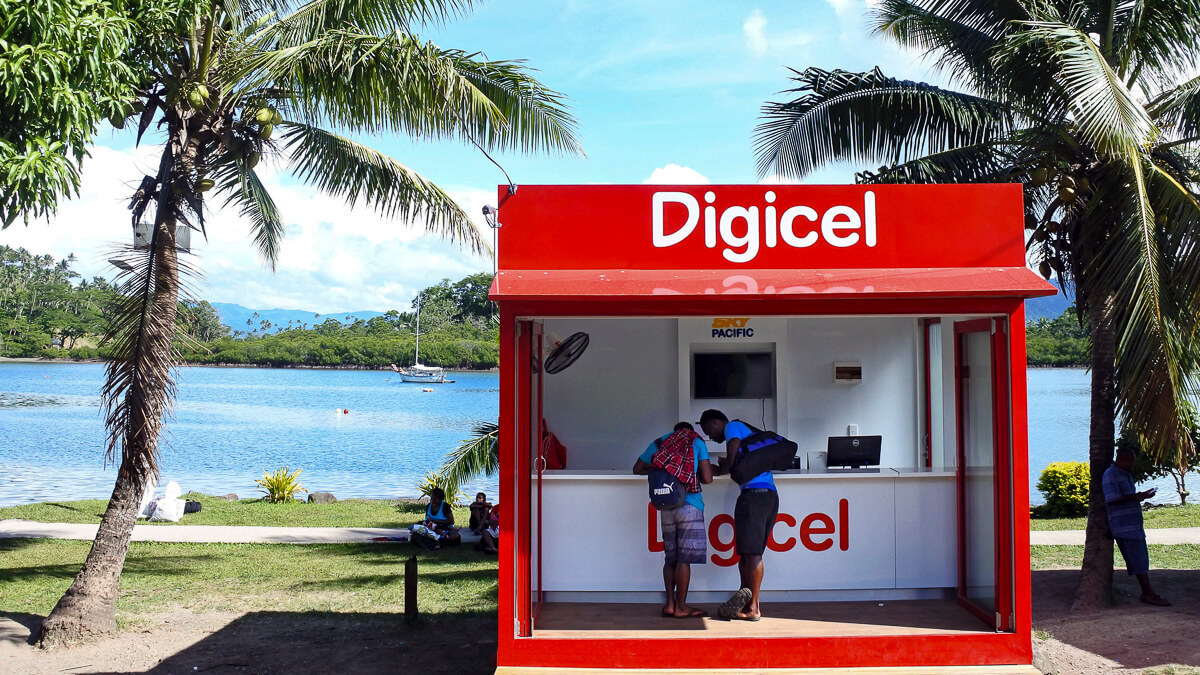 So long, farewell: Digicel is getting smaller – before the Panama announcement, the group agreed to sell six markets in the South Pacific to Telstra.
(Source: Rafael Ben-Ari/Alamy Stock Photo)

Digicel has also just announced its intention to shut up shop in Panama, although for entirely different reasons. The group said the recent approval of the proposed merger of Cable & Wireless Panama (CWP) with América Móvil-owned Claro Panama "effectively spells the end of competition" for smaller telecom players in the nation.

Digicel Panama now intends to apply for voluntary liquidation and withdraw from the country's telecoms market. The operator said it repeatedly warned the authorities that an approval of the merger without appropriate remedies would result in its exit, "as we cannot continue to fund the semblance of a three-player market."

The Panamanian Competition Agency (ACODECO) gave the green light to the acquisition by CWP of Claro Panama at the end of March. Liberty Latin America, which owns 49% of CWP, announced the planned merger in September 2021.

A Reuters report noted that the merger, in which the Panamanian government will be a 49% shareholder, would give the combined entity a 56% share of the market. Only Millicom-owned Tigo would then be left to compete with the CWP-Claro combo.

Digicel said it has sought alternative solutions for the Panama business, but none has proved successful.

For example, initiatives included the appointment of an investment bank to actively market the business to financial and strategic parties, "extensive engagement" with the Panamanian Competition Agency in relation to the proposed merger, and proposals to migrate customers to another operator.