Cellnex said it has agreed to buy about 24,500 towers and sites from CK Hutchison for a total of 10 billion (US$11.8 billion)  8.6 billion in cash and 1.4 billion in the form of new Cellnex shares, representing a 5% stake in the towerco once the final transaction has been completed.

The tower company noted that the six deals include the rollout of up to 5,250 sites over the next eight years with an investment of around 1.4 billion ($1.65 billion). 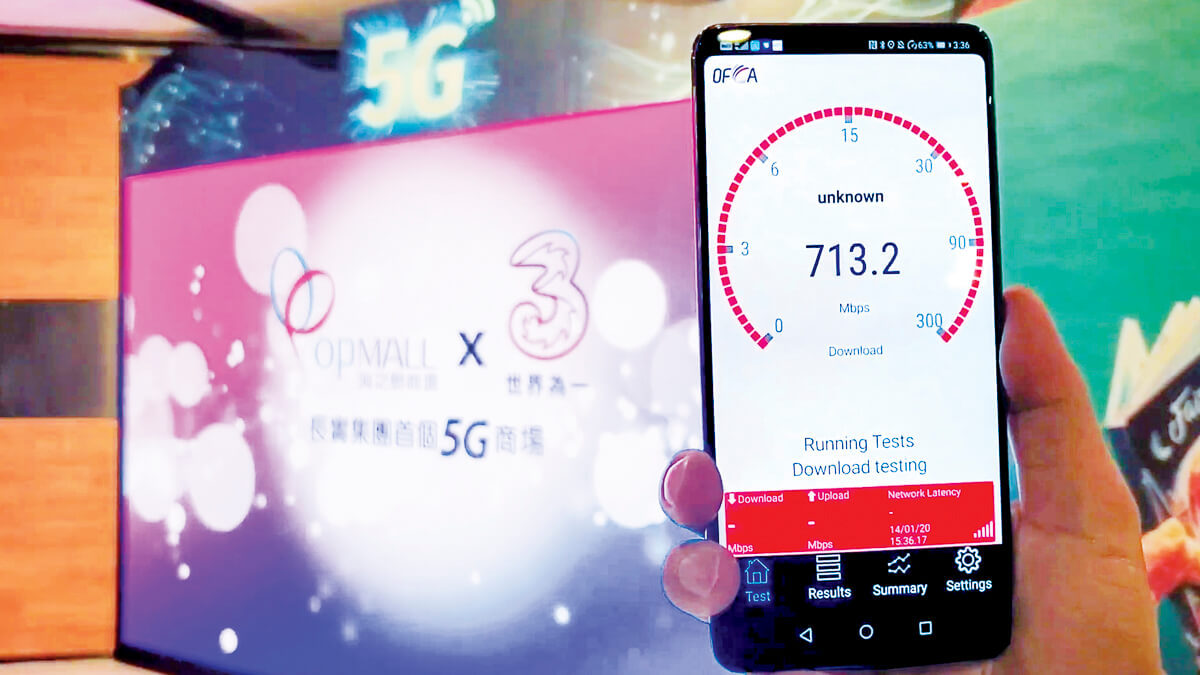 The Hong Kong group said it believes the tower sales will allow it to unlock the underlying value of the assets, "while accelerating the rollout of 5G across the group's networks." It noted that the total count of about 25,000 towers excludes sites owned and operated by 3GIS in Sweden.

CK Hutchison Group Telecom will enter into long-term service contracts with Cellnex in each market regarding the provision of passive telecommunications infrastructure services, as well as partnering with Cellnex to roll out additional sites across the six countries.

The contracts are for an initial period of 15 years, which can be extended by a further 15 years.

CK Hutchison also indicated it will use some of the proceeds from the transactions for a share buy-back program. Bloomberg noted that its shares have slumped 28% this year.

The rest of the gains will be used for expansion and to reduce debt. The cash raised will enable the company to cut net debt-to-net total capital ratio from 25.6% to 15.2%.

Cellnex chairman Franco Bernabè said the towerco would boost its total portfolio to about 103,000 sites once the transactions and rollouts are complete.

"We will now be present in three new significant markets  Sweden, Austria and Denmark  and will further build upon our role as a key operator in three of our core markets, namely Italy, the UK and Ireland," he said.

Cellnex said the six transactions will add an estimated EBITDA of 970 million to the consolidated group while revenues will increase by 1.2 billion to 3.8 billion after the completion of the planned rollouts. Its future contracted sales (backlog) is expected to grow by about 33 billion up to 86 billion.