BT and Ericsson have joined forces on a go-to-market proposition for 5G private networks in the UK, with a "multi-million-pound new joint partnership" that they described as the first agreement of its kind in the country.

The two partners plan to exploit their respective skills in order to sell private networks to businesses and organizations. They are initially targeting sectors such as manufacturing, defense, education, retail, healthcare, transport and logistics and said they believe there is significant demand for these services from UK businesses. 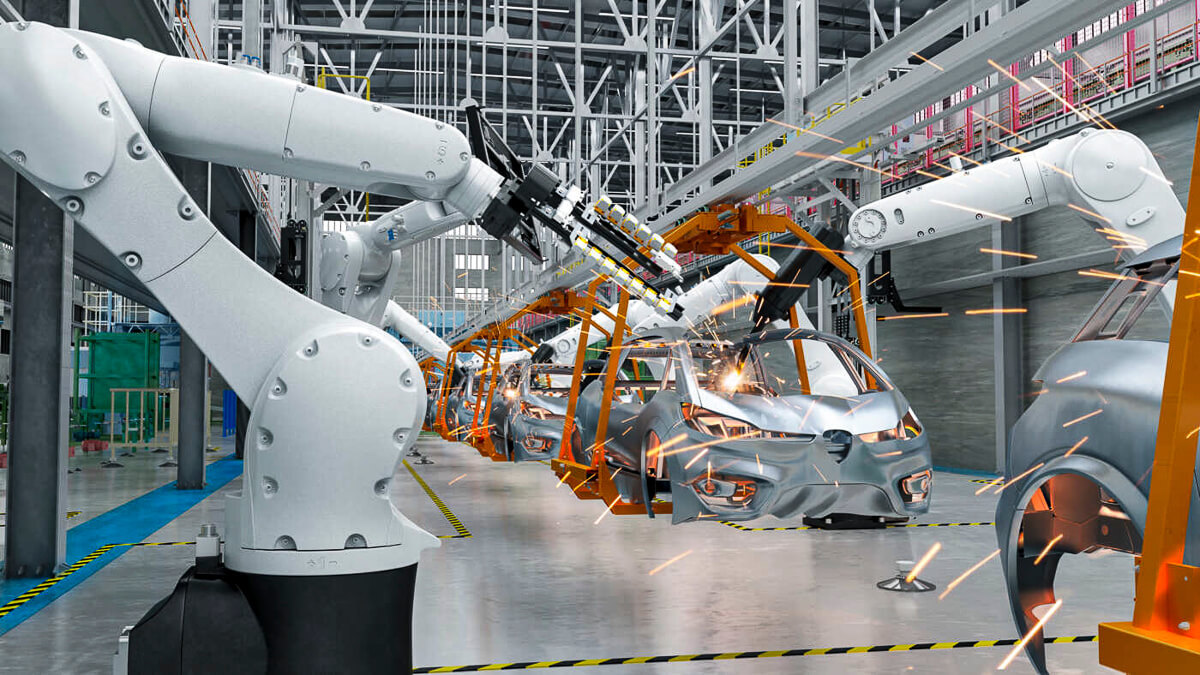 UK operator BT and Swedish vendor Ericsson's joint offering is aimed at manufacturing 4.0, and a range of other applications.
(Source: BT)

BT also pointed to its recently announced plan to invest almost £100 million (US$124 million) over the next three years in its "Division X" unit.

The aim of the investment is to accelerate the development of customer products that integrate emerging technologies such as 5G, IoT, edge compute, cloud and artificial intelligence  all of which are pretty useful for 5G private network deployments.

Marc Overton, managing director for BT's Division X, described the agreement with Ericsson as a "huge milestone" and said the joint proposition "will be attractive to many industries."

"5G private networks will also support smart factory processes and the advancement of Industry 4.0 which can realize significant cost savings and efficiencies for manufacturers," Overton added.

BT pointed to one of its existing projects with Ericsson: the deployment of a private 5G network at Belfast Harbour in Northern Ireland.

The UK operator also recently participated in a UK publicly funded 5G standalone testbed project with Nokia, the aim of which was to showcase how 5G private networks might benefit enterprise customers.

For example, Vodafone's RedBox was created in collaboration with the Swedish vendor and is at the core of a modular system for 5G private (or campus) networks that are currently offered in Germany.