As previously speculated, it appears that Huawei is not being explicitly banned from participating in the construction of Brazil's 5G networks, making the South American countries one of the few areas where China-based vendors will still be allowed to provide 5G equipment.

Brazil's telecoms regulator Anatel has just approved the rules for the upcoming 5G auction, which is expected to take place by June this year subject to approval by the Federal Audit Court. No actual date appears to have been set thus far.

According to Reuters, although no specific curbs are being applied on vendors, the rules include "costly conditions" that require operators to build standalone 5G networks from the get-go, rather than passing through the interim step of building 4G-anchored, non-standalone 5G networks. 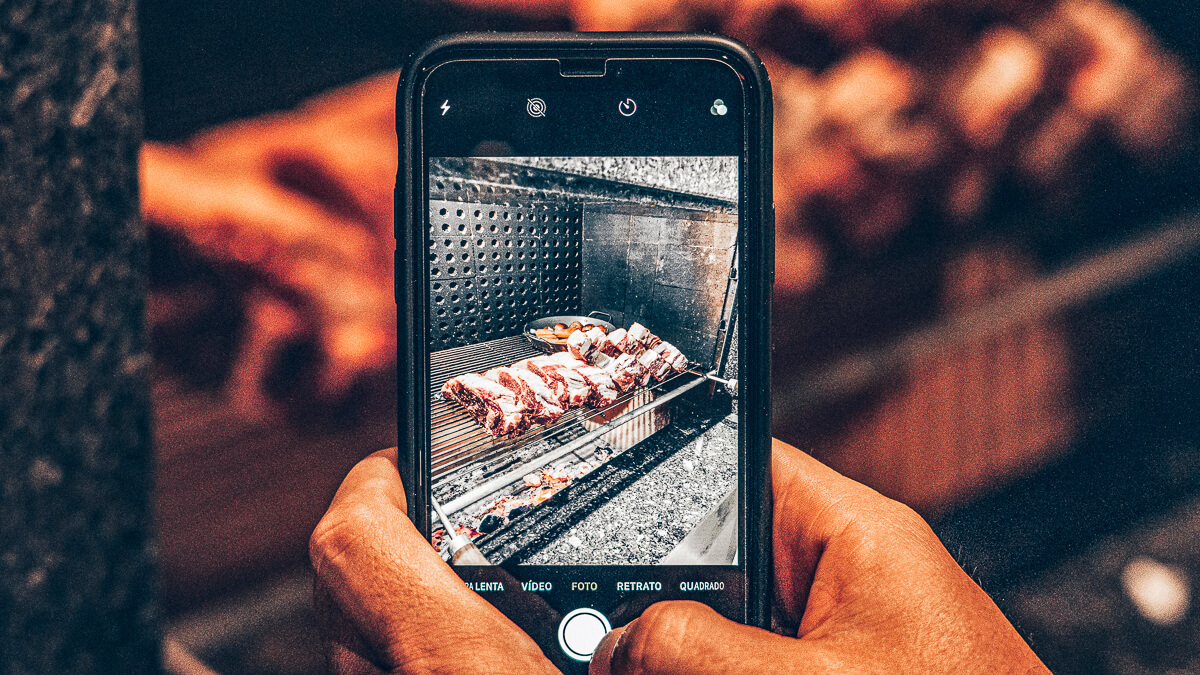 Meat of it: Huawei is going to be part of Brazil's 5G build after all - one which will go straight to standalone.
(Source: Emerson Vieira on Unsplash)

Local newspaper O Globo said that if everything goes to plan, commercial 5G services should start in the main cities in July 2022, with rollout broadly completed in 2026.

The paper noted that mobile operators Claro (América Móvil) and Vivo (Telefônica Brasil) opposed the standalone requirement, and are pressing for a five-year transition period to the more advanced technology, while TIM Brasil has been in favor of its early implementation.

Piling on the pressure

It was previously reported that financial pressures and the exit of President Trump from the White House forced President Jair Bolsonaro to backtrack on his opposition to the China-based vendor from bidding to provide 5G network equipment.

At the time, Reuters noted that, like Trump, Bolsonaro believes that Huawei shares confidential data with China's Communist government, despite a lack of proof that this is the case.

In December, Reuters reported that Bolsonaro's government was looking for a legal way to exclude Huawei from 5G networks in Brazil.

However, he has faced resistance from industry and within his own government because of Huawei's ability to compete on price.

Conexis Brasil Digital, which represents the largest telcos in the country, has also regularly lobbied against banning vendors such as Huawei from the nation's 5G networks.

In December, Conexis said a meeting between telecoms executives and communications minister Fábio Faria had assured the sector that the government would follow a technical approach to 5G.

According to Conexis, Vivo uses Huawei equipment in 65% of its networks. Claro's equipment is 55% from Huawei, while Oi has 60% and TIM has 45%.

Following the relentless campaign by the former Trump administration, governments around the world have either banned or made it very difficult for Chinese vendors to bid for 5G contracts.

A recent example is Sweden, where Huawei will play no part in the supply of 5G kit on the back of operators' acquisition of more spectrum.

Elsewhere in Europe, the UK has banned Huawei, while Germany recently tightened up security requirements that will make it harder for China-based vendors to take part.

However, countries in Southwest Asia are tending to buck the global trend, with Malaysia, Philippines and Thailand allowing Huawei to build their 5G networks.