AT&T wants to start offering slightly cheaper mobile phone plans supported by advertising as soon as next year, according to CEO John Stankey in an interview with Reuters.

"I believe there's a segment of our customer base where given a choice, they would take some load of advertising for a $5 or $10 reduction in their mobile bill," Stankey told the news agency. 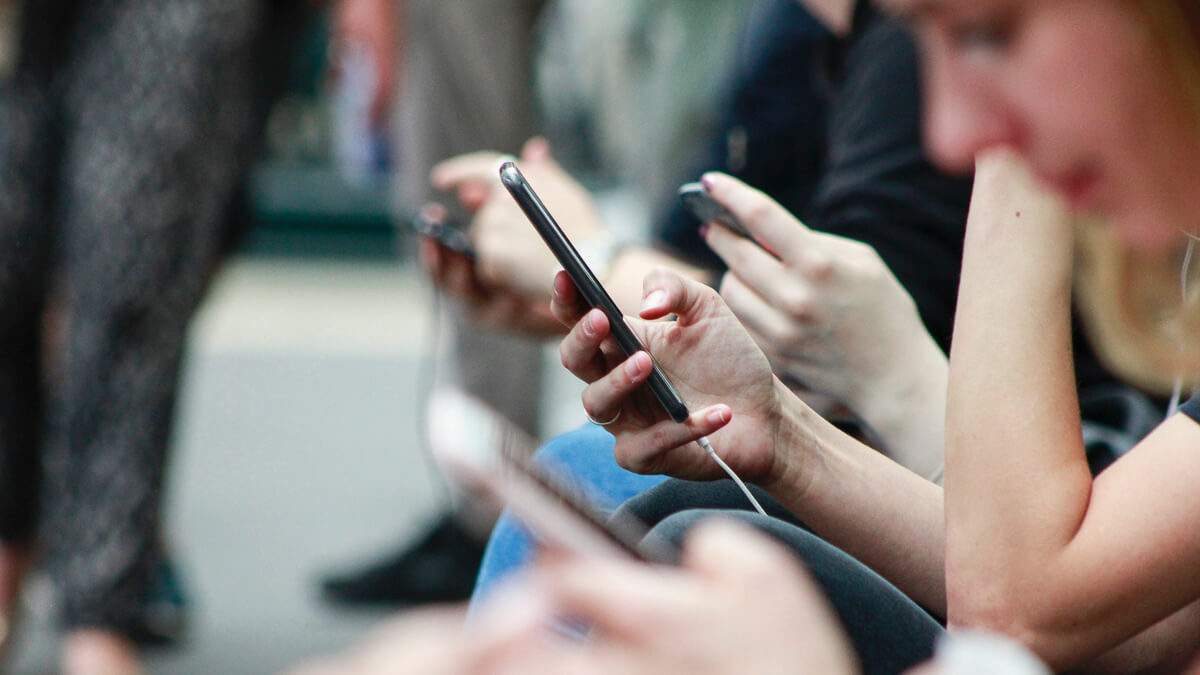 The new plans could be offered beginning in "a year or two," he added.

Stankey also indicated that an ad-supported version of the carrier's video-streaming service, HBO Max, next year will serve as a "foundational element" that will provide new advertising inventory, and would be key to new phone plans supported by ads.

It's not clear what form any advertising might take, however. Some reports suggested the new plans might emulate Amazon's "Prime Exclusive Phones"  showing personal ads on the lock screen in return for a discount.

Poor track record? While ad-based streaming services may be proving popular, attempts to subsidize the cost of mobile plans with ads have not been as successful in the past. Reports point to efforts by Boost Mobile and Virgin Media, for example.

Also worth noting here is that direct-to-consumer ad network Moolah Mobile partnered with SurgePhone Wireless in 2019 to offer free mobile service to consumers in exchange for watching ads on home screens. The service was aimed at an estimated 1 million low-income consumers in the US.

Stankey indicated that AT&T plans to serve individual customers with targeted advertisements, saying that the carrier's engineers are creating "unified customer identifiers." It seems likely that some concerns will be raised over how such an approach might affect user privacy, however.

Stankey does not appear to have commented on speculation that AT&T may sell its advertising technology unit, Xandr. Reuters said only that sources indicated AT&T is considering selling the unit.