VEON, the emerging-markets operator that counts Russia as its biggest market, has continued to send out positive signals following a somewhat torrid 2020 and is now confident enough to upgrade its full-year guidance for 2021.

The operator had already seen some signs of recovery in the latter half of 2020, after a coronavirus-blighted performance in the first six months of the year. 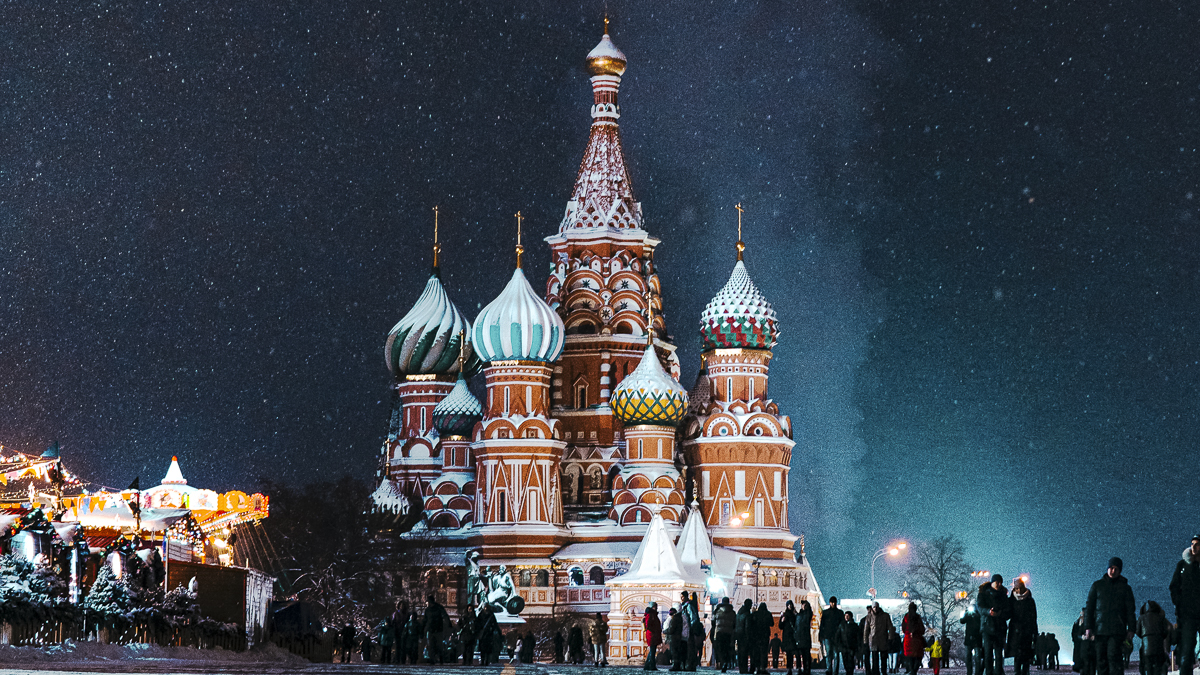 It now says that this momentum was maintained during the first quarter of 2021, with a further acceleration in revenue and core earnings growth when calculated in local currencies.

Kaan Terzioğlu, co-CEO, said the group returned to year-over-year organic growth in the first quarter, "continuing the positive monthly trend we saw in December 2020. A key driver of this was the strong growth of our 4G customers, now reaching 41% of our total base, a 10 percentage-point growth over the past year."

It also seems that Terzioğlu will be acting as sole CEO in future: Co-CEO Sergi Herrero, who has been responsible for driving the group's digital businesses over the past 18 months, is to step down from June 30, 2021.

However, Herrero is to retain an advisory role, in particular with respect to the VEON Ventures businesses.

The improvement in core profits was said to have been driven by growth in Ukraine, Kazakhstan and Pakistan. At the same time, VEON noted that the "continued cost optimization" at its headquarters in Amsterdam is having a beneficial effect.

Indeed, VEON has dramatically scaled back its presence in the Netherlands: A little over three years ago, it employed nearly 650 people in Amsterdam, but it has since scaled that back to fewer than 190 employees.

In recent years, the operator has been reversing an earlier, one-size-fits-all strategy, under which it attempted to build a single app for customers worldwide and centralize technology decisions.

These days, its operating companies are autonomous, and its Dutch HQ is increasingly irrelevant.

It's not clear whether Herrero was pushed out because of this strategy or is leaving of his own accord.

The remit of Herrero, who joined VEON from Facebook, has been to focus on services beyond traditional connectivity offerings. His departure could suggest that the individual operating companies will be more responsible for their respective digital businesses.