Retailing giant Walmart is putting some pressure on Amazon Prime by sweetening its Walmart+ membership program by bundling in the ad-supported tier of the Paramount+ premium streaming service starting in September.

Walmart struck the deal to add Paramount+ to Walmart+ for no added cost. The two-year deal includes 12 months of exclusivity, according to The Wall Street Journal.

Launched in the fall of 2020, Walmart+ sprinkles in perks such as free shipping for online purchases, free grocery deliveries on orders of $35 or more, 10 cent per gallon discounts on fuel and early access to certain Walmart promos and product releases. 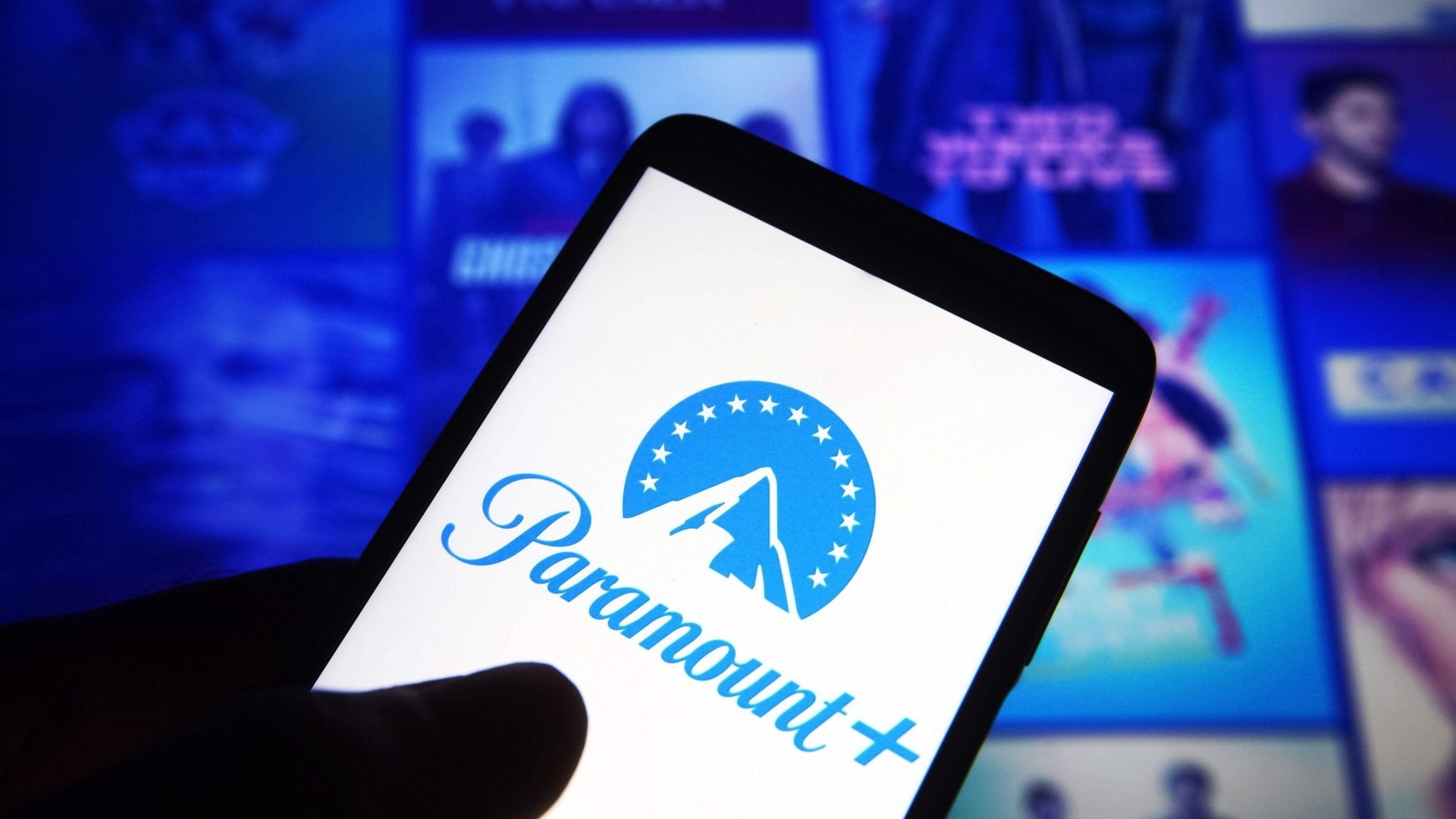 Though a deal with Paramount+ is the first one out of the chute for Walmart+, Walmart reportedly has also held streaming-focused talks with Comcast and Disney.

The linkage with Paramount+, a service that features catalog shows and originals such as Star Trek: Picard, adds some value to Walmart+, a service that costs $98 per year, or $12.95 per month, and perhaps provides enough appeal for consumers to sign up for Walmart+. In an extreme case, Walmart+ might be able to steal some share from Amazon Prime Video, a membership service that is already flush with video streaming benefits.

Walmart has not announced how many Walmart+ members there are (research indicates that the number could be as high as 16 million as of May, according to research culled by CNBC), but noted this week that the service has grown every month since its debut.

The deal certainly provides a fresh distribution channel for Paramount+, a premium streaming service launched in June 2021 that was formerly known as CBS All Access prior to a rebranding and supersizing.

Though the pace of subscription growth for some premium streaming services has slowed (or, in the case of Netflix, recently gone negative), Paramount+ was a bright spot in the second quarter. Paramount+ gained about 4.9 million subs in Q2 2022, for a total of 43.3 million subs worldwide, with service revenues surging 120% to $672 million. Paramount Global, the service's parent company, expects Paramount+ to tally 100 million subs by 2024.